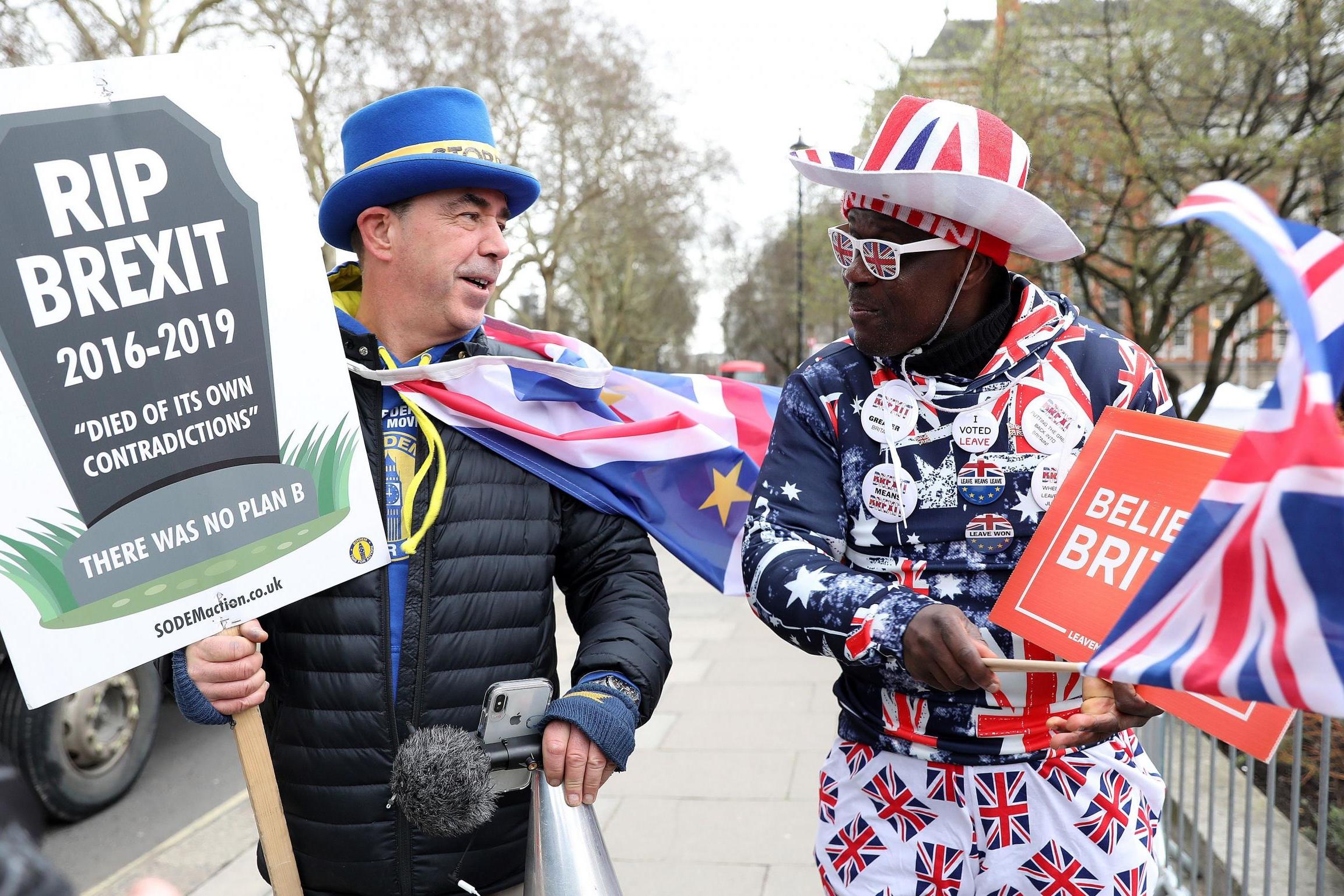 A diehard Brexiteer and Remainer who have come to symbolise the divisions in Britain buried the hatchet today, saying: “It’s time to move on.”

Joseph Afrane, 56, in his suit printed with Union flags, and Steve Bray, 50, in his EU colours, featured on the front page of the Standard on “No Brexit Day” on March 29 last year.

But as the clock ticked down on tonight’s 11pm departure, the pair said they had “no hard feelings”.

Mr Afrane, a security guard from west London, said: “I have no bad feelings towards Steve or other Remainers.


“We disagree but now we have to unite and move on. Steve is a good guy.”

Mr Bray told the Standard: “I have no problem with Joseph. Both us and the Brexiteers want the best for Britain.”

However, the businessman declined to be photographed with Mr Afrane. 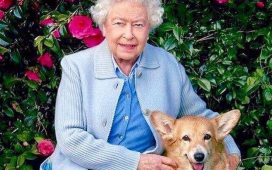