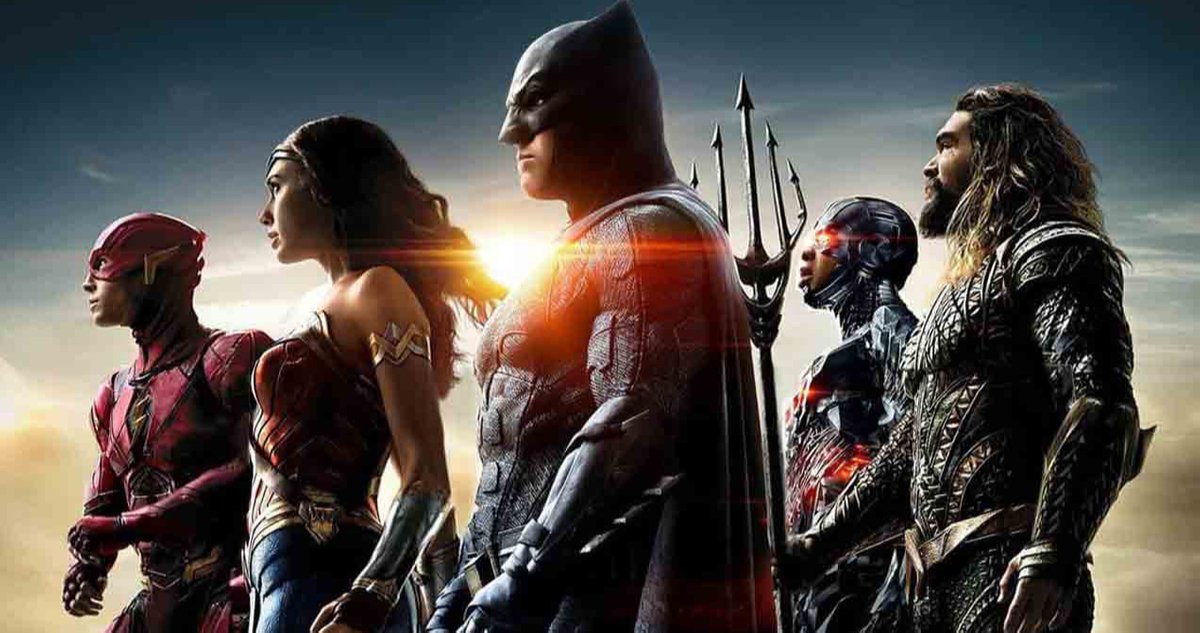 What’s really going on with #ReleasetheSnyderCut? Danny Elfman says Zack Snyder never finished his cut of Justice League. Elfman was brought on board to replace Junkie XL as the movie’s composer. DC fans started to get excited about the mythical Snyder Cut actually seeing the light of day after a flurry of activity from Snyder, Jason Momoa, Ray Fisher, Ezra Miller, Gal Gadot, and even Ben Affleck. They all posted pictures from the original cut of the movie and Momoa claims he has even seen the movie that Snyder intended to put out into theaters.

However, it sounds like whatever Jason Momoa saw was likely unfinished. That has been the main consensus since the Snyder Cut rumors started swirling over two years ago now. The Snyder Cut movement has not relented at all and they keep getting fuel from Zack Snyder, so we’re getting some conflicting messages here. Danny Elfman had this to say about the situation.

“Well, the thing is, he never finished it. So, I don’t know quite how they’d do (a Snyder cut). He had a tremendous tragedy, which forced him to not finish the film. I don’t quite understand this, because it wasn’t like he was fired, and that there is a Director’s Cut that is a finished movie and that the studio fired him and then hired Joss.”

Danny Elfman provided the score for the theatrical cut of Justice League, so he has a bit more authority when it comes to information on the Snyder Cut and its existence than most. The composer also went on to dispel another report about the movie, which claims that Zack Snyder was fired from the project and that the theatrical cut changed his movie drastically. Elfman explains.

“When Joss came on the film, he stepped in with only a few days’ notice, to pick up the helm because of this terrible, terrible tragedy that happened. So it is kind of a unique situation. I mean, there is definitely other movies where the director was fired, and a studio radically changed the movie because they didn’t like it. And as a fan, you go ‘I wonder what the director did, before the studio changed the movie.’ But I’m not really aware of how that dynamic would really apply here.”

Junkie XL has since revealed that he did finish his score for Justice League, though we don’t know if it will ever see the light of day, much like the Snyder Cut. Zack Snyder had fans really excited over the past few weeks as fans thought he may have started to assemble his cut for a possible release on HBO Max. While Snyder could be doing that, going in and adding special effects is a whole other ball game.

For now, it looks like we’re back to square one with the Snyder Cut of Justice League. With that being said, it doesn’t look like the fans are going to back down. They will more than likely keep raising money for good causes that are close to Zack Snyder and raising awareness for his version of the movie. Will it ever see the light of day? We’ll just have to continue to wait and see. The interview with Danny Elfman was originally conducted by Joe.ie.