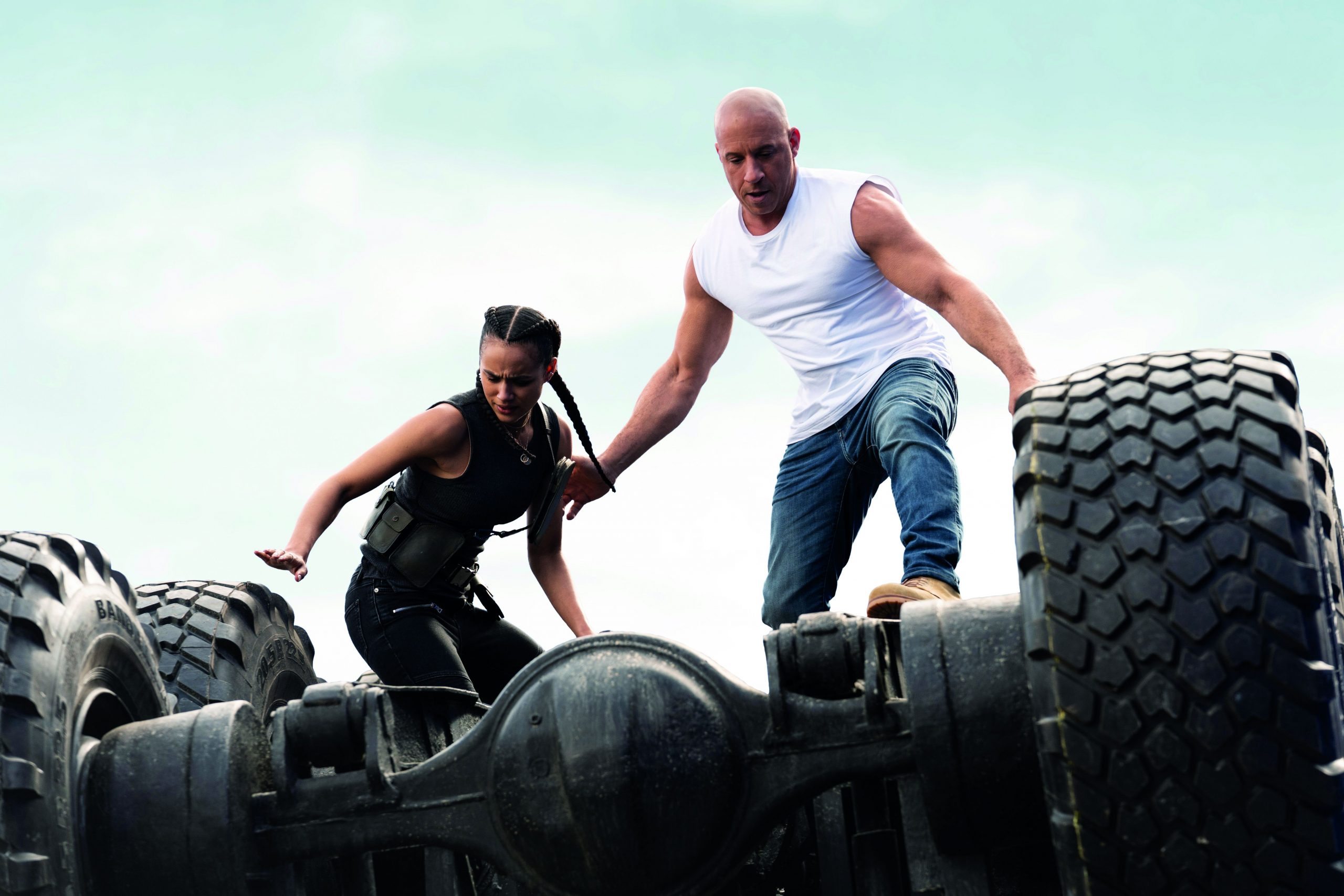 The release of Fast & Furious 9 has been delayed to April 2021 due to the ongoing coronavirus outbreak.

The film was due to be released globally on 22 May, and will now be released in North America on 2 April next year.

The news was announced on the official social media channels for the Universal Pictures film saying that the release had been postponed “with the safety of everyone as our foremost concern”.

Earlier this week, Fast & Furious star Vin Diesel reassured fans that there were no plans to delay the film’s release.

Speaking to USA Today Diesel said that he “won’t fault anyone in the world for saying, ‘You guys are stupid for releasing this movie right now.’”

He added: “We need movies now more than ever. We’re already in a very interesting time where cinema and the cinematic experience is so threatened.

“So, yes, put it on record we’re going to show up. I love to show up for the audience and for the fans because God knows how much they’ve showed up for me. I’m crazy. I’m begging Sony to let me go to China, even now. And you should see everyone’s faces like, ‘You’re going alone, buddy!’

“Maybe the higher thinking is not to just focus on the box office, but know that we’re all one world and we all have to get through this together.”

Live: Follow all the latest updates from the UK and around the world

Fact-checker: The number of Covid-19 cases in your local area

Explained: Symptoms, latest advice and how it compares to the flu

The delay to the ninth film in the Fast saga (not counting 2019’s spin-off Hobbs & Shaw), follows the news that A Quiet Place Part II has also been indefinitely delayed.

Peter Rabbit 2 and No Time To Die were also recently shifted from their initial release dates while the global box office struggles amid the COVID-19 pandemic.