By David Lawrance For Dailymail.com

This year’s list of the top 100 most powerful women in the entertainment industry has been unveiled by Hollywood Reporter, as stars gathered in Hollywood for the annual glamorous gala.

The annual breakfast gala, held at Milk Studios in Hollywood, California, honors the most notable female players in the movie, TV, and business industries, with this year’s nods going to Lorene Scafaria, the director of the hit movie Hustlers and Warner Brothers Chair and CEO Ann Sarnoff.

Some of the women highlighted at this year’s event include Awkwafina, a rapper and actor who had star break out roles in Crazy Rich Asians and Ocean’s Eight, and movie director Ava DuVernay, who pioneered the Netflix series When They See Us which won 16 Emmy nominations.

Other notables include network giants like Shari Redstone, the controlling shareholder of ViacomCBS who oversaw the giant merger, and NBCUniversal TV studio chiefs Pearlena Igbokwe and Dawn Olmstead. 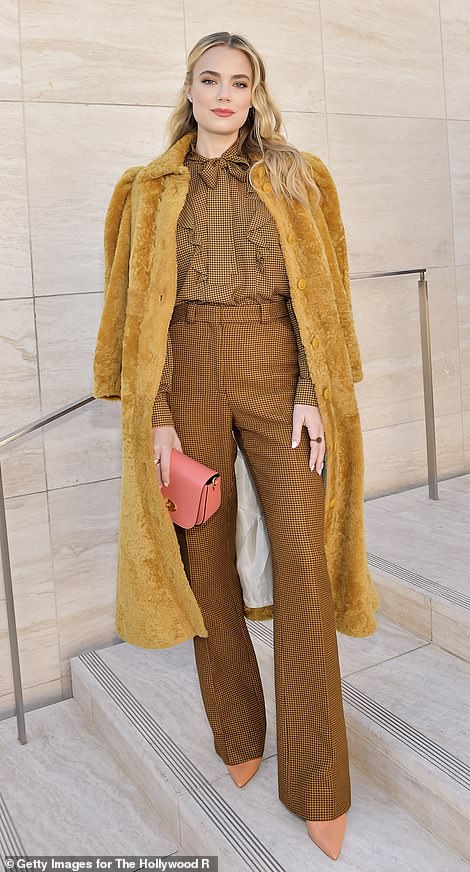 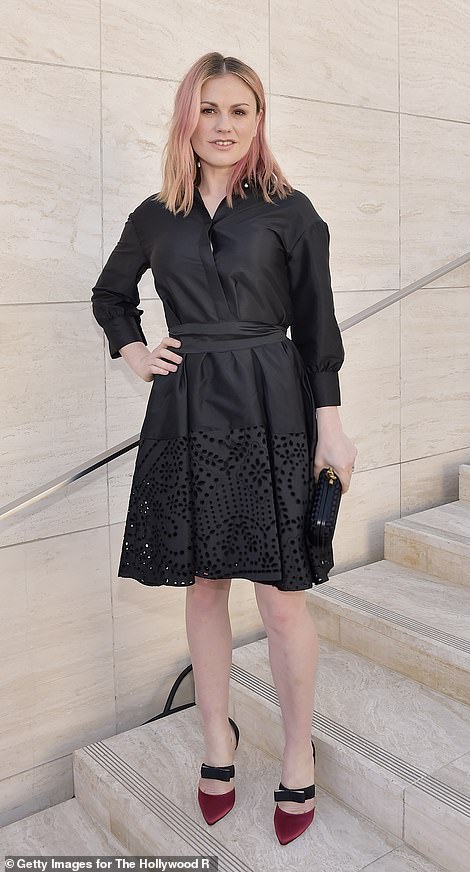 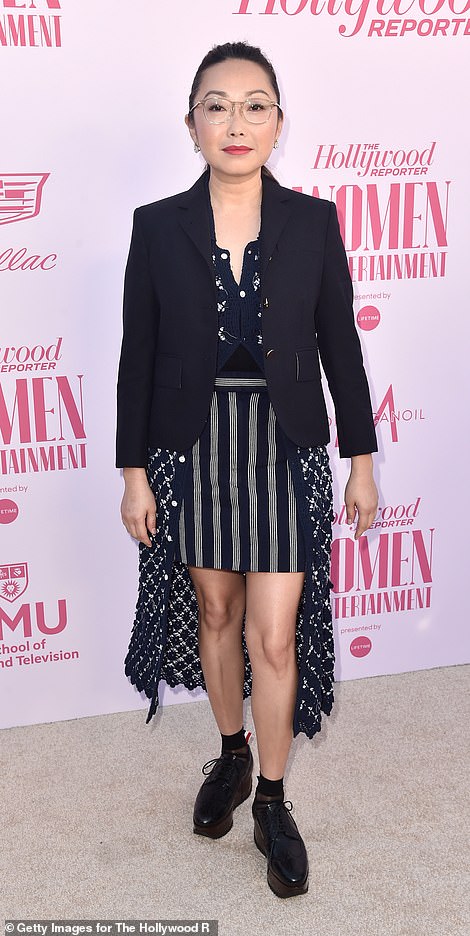 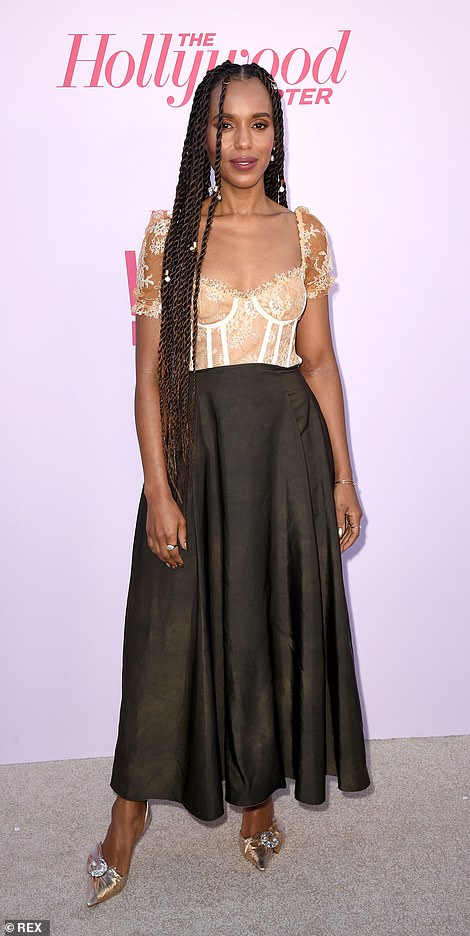 Reese epitomized class in a navy blue suit dressed with a plunging neckline and pleated skirt.

The Academy Award-winning screen beauty sparkled in the gorgeous garment’s gold buttons, and wore her iconic blonde tresses straight and with a left-of-center part.

Ava showed off her glorious curves in a floral pattern red and gold dress, worn with a pair of simple black heels.

Also at the event was Reese’s son Deacon, 16, and her new husband, talent agent Jim Toth. 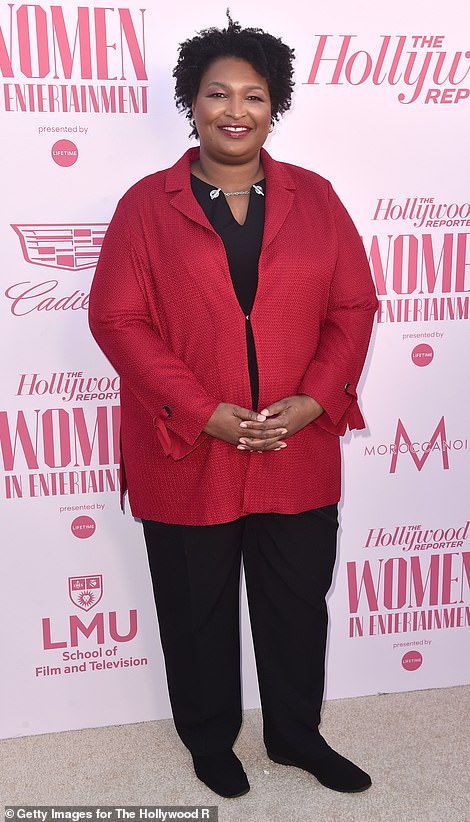 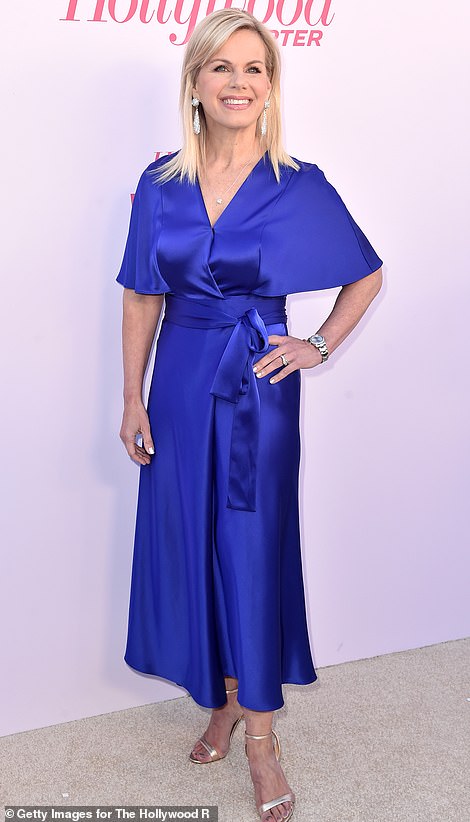 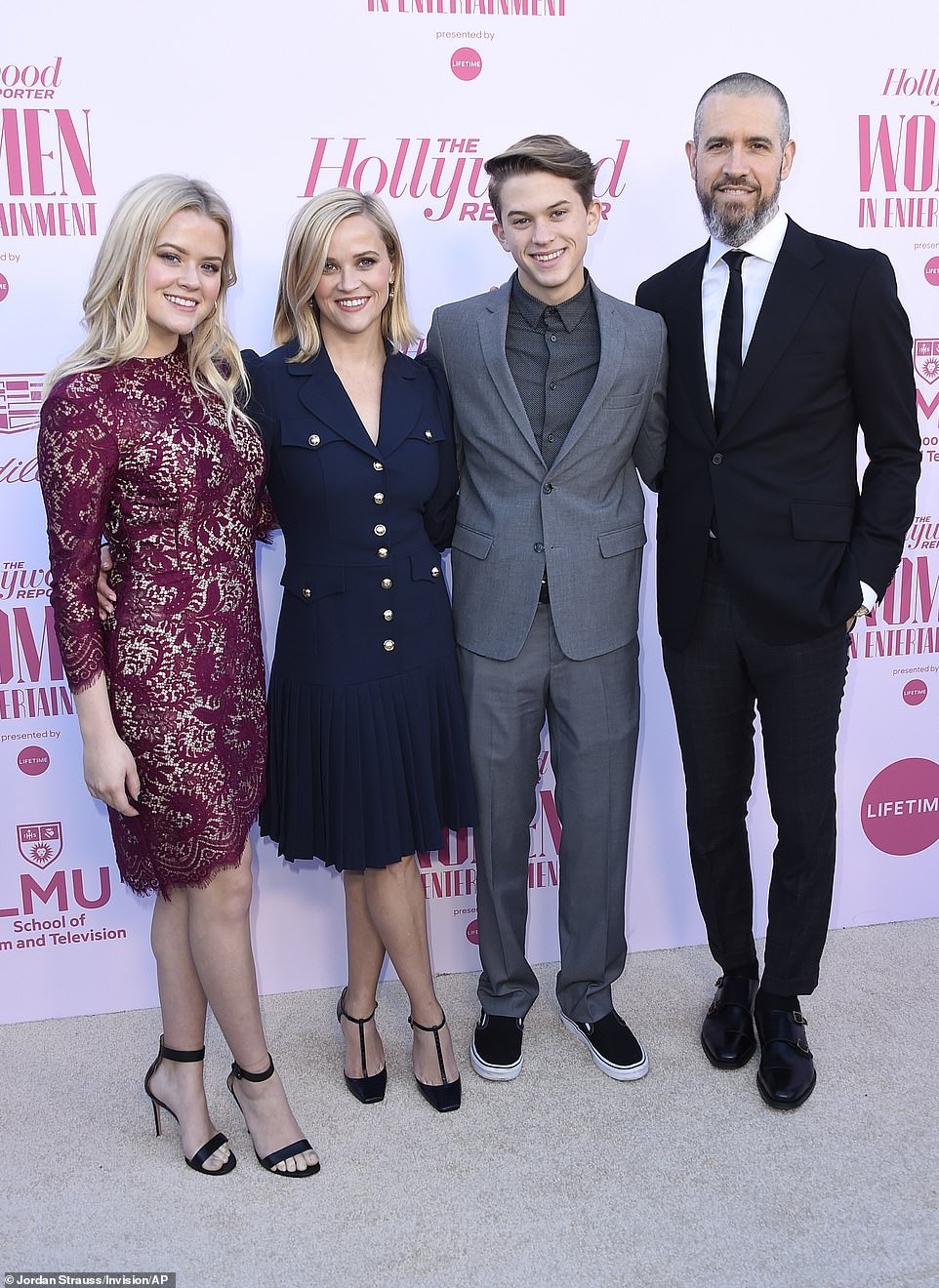 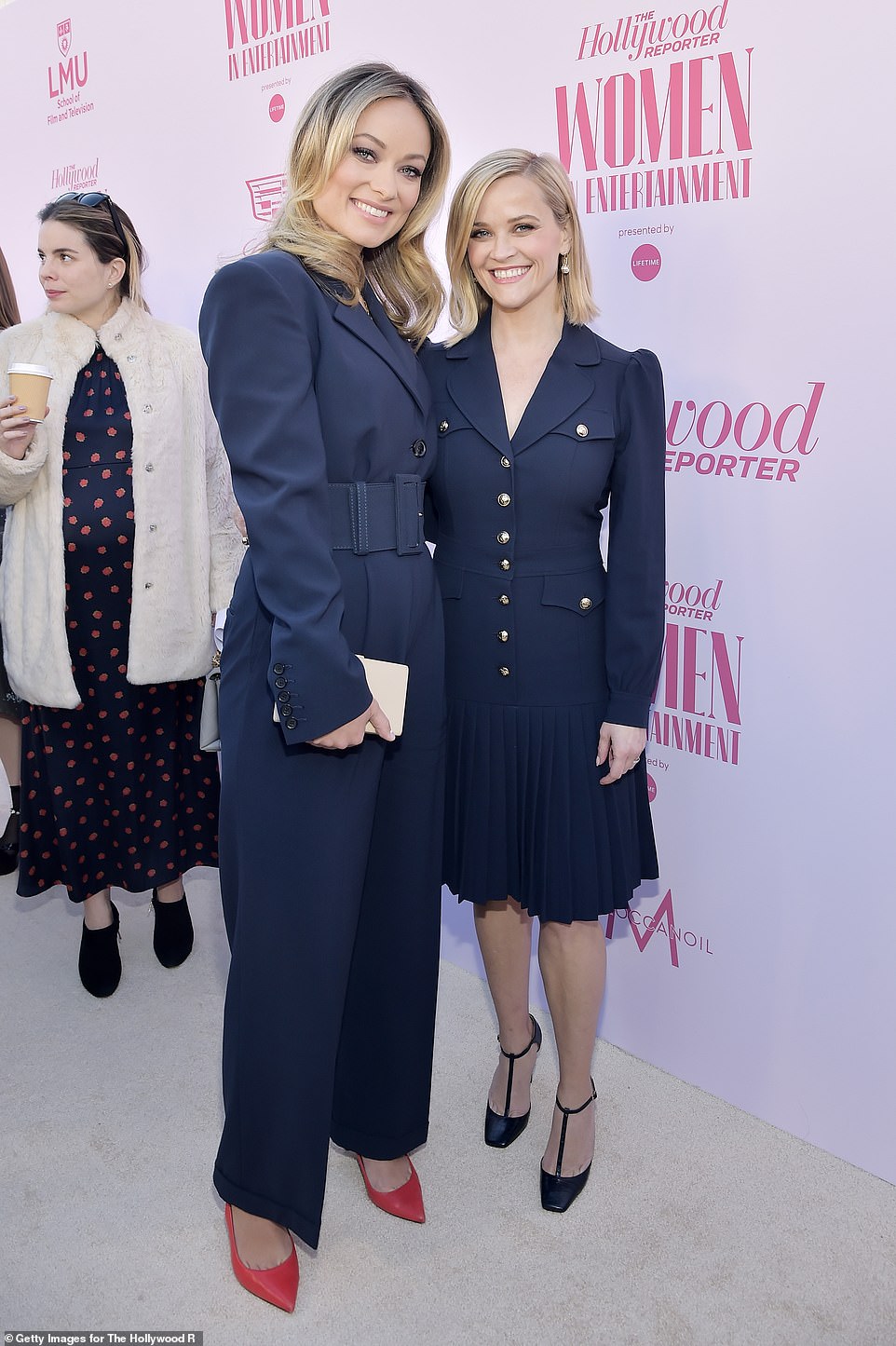 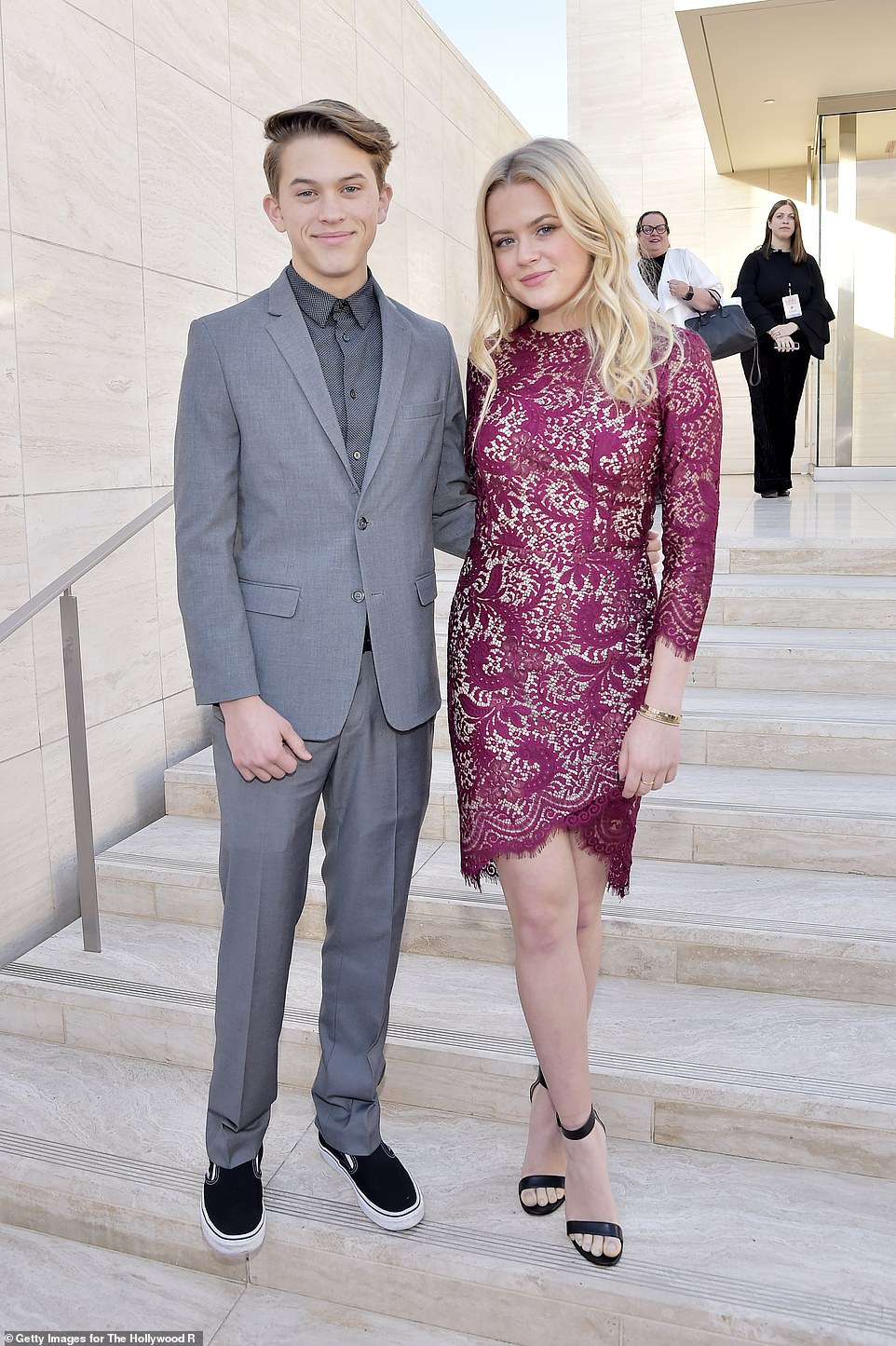 Siblings: Ava showed off her glorious curves in a floral pattern red and gold dress, worn with a pair of simple black heels. Seen here with brother Deacon 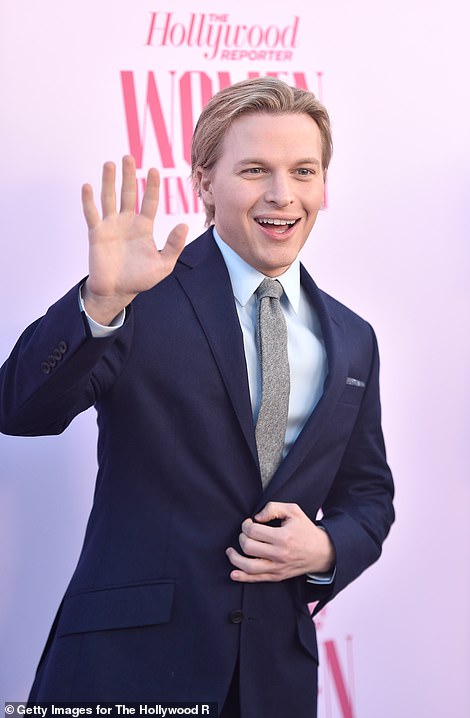 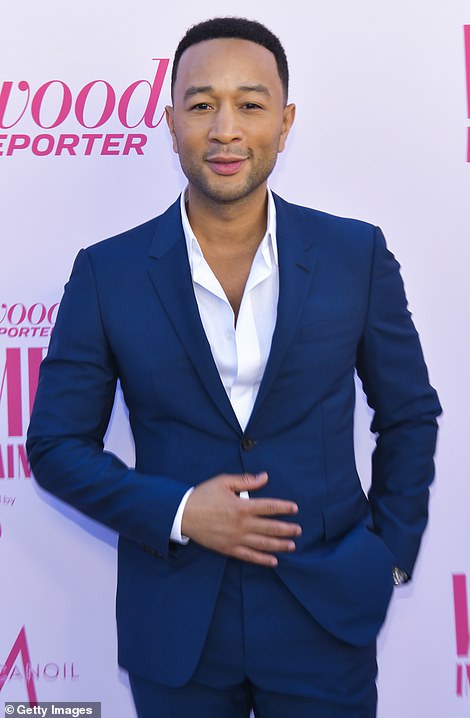 The actress wore her platinum blonde tresses in a pixie do with an off-center part and with minimal makeup.

She kept her accessories to a minimum, wearing just simple gold sleeper earrings in her lobes.

Lovely in lilac: Charlize Theron stunned during her red carpet turn at the prestigious event

All the Times Blue Ivy, Rumi and Sir Carter Stole the Show in Beyoncé's Black Is King