Not only did they invent electricity and sanitation, they also discovered the joys of the British seaside — ensuring their towels got prime spots before any German tourists could think twice.

And you can see why. There is so much to do at the UK’s beaches.

Whether it be on the seafront surrounded by old-fashioned beach huts, piers reaching out into the blue, crazy golf courses, quaint little ports or modern waterside parks.

We stayed at Hoburne Devon Bay caravan park nestled in the hill above Paignton in Torbay, on the south west coast dubbed the English Riviera.

Our two-room caravan was spotless and a good size for the four of us. There was one en-suite, another bathroom and big kitchen diner living room with sofa bed, with decking outdoors.

A 15-minute stroll away is the charming beach of Goodrington Sands. As well as the red-hued sandy shore there is also the local leisure centre, a water park.

It even has a closed-circuit cycling track which is open to the public with bike hire available.

There’s also a steam train running along the coast, a local zoo, the English Riviera Ferris wheel, go-karts, amusement arcades plus loads of walks and trails.

Despite it being high season the park never seemed too busy.

You could spend your entire holiday on the caravan park or use it as a base for exploring the area.

My dance skills leave a lot to be desired so we gave the bingo and dance floor a swerve but there’s a full full programme of evening events.

Instead we opted for busy days and cosy nights in on the sofa.

There was a lovely hike along the South West Coast Path to the nearby fishing port of Brixham, discovering ancient woodlands and the almost-hidden coves of Elberry and Churston where we went for a dip to cool down.

This was followed by the delicious rewards of blow-out fish and chips — and a bus back to base.

Next day our adventure took us back to Elberry Cove, where we spent the day on the shingle dipping in and out of the clear water and getting up close and personal with schools of fish and a friendly seal who happily bobbed about, just 15 feet from the shore.

Staying there: A three-night weekend break at Hoburne Devon Bay in a holiday caravan or lodge is from £179, and seven nights is from £669.

Caravan touring pitches are from £105 for three nights.

Although those Victorians were clever they couldn’t master the weather.

We had three glorious days, one mediocre and one terrible.

But there is so much to do, both on the park and in the surrounding area it really is the Great British Holiday the weather cannot ruin. 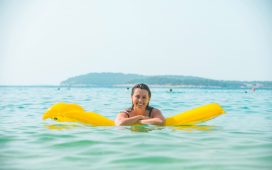 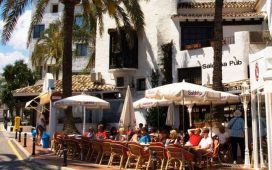 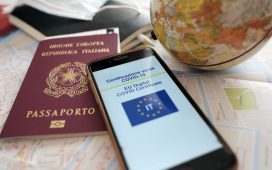 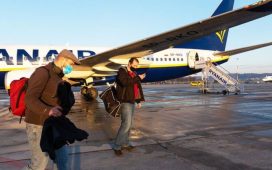 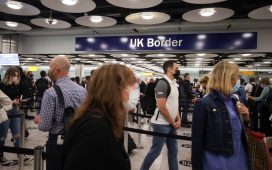 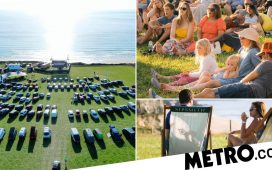