Redbox is getting out of the game — well, video games. The company, which lets people rent or buy movies at kiosks located in places like grocery and convenience stores, confirmed Tuesday that it has stopped video game rentals. Video game sales will continue “through the end of the year,” said a spokeswoman for Redbox.

Redbox was one of the few remaining options for people looking to rent physical copies of games. In several tweets since Sunday, Redbox’s customer service account responded to people asking about being unable to rent games, saying they’ve decided to “shift more focus into physical media with movies, streaming On Demand & new exclusive content.”

In a statement on Tuesday, Redbox said it’s “permanently transitioning out of the games business to focus exclusively on our expansive movies offering.” The company added that movies represent the lion’s share of its business.

While you can only buy games through the end of the year, Redbox pointed out that it’s offering deals on some popular games, including Death Stranding and Jedi: Fallen Order for $39.99.

Google Stadia: Everything you need to know about the… 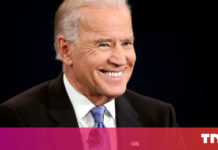 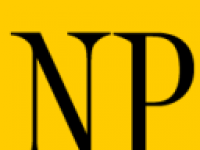