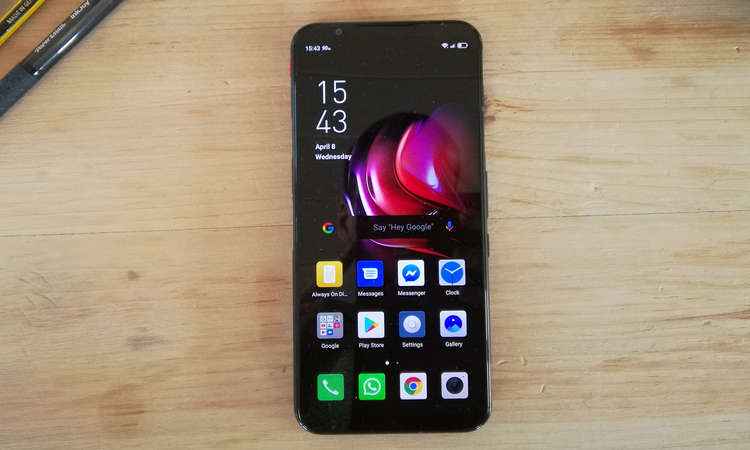 Nubia has already confirmed that it will be releasing a new version of its gaming-focused Red Magic phones in 2021. We take a look at all the news and rumours surrounding the upcoming device to try and work out what you can expect from the Red Magic 6.

In 2020, Nubia launched two devices, the Red Magic 5G and Red Magic 5S, and the company has already started teasing the next model with the CEO, Ni Fei, posting an image on his Weibo feed.

Aside from the specs on the poster, there’s no confirmation of when we should expect the device to arrive, but it does suggest that it won’t be too long.

As a guide, the previous models arrived on these dates:

Looking at the list, your guess is as good as ours when it comes to when the Red Magic 6 will be released, but late Spring does seems like a decent bet.

How much will the Red Magic 6 cost?

There’s been no official announcement about the pricing or Nubia’s newest addition to the range. So, once again we look to those who have come before. Here’s how the last few models lined up:

What features and specs will be in the Red Magic 6?

In the teaser image Nubia CEO Ni Fei posted on Weibo, there were a few details of the specs that should be in the new device. 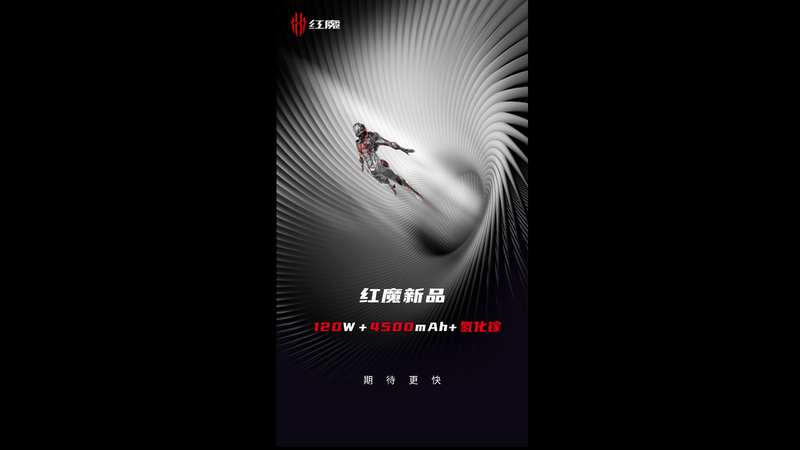 These focused mainly on the battery, which it appears will be the same 4500mAh capacity as the Red Magic 5S but with a new 120W charging capability which will mean you won’t have to pause your gaming for long if the power runs out. As a reference point, both the Red Magic 5S and 5G offering 55W charging, so it’s quite a leap in terms of speed.

Another video that was posted on Weibo showed the back of the new device, which features an electrochromic casing that is black but can become transparent at the touch of a button.

This reveals the insides of the device, albeit with a band going down the middle of the casing that remains black. It’s a visually interesting design but seems a little flash and slightly pointless when many of these phones spend their lives in protective cases.

We’ve seen reports on Indian tech site Sparrow News that suggest that the Nubia CEO also posted that the Red Magic 6 would come with the flagship Qualcomm Snapdragon 888 installed, which will no doubt please gamers who want the best performance for their digital adventures. We haven’t been able to confirm this as yet, not having access to Weibo, but will update this article when more official information becomes available.

There are no other rumours of note that we’ve come across, so it looks like Nubia may be sticking with the 6.65in FHD+ display that boasts an already impressive 144Hz refresh rate that we saw on the Red Magic 5G and 5S.

Of course, as more news appears, we’ll be sure to let you know, so do check back regularly to see what Nubia may have in store for 2021. If you can’t wait that long, be sure to also take a look at our roundup of the best gaming phones.