'Recreating Woodstock': how festival came together, and almost fell apart 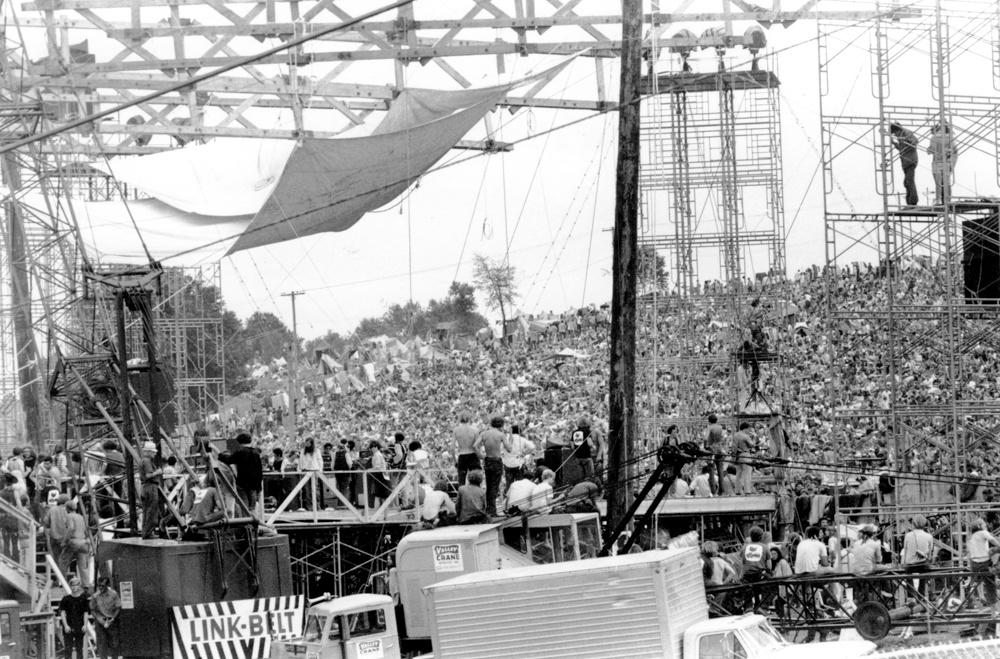 LOS ANGELES (Reuters) – Mick Richards was among the 450,000 people at Woodstock in 1969, but he did not think much about his “uneventful” 24 hours there until years later, when his teenage son started asking about the festival.

That set Richards, a former rock drummer, on a 27-year journey of research, leading to the documentary “Creating Woodstock,” now out on DVD and on demand.

Richards talked with Reuters about the film, which features hours of interviews, rare footage and tales about why the Grateful Dead wanted a do-over, how the stage nearly collapsed, and how Jimi Hendrix almost did not make it.

The following are edited excerpts of the conversation:

Q: What are some of the myths about Woodstock that the film challenges?

A: A lot of people thought Woodstock was a disaster, that it was completely unplanned and nobody knew what they were doing. Our film completely debunks that. The people who put the festival on were the finest production talent anywhere. They had it planned out to the finest detail, right down to church services on a Sunday morning… It got overrun and they did what they needed to do to make sure that everyone got taken care of and everyone had a good time.

Q: What most surprised you in your research?

A: The organizers set the framework from the beginning for the festival to be peaceful. They named the passageways and the camp grounds, ‘Groovy Way’ and ‘Happy Path.’ They had baby animal zoos for kids.

Q: The film also shows how disasters were averted, including fears that the sound towers would fall during the thunderstorm and the mad dash to get payments to bands.

A: Michael Wadleigh’s 1970 documentary centered on the stage outward to the audience. Our film centers on the people who put it on. There are some books out there where you can find out about The Who not wanting to go on before getting paid in cash and (the producers) having to get the bank president out in the middle of the night. But the story of how Jimi Hendrix got to the festival? I don’t think anyone’s ever heard that until our film.

Q: Who do you hope will watch the film?

A: Our film is not just for the baby boomers like myself. It really is something that the younger generations need to see. I think it’s a good companion piece to everything else that is out there.

Q: Why has there been so much attention paid to the 50th anniversary of Woodstock?

A: A lot of younger people are harkening back to that time period where you could put half a million people together in a field somewhere and the person next to you would share their food with you, or someone would talk you through a bad trip. I think a lot of people are looking to the 50th anniversary thinking they could relive a time when they were not even alive.

E! "Stands In Solidarity" With the Black Community: "To Be Silent Is To Be Complicit"

Does anyone else feel like you’re catfishing online daters with your own pictures?