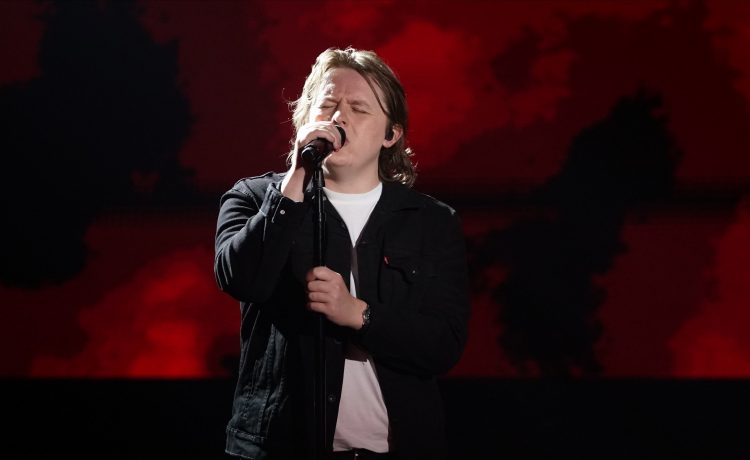 The UK recorded music market experienced its sixth consecutive year of growth in 20­­20, when 155 million albums or their equivalent were either streamed or purchased.

With live performances abandoned for the best part of the year, music fans concentrated on buying and streaming tracks at home during the Covid-19 pandemic, leading to an 8.2 per cent increase on 2019 figures, record labels’ association the British Phonographic Industry (BPI) has announced.

UK artists including Lewis Capaldi, Harry Styles and Dua Lipa accounted for eight of the top 10 albums of the year.

Streaming now accounts for four-fifths (80.6 per cent) of UK music consumption, though many listeners of all ages also collect their favourite albums on CD, vinyl and even cassette tape, the last of which is enjoying a revival among fans – sales rocketed by 95 per cent in 2020, with more than 156,000 purchased.

The biggest-selling singles of the year were “Blinding Lights” by Canadian star The Weeknd, “Dance Monkey” by Australian singer-songwriter Toni Watson, who goes by the stage name Tones & I, and “Roses” by US rapper Saint Jhn, according to the figures, which are based on Official Charts Company data.

Although the volume of music consumed increased substantially, this rise does not necessarily equate to a growth in revenue – the BPI said it will release separate figures showing revenue generated later this year.

Geoff Taylor, chief executive of the BPI, Brit Awards & Mercury Prize, hailed the “remarkable” increase in recorded music consumption but highlighted the “devastating” effect that the closure of music venues has had on live performances, which represent a vital source of income, particularly for independent artists.

“The performance of recorded music in 2020 was remarkable, and reminds us how important music is to our country, even when our lives are disrupted,” Mr Taylor said.

“But any satisfaction we can take is tempered by the devastating impact of the pandemic on live music.

“Recorded music is only one element of artists’ incomes, and we renew our calls on Government to support our culturally important venues, nightclubs and festivals until they can safely reopen.” 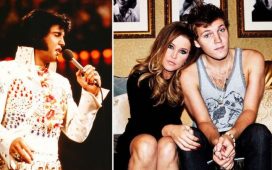 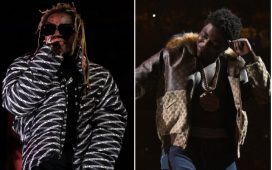 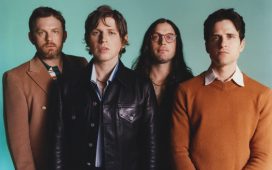 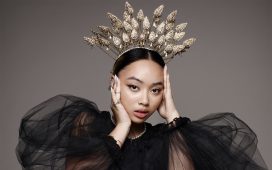 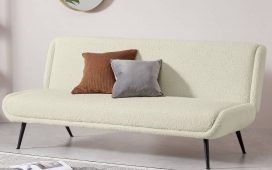