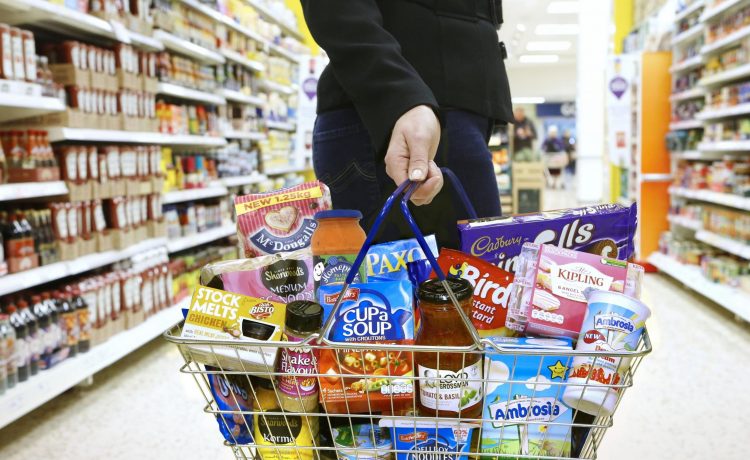 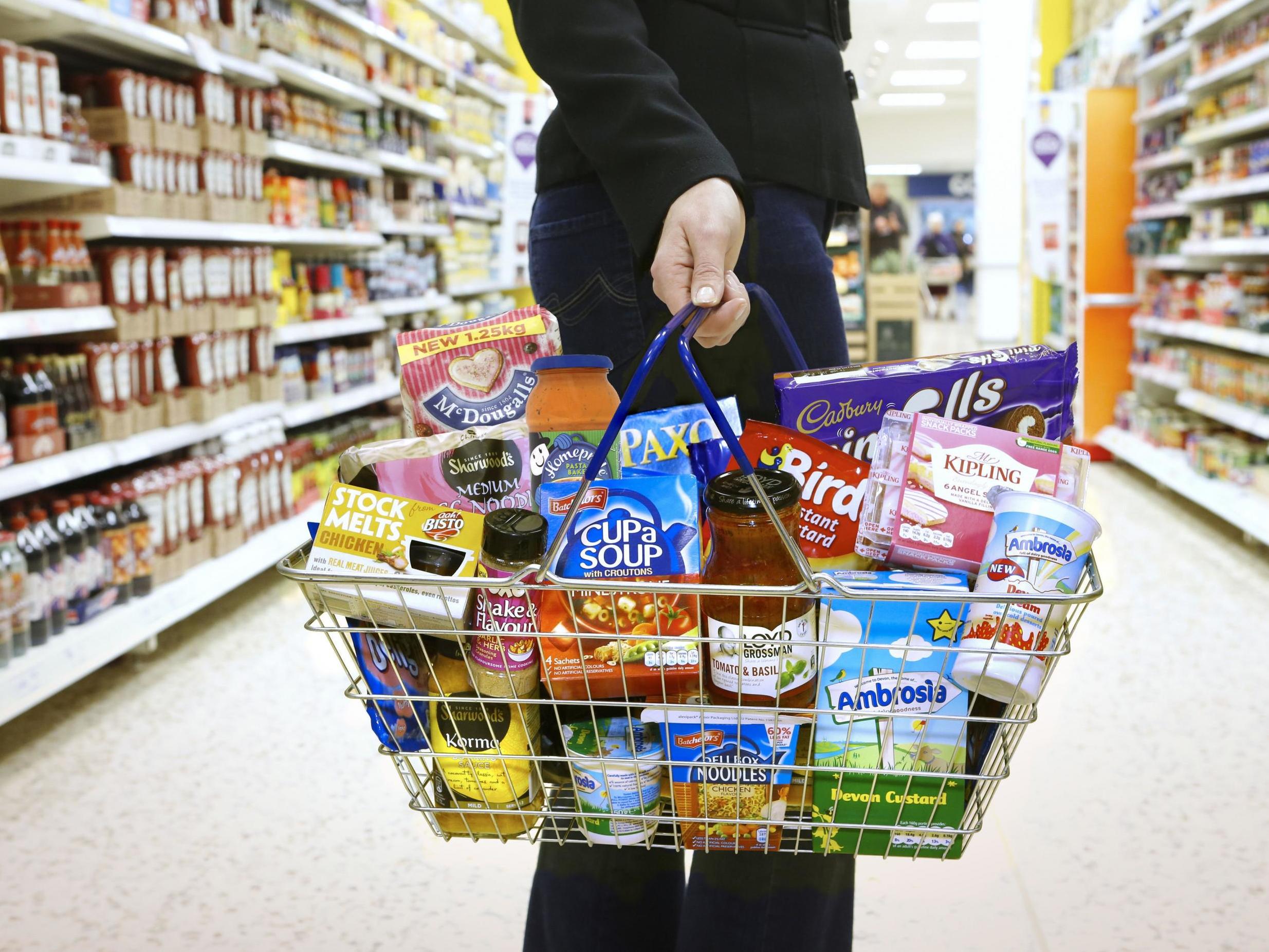 The growth in UK grocery sales has begun to slow down from record highs following the easing of lockdown restrictions, figures show.

Supermarket sales over the four weeks to 12 July grew by 14.6 per cent compared to the same period last year, slowing from 18.9 per cent growth in June, data from Kantar revealed.

“As lockdown restrictions are gradually eased and non-essential retail outlets reopen, some consumers are slowly resuming their pre-Covid routines and shopping habits,” said Fraser McKevitt, head of retail and consumer insight at Kantar.

“However, we are clearly a long way off a complete return to normality.”

Morrisons was the strongest performer of the UK’s “big four” grocers, as it reported a 17.4 per cent jump in sales over the period.

Meanwhile, Tesco reported 15.1 per cent growth, Sainsbury’s saw sales rise by 13.5 per cent, and Asda sales grew by 11 per cent.

Online retailer Ocado was another particularly strong performer, as sales rose by 45.5 per cent, while the Co-op and Iceland both also saw strong demand, with sales jumping 30.6 per cent and 34.1 per cent respectively.

Sales from independent grocers and convenience stores also surged higher over the period.

Mr McKevitt added: “Convenience stores were a lifeline for many people in the early days of the crisis, providing essential supplies close to home.”

Online sales also swelled 92 per cent over the past month, with growth marginally higher than last month.

Separate data from Nielsen revealed that, in the four weeks ending 11 July, shoppers bought more alcoholic drinks, with sales of beers, wines and spirits up by 31 per cent.

Meanwhile, sales of frozen food grew by 19 per cent and meat, fish and poultry saw a 15 per cent rise in sales as warm weather led to barbecues across the country.