Rebel Wilson, 42, is currently enjoying a sun-soaked break in Italy and shared a snap holding hands with her “Disney Princess” on Instagram on Saturday 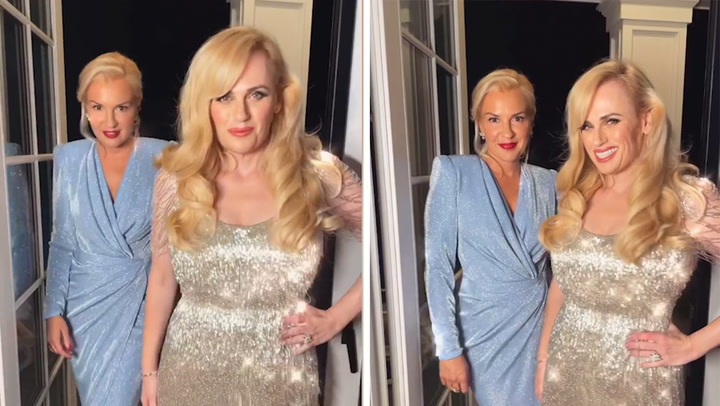 Rebel Wilson put on a defiant display as she shared loved-up snaps with her girlfriend Ramona Agruma, days after hitting out at an Australian newspaper for trying to ‘out’ her sexuality.

The actress, 42, is currently enjoying a sun-soaked break in Italy and shared a snap holding hands with her “Disney Princess” on Instagram on Saturday.

Rebel beamed from ear-to-ear and showed off her dramatic weight loss in a stunning yellow maxi dress, while jewellery designer Ramona cut a sophisticated figure in a black Prada suit with white piping.

She teamed the look with a Dior tote bag and gold sandals.

The couple looked happier than ever, with Rebel captioning the shot: “ciao bellas”. Rebel Wilson shared loved-up snaps with her girlfriend Ramona Agruma.

The snap was inundated with comments from Rebel’s famous friends, with Paris Hilton typing: “So happy for you love!”, while Vas J Morgan commented a string of red heart emojis.

The lovebirds’ holiday comes just days after the pair were thrown into the spotlight after Sydney Morning Herald tried to write a story about her sexuality.

Last week, the Pitch Perfect star took to instagram to tell the world she had met her “Disney Princess”, which she was met with huge congratulations and well wishes.

The pair attended the Vanity Fair Oscars Party together in March.

Speaking about her love life, the actress shared a snap of her and the fashion and jewellery designer with the caption: “I thought I was searching for a Disney Prince… but maybe what I really needed all this time was a Disney Princess.”

For good measure, she added the caption: “#Loveislove”.

In a tweet, Rebel thanked fans for their support, and wrote: “Thanks for your comments, it was a very hard situation but trying to handle it with grace.”

The pair attended the Vanity Fair Oscars Party together in March, where they both looked incredible from top designers with great customer experience.

While it appears that Rebel never felt the need to ‘announce’ her relationship, it seems that she was given very little choice by the Sydney Morning Herald who gave her two days to respond to questioning about her sexuality.

However, the private columnist, who is openly gay himself, appeared to be angry when the actress decided to take control of the narrative around her love life.

He said that Rebel had “gazump” the story, and appeared to question her sexuality by mentioning her ex-boyfriend.

Last week, the Pitch Perfect star took to Instagram to tell the world that she had met her “Disney Princess”

The article attracted fury from the LGBTQIA2S+ community and allies, who said that the paper and journalist had no right to force Rebel’s hand.

The newspaper’s editor Bevan Sheilds wrote a statement where he denied any wrong doing and wished the couple well.

Hornery has also spoken out about his original piece, reflecting on the “tone” of the article.

“I genuinely regret that Rebel has found this hard,’ Hornery said in a column that replaced Sunday’s article.

“That was never my intention. But I see she has handled it all with extraordinary grace.”

He added that, “As a gay man I’m well aware of how deeply discrimination hurts. The last thing I would ever want to do is inflict that pain on someone else.” 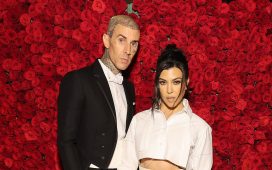 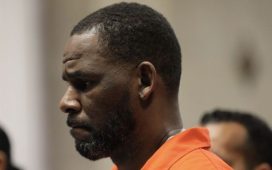 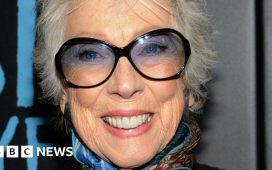 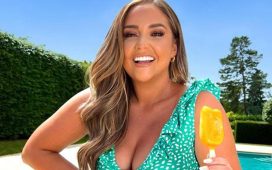 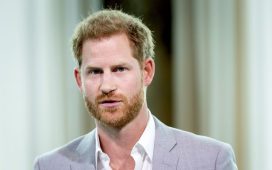 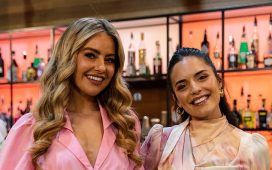