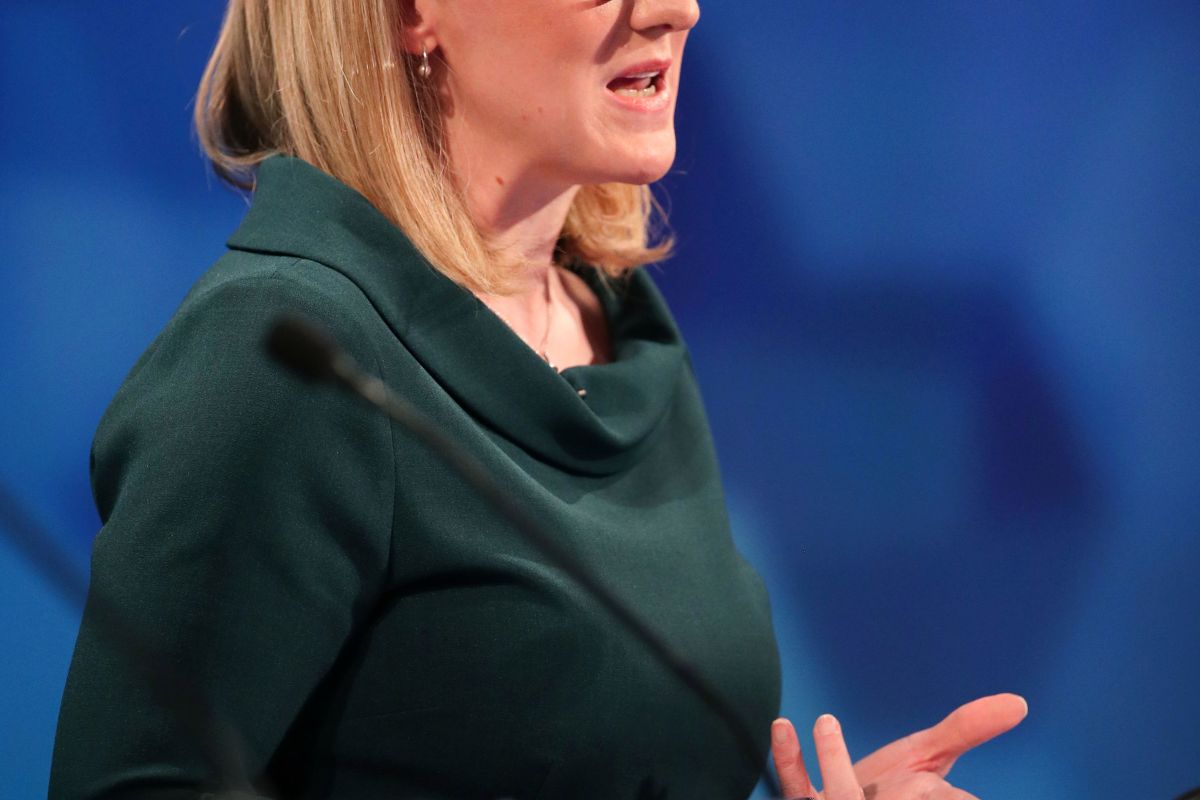 REBECCA Long-Bailey has confirmed she is considering running for the Labour leadership.

The Salford and Eccels MP says she could throw her hat in the ring to replace Jeremy Corbyn.

He is due to step down as leader after a bruising defeat in the General Election earlier this month.

But the battle to take his title won’t begin until later next year – as Mr Corbyn is set to stay in charge until the end of March.

The shadow business secretary blamed the party’s “compromise solution” on Brexit, as well as a lack of trust among voters, for its defeat.

Writing in the Guardian, she said Labour’s policy on Britain’s EU membership “satisfied too few”, but insisted the party’s policy agenda was popular.

She claimed Labour “can win again” but said the party must first “come together”.

“We are strongest when we stand together as a pluralist Labour family. That is why I’m not only considering standing to be leader, but also supporting Angela Rayner as deputy,” she wrote.

“Leadership means leading a team, working with every part of our movement and using all our party’s talents to fight the Conservatives at every turn and map Labour’s route back to power.”

Ms Long-Bailey is widely viewed to be the favourite among Corbyn supporters, and frequently defended the party’s policies on the airwaves during the election campaign.

The Conservatives broke down the Red Wall in the General Election – winning seats that had been held by Labour for more than 100 years.

In a letter, Corbyn admitted the party needed to “earn their trust back” after their once staunch supporters were left alienated.

However, he also claimed that Labour “won the argument” but just “failed to convert it into a majority”.

And while previously refusing to take any blame for the resounding defeat, Corbyn – who clung to his Islington seat – said he would “make no bones” over the loss.”

Despite not having formally declared her candidacy, Ms Long-Bailey is seen as a frontrunner in the contest, with her main rivals expected to include shadow Brexit secretary Sir Keir Starmer and Wigan MP Lisa Nandy.

She grew up in Old Trafford, Manchester, and worked as a customer service assistant in a pawn shop – something she says “taught me more about the struggles of life than any degree or qualification could”.

She also worked in various call centres, a furniture factory, and in postal delivery before eventually studying to become a solicitor.

On her website, she describes herself as a proud socialist and Manchester United fan.

Shadow foreign secretary Emily Thornberry and shadow Treasury minister Clive Lewis are the only two to have officially declared their candidacy.

Labour Party chairman Ian Lavery is also reportedly considering a bid, with a spokesman telling the Daily Mirror he was “seriously considering all of his options at present”.