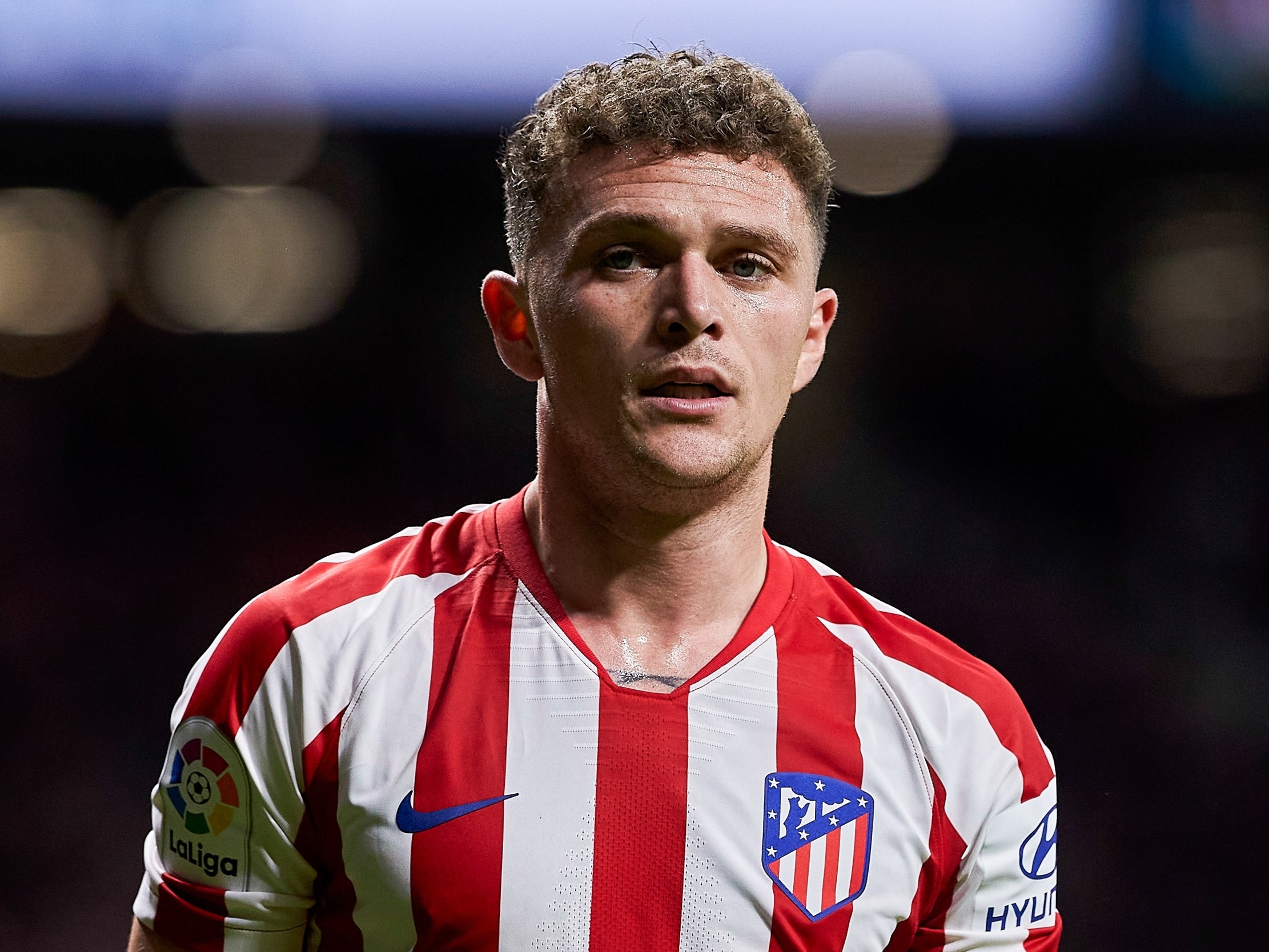 Real beat Valencia in the semi-finals, which all started with a brilliant goal by Toni Kroos scored directly from a corner.

Atletico knocked out Barcelona the following night, winning 3-2 thanks to two late goals to set up a final showdown.

The tournament is being controversially played in Saudi Arabia, with the final staged in the same stadium as this week’s semi-finals, King Abdullah Sports City, Jeddah.

Here’s everything you need to know…

When does it start?

The Spanish Super Cup final kicks off at 10pm local time, which is 8pm in Spain (CET) and 7pm in the UK (GMT).

Marco Asensio, Eden Hazard and Gareth Bale remain out for Real Madrid, while Koke’s injury against Barca leaves him unavailable for Diego Simeone alongside Thomas Lemar and Diego Costa.

Can I watch on TV or stream online?

If you are in America the game will be shown on ESPN, while it is being shown on Saudi Sports 1 in the host nation. However the game will not be shown on any UK television channels and is not available to stream online. You can follow live updates via Independent Sport.

We’re expecting a good game, if the semi-finals are anything to go by, and a close one too, but Atletico put a lot of effort and energy into beating Barca and a fresher Real will triumph. Real Madrid 2-1 Atletico Madrid.