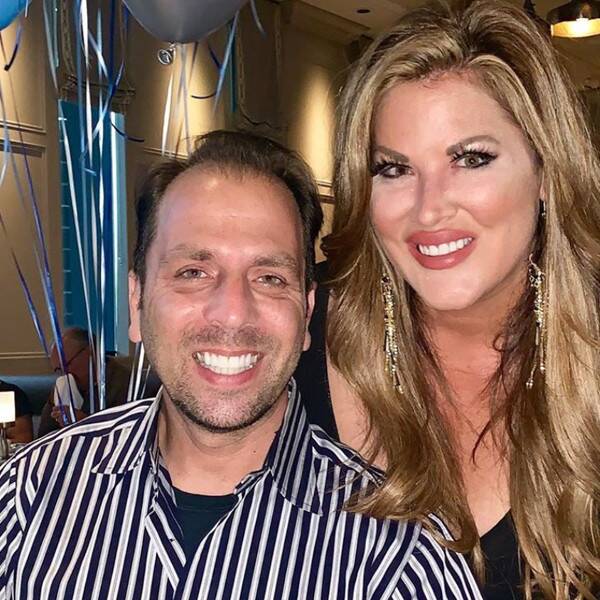 Real Housewives of Orange County star Emily Simpson‘s husband Shane Simpson is still not a licensed attorney in the state of California. Unfortunately, Shane failed his bar exam for the second time this year. The reality TV stars attempt to become a lawyer has been a big source of contention between the couple for the last year.

In September it was revealed that Shane’s February exam was a no-go for him, which led to more marital stress for the pair. “The pass rate in Feb. 2019 was only 31 percent,” an insider explained to E! News at the time. “It’s the hardest bar exam in the country.”

Although divorce rumors have swirled for most of the year, Emily paid a visit to Watch What Happens Live with Andy Cohen and told host Andy Cohen that divorce wasn’t in the cards for the reality star and her husband.

“I’m not trying to make excuses for him but I see a side of him that other people don’t get to see so I think that’s what makes up for it,” she shared. “I know it sounds awful but I’m the one who goes home with him at night when we’re alone and he says nice things and he gets me cards and he writes nice things to me.”

Although neither has responded to the latest news of his failed exam, from the looks of their Instagram it would seem things have been going well for the couple. In early October Emily posted a picture with Shane and her kids with an adorable tribute to her family. “Happy Sunday everyone! Enjoy your day with family and friends!” She wrote. “There’s nothing more important than family!

Here’s to hoping the third time is a charm, Shane!