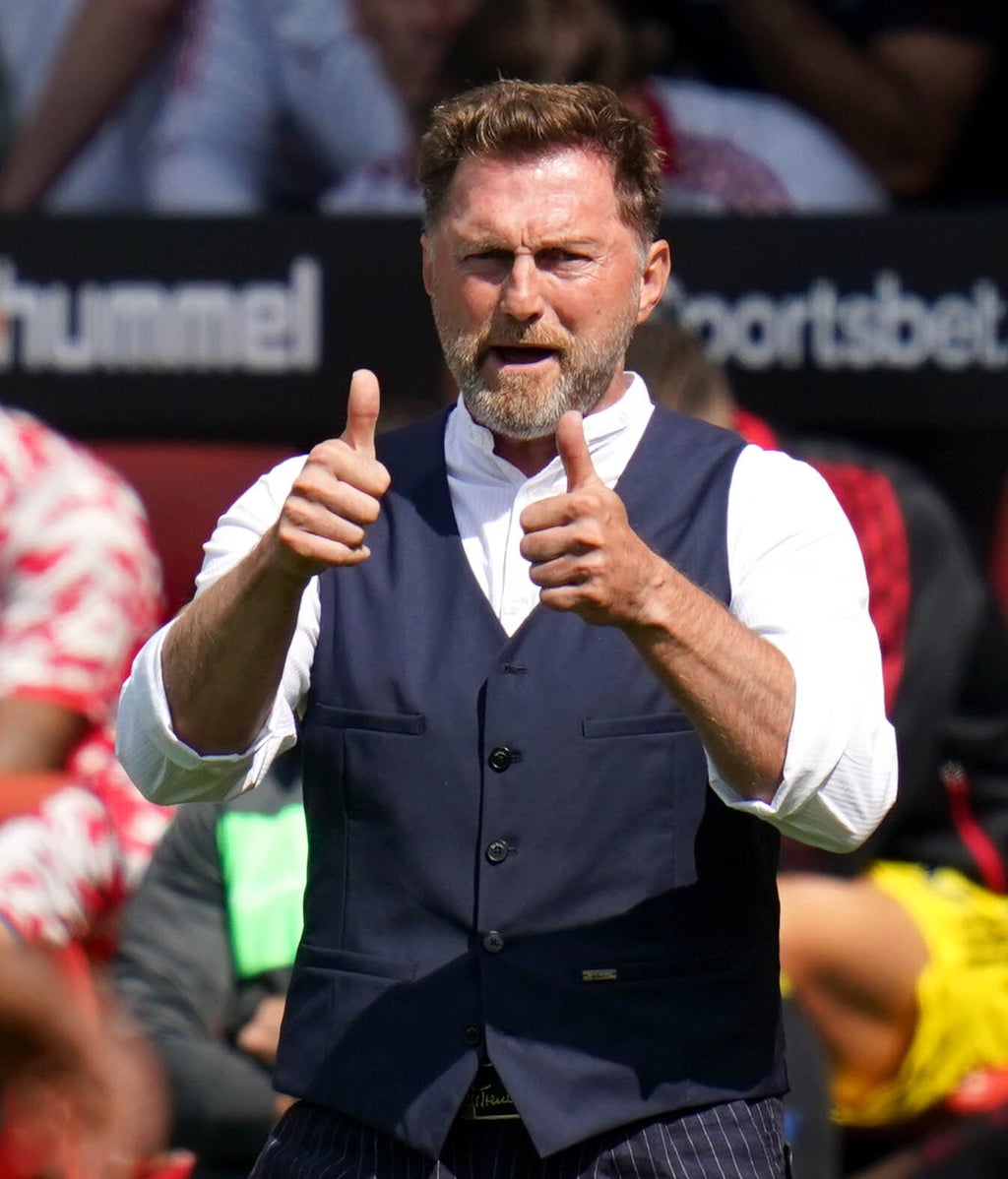 Southampton manager Ralph Hasenhuttl is grateful to have been able to strengthen his squad from the £40million sale of Danny Ings and Jannik Vestergaard as he faces more absentees for the Premier League resumption.

Walcott, who started the first two matches of the season but was an unused substitute against Newcastle immediately prior to the international break, misses out with a minor problem.

Long is still isolating after testing positive for Covid-19 which ruled him out of the Republic of Ireland’s matches against Portugal, Azerbaijan and Serbia, and  although Will Smallbone is set to rejoin team training the weekend may come too soon for him.

Hasenhuttl used the money from the sales of Ings and Vestergaard to bring in a total of seven players with Adam Armstrong and Valentino Livramento having already made an impact.

“We have a few luxury problems, if you want, but we will need this bigger side for the whole season. We had experiences last season where we were a bit short of alternatives in some moments so that’s the reason why we tried to extend the group a little bit.

“I was happy with the work we did in the summer. Nearly everything that we wanted to do finally happened.

“It helped massively that we got a lot of money for Ingsy and Jannik. This was fundamental for us to be active in the transfer market because we have no owner who gives us a lot of money for buying players, we have to sell players if we want to buy anyone.”