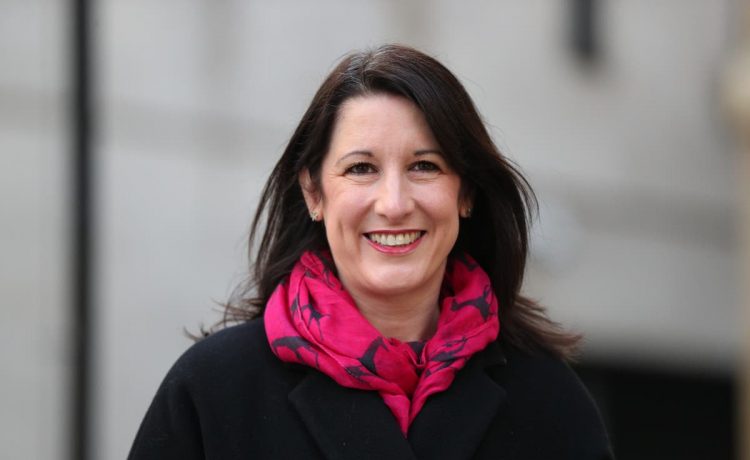 Rachel Reeves has been promoted to shadow chancellor as part of Sir Keir’s reshuffle of his top team, with former incumbent Anneliese Dodds relegated to party chairman.

Nick Brown has been replaced as shadow chief whip by Alan Campbell, while Thangam Debbonaire has been moved to shadow Commons leader.

Sir Keir said: “The Labour Party must be the party that embraces the demand for change across our country.

“That will require bold ideas and a relentless focus on the priorities of the British people.

“Just as the pandemic has changed what is possible and what is necessary, so Labour must change too.”

Ms Reeves tweeted: “Honoured to accept the role of Shadow Chancellor. Our economic recovery must be fair. We must transform lives & back businesses in every part of our country. Together we can create the secure jobs & strong infrastructure we need. Everyone deserves a stake in Britain’s future.”

The leader was accused of making Ms Rayner a “scapegoat” for the election results after her sacking was confirmed, but Sir Keir has insisted he takes “full responsibility” for the party’s performance.

But Ms Rayner remains deputy leader of the party as it is an elected post voted for by members – and will be given additional duties to focus on future of work and “levelling up”.

Other movements in the reshuffle include: 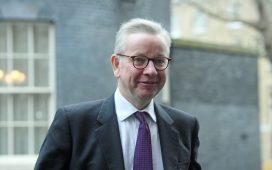 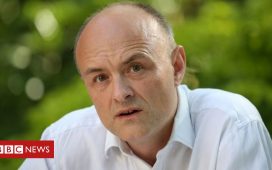 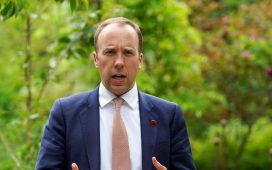