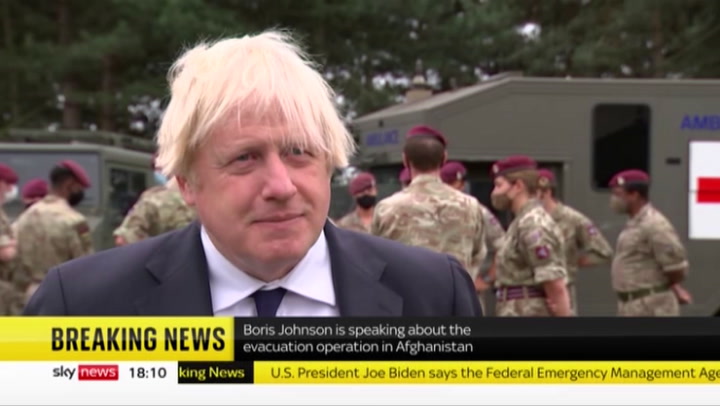 Don’t blow it on jabs

After an impressive start, the Covid jabs programme has hit some headwinds.

The Joint Committee on Vaccination and Immunisation is wrestling with the difficult decisions of whether to inoculate over-12s and when to start rolling out booster jabs.

While it is important they are meticulous in their research, it is a race against the clock.

The start of the school year in England and Wales will inevitably lead to a spike in cases – as seen in Scotland where pupils are back.

Worryingly, this surge would come just as the protection of the vaccine is starting to fade among those who have been double-jabbed.

Some scientists fear that unless we start rolling out the booster jabs for the elderly and vulnerable soon it could be too late.

The priority should be to protect lives and ensure we do not squander the gains made.

What is missing at the moment is any sense of urgency from medics and ministers.

The lives of millions of women were transformed following the Allied invasion of Afghanistan in 2001.

In the following two decades, millions of girls were able to go to school for the first time, life expectancy rose by nine years and the number of people with access to sanitation doubled.

All these gains are now at risk and in a commendable act of bravery, women in the city of Herat yesterday took to the streets to demand the right to education and to work.

They fear the Taliban will go back on its word and reimpose the strict Islamic laws that banned women from school and employment.

The West may have left Afghanistan but it should use any influence it still has to support these women in a fight for basic human rights.

Nearly four decades after their last release Abba are back with new songs and a virtual tour.

They are taking a chance their fans will still be thankful for the music.. and the comeback is not all about the money, money, money.