By Paul Chavez For Dailymail.com

His death was confirmed in a statement from a representative for Lee, 66, but the cause of death was not stated.

‘Quinn was a loving son, brother, cousin and friend, a passionate DJ and A&R executive with a bright future ahead of him. Debra and her family are devastated by Quinn’s passing and ask for privacy and respect as they grieve together,’ the statement said according to an article by Variety. 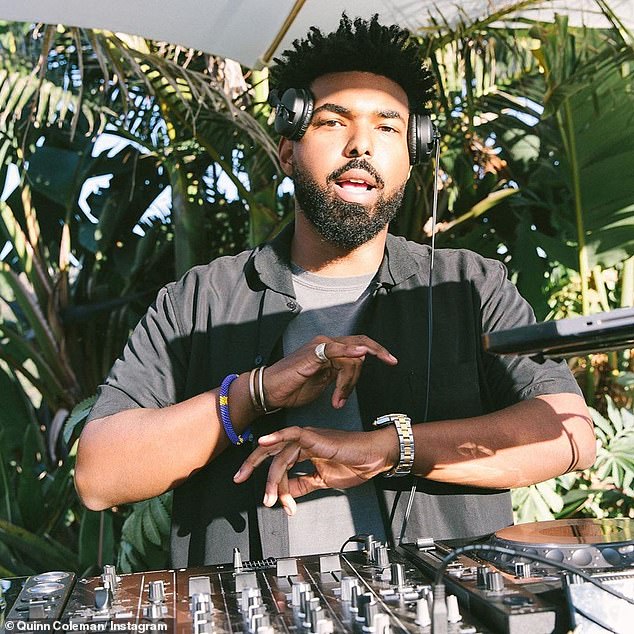 Lee and husband Randy Coleman had Quinn together and also have daughter Ava.

Coleman since May 2018 was Los Angeles-based A&R executive at Capitol Records and signed the group Brasstracks to the label.

The duo in an Instagram post on Monday said they were dedicating their debut album Golden Ticket coming out Friday to Coleman.

‘We are heartbroken at the passing of our A&R and friend Quinn who signed us to Capitol. Quinn’s positivity and passion was infectious, he made everyone around him feel good and always felt more than a friend than A&R,’ the group posted. 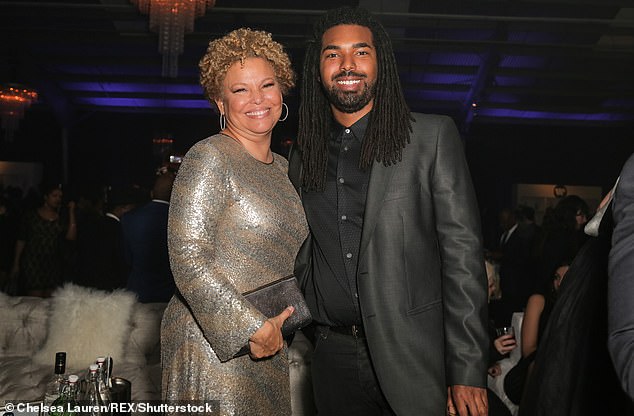 ‘He truly believed in us and worked so hard on this project with us. We were the first act he signed to Capitol and we were so proud to work with him. Quinn was family,’ Brasstracks added.

‘We are all devastated to learn of the untimely passing of our colleague and friend, Quinn Coleman. He will be greatly missed. We offer our deepest condolences to Quinn’s family and loved ones at this extremely difficult time,’ Vaughn said. 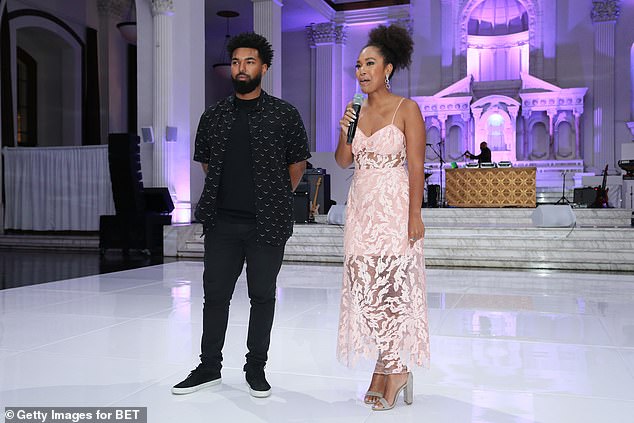 Awards event: Quinn and his sister Ava Coleman are shown speaking at the 2018 BET Awards in Los Angeles that honored their mother

Coleman also performed as a club DJ under the name Spicoli.

He previously worked with Warner Bros. Records as an A&R manager and marketing coordinator and started his music career at Sirius XM as an intern before rising to music programming director.

Lee was chairman and CEO of BET, the parent company of Black Entertainment Television, from 2005 to 2018. 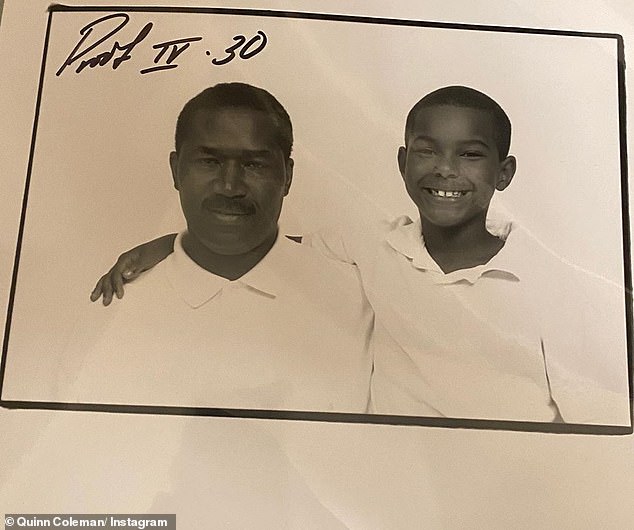 Father’s day: Randy Coleman was honored on Father’s Day in June on Instagram by his son Quinn with a throwback photo and a caption expressing his gratitude