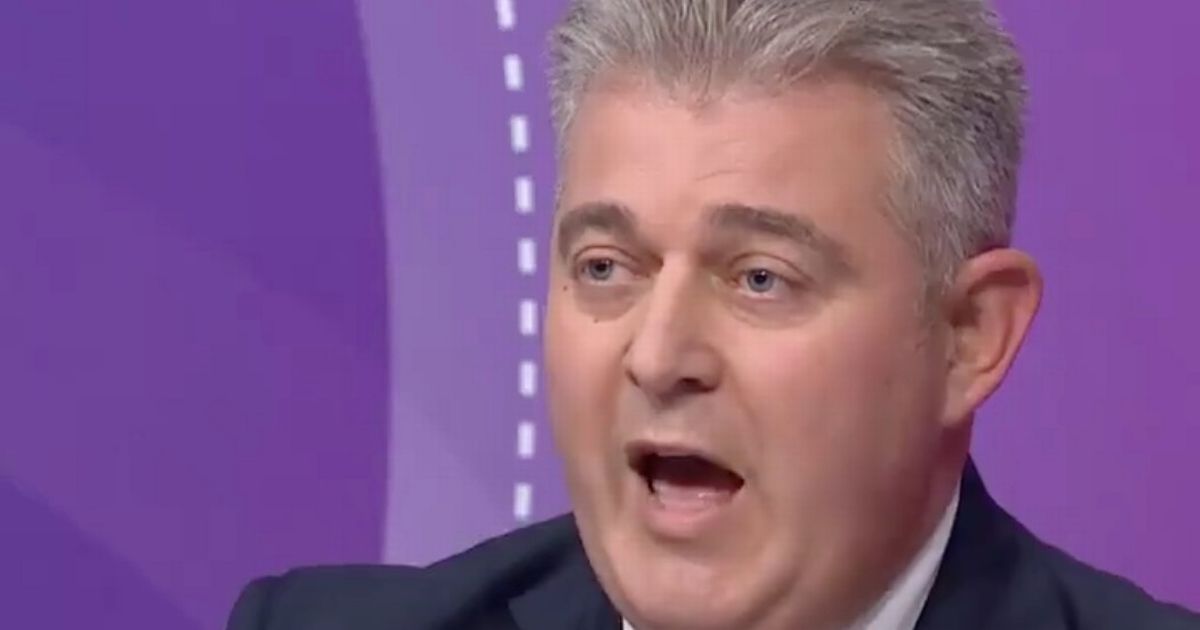 A film and TV teacher in the crowd told the politician ‘you can’t make up maths’, claiming even his eight-year-old could see through the lie.

The Conservative Party has pledged 50,000 more NHS nurses in its manifesto, however opponents have pointed out that only around 32,000 of these would be new employees.

Brandon Lewis defended the policy after a Question Time audience member asked: “If I have three apples and the Conservatives give me two more do I have five more apples?”

The Conservative Secretary of State for Security replied: “Depends when you started counting the five.

“We are aiming to get 32,000 new nurses. We have a problem with retention in the NHS with nurses, we want to do something about that and encourage some who have already left to come back.

“You can’t make up maths. What you’re saying is a lie. You’re lying to everyone.

READ  Leadsom: I can reunite our country

“I asked my eight-year-old before I came here tonight and she knew the right answer.”

The programme’s audience burst into laughter and cheered in response to his outburst.

Refusing to back down, Mr Lewis replied: “The fact is if we made no change, if we kept the status quo, we would be losing more and more nurses from the NHS, which we don’t want.

“We want to retain more nurses. Actually within that figure… it’s encouraging back in some who have already left.

“There will be with the changes we want to make and the extra recruitment of new nurses… 50,000 more nurses in five years’ time than there would otherwise be.”

The claim was described as ‘creative accounting’ by others on the show.

“You don’t get to use the fact that your system makes nurses quit the NHS as the baseline for saying there will be 50,000 more!

“It’s like saying ‘we’ve slashed nurse wages for years, so they all wanna leave, so every nurse we manage to keep is a NEW NURSE’.