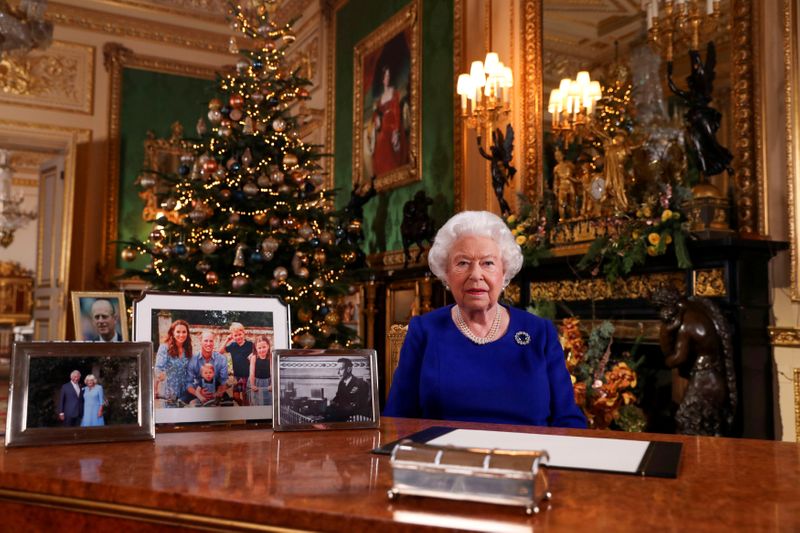 LONDON (Reuters) – Britain’s Queen Elizabeth said in her Christmas message on Wednesday that she was impressed by young people’s dynamism towards fighting environmental destruction.

“The challenges many people face today may be different to those once faced by my generation,” said the 93-year-old monarch, who was a teenager during World War Two.

“But I have been struck by how new generations have brought a similar sense of purpose to issues such as protecting our environment and our climate.”

Thunberg, whose solo protest outside Sweden’s parliament swelled into a global movement, was named Time Magazine’s Person of the Year for 2019.

The queen’s son Prince Charles has for decades been a vocal environmental activist, often drawing ridicule for it from Britain’s tabloid newspapers.