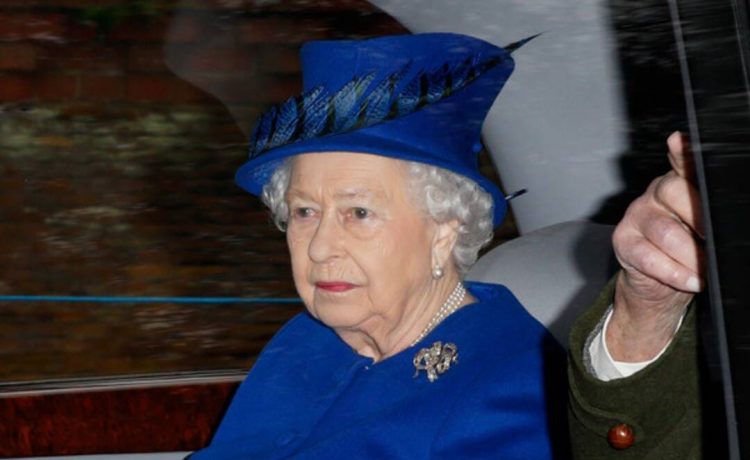 The queen, who has been living with Philip at Windsor Castle since COVID-19 lockdown began in the U.K. last year, has not made a personal statement about her husband’s death, which was announced on the royal family’s social media pages.

On their main account on Saturday, a throwback photo of Elizabeth and Philip was posted. Famed photographer Annie Leibovitz took the portrait, commissioned to mark Elizabeth’s 90th birthday and released on June 10, 2016, which was Philip’s 95th birthday.

The post included a quote from the queen, as part of a 50th wedding anniversary tribute to her husband in 1997. The two had been married for 73 years when he died.

“He has, quite simply, been my strength and stay all these years,” the queen said, “and I, and his whole family, and this and many other countries, owe him a debt greater than he would ever claim, or we shall ever know.”

READ  BBC licence fee: Tory MPs warn No 10 against fight
Share on FacebookShare on TwitterShare on PinterestShare on Reddit
newsgrooveApril 10, 2021 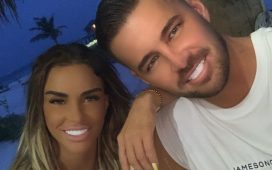 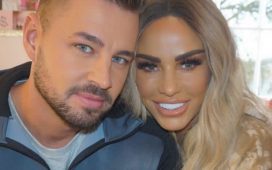