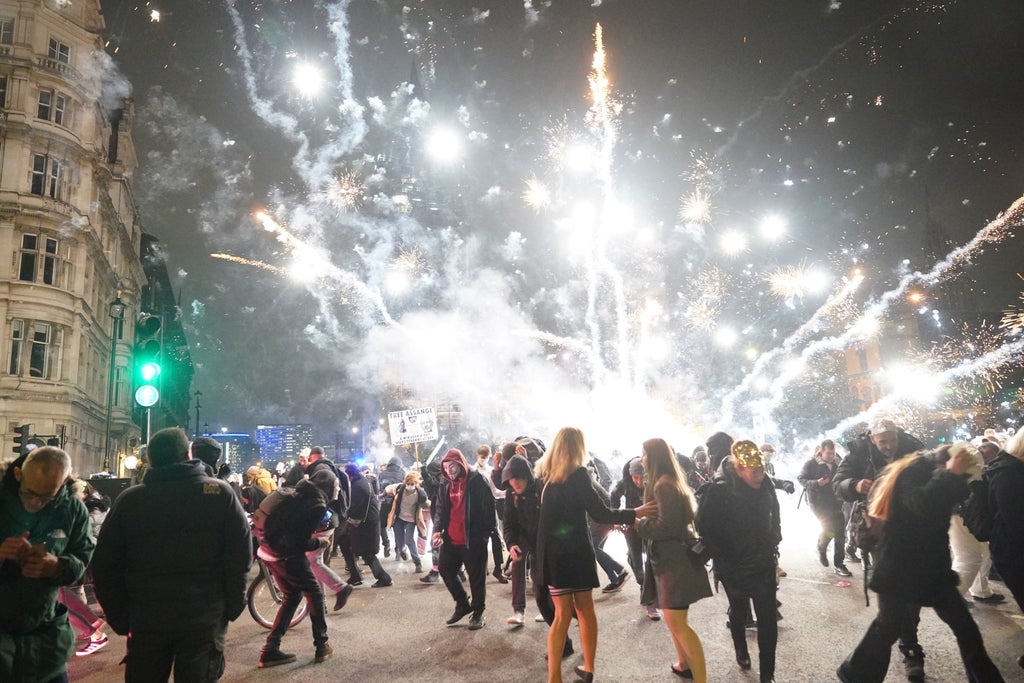 roposals to ban the sale of fireworks should go to public consultation, a London MP has said.

MPs on Monday debated a petition, which garnered more than 301,000 signatures, on prohibiting the use of fireworks outside of large commercial displays.

It cited the impact loud noises have on vulnerable people and the “distress and anxiety” they cause pets.

Carshalton and Wallington MP Elliot Colburn, who led the debate, said he was “very very torn” over the question of banning the public sale of rockets.

He told the Standard: “Every year we get this petition around Bonfire night and we debate it.

“There are obviously some very strong feelings. People have concerns about affect they have on animals and the problems they cause for people, veterans who may have PTSD.

“As a Conservative I’m not usually in favour of banning things. I agree that if there was a ban that wouldn’t stop people using fireworks and it would just create a black market. But I think there needs to be a public consultation so people can have their say.”

During the debate, Labour MP for York Central Rachel Maskell said she risked being severely injured after young people threw a firework at her while on her way home from Parliament three years ago.

Pressing the Government on a comprehensive ban during a Westminster Hall debate, she said: “We have got to remember that at this time of year, our precious NHS which is overstretched, sees about 2,000 injuries arriving through its doors, 600 of those affecting children, and has about 35 inquiries about burns in relation to both Diwali and Bonfire Night.

“We know our public servants can often be a target for people who misuse fireworks. Only three years ago, I was cycling home from Parliament when young people who were playing with fireworks threw a firework at me. It was nanoseconds of me, slamming on my brakes that caused it to miss. Had it hit, as it exploded as it hit the ground, who knows what the history would have been?”

Business minister Paul Scully said it was “terrible” to hear of the attack on Ms Maskell but said a ban would have a “significant adverse and unintended consequences for public safety, in particular, perpetuating the emergence of a black market of illicit fireworks”.

He added: “I am always sorry to hear the stories about some individuals and animals and how they have been affected by fireworks in this way.

“That is why the Government are committed to promoting the safe and considerate use of fireworks and why we have been carrying out a programme of action on fireworks to ensure that those who use fireworks do so safely and appropriately.”