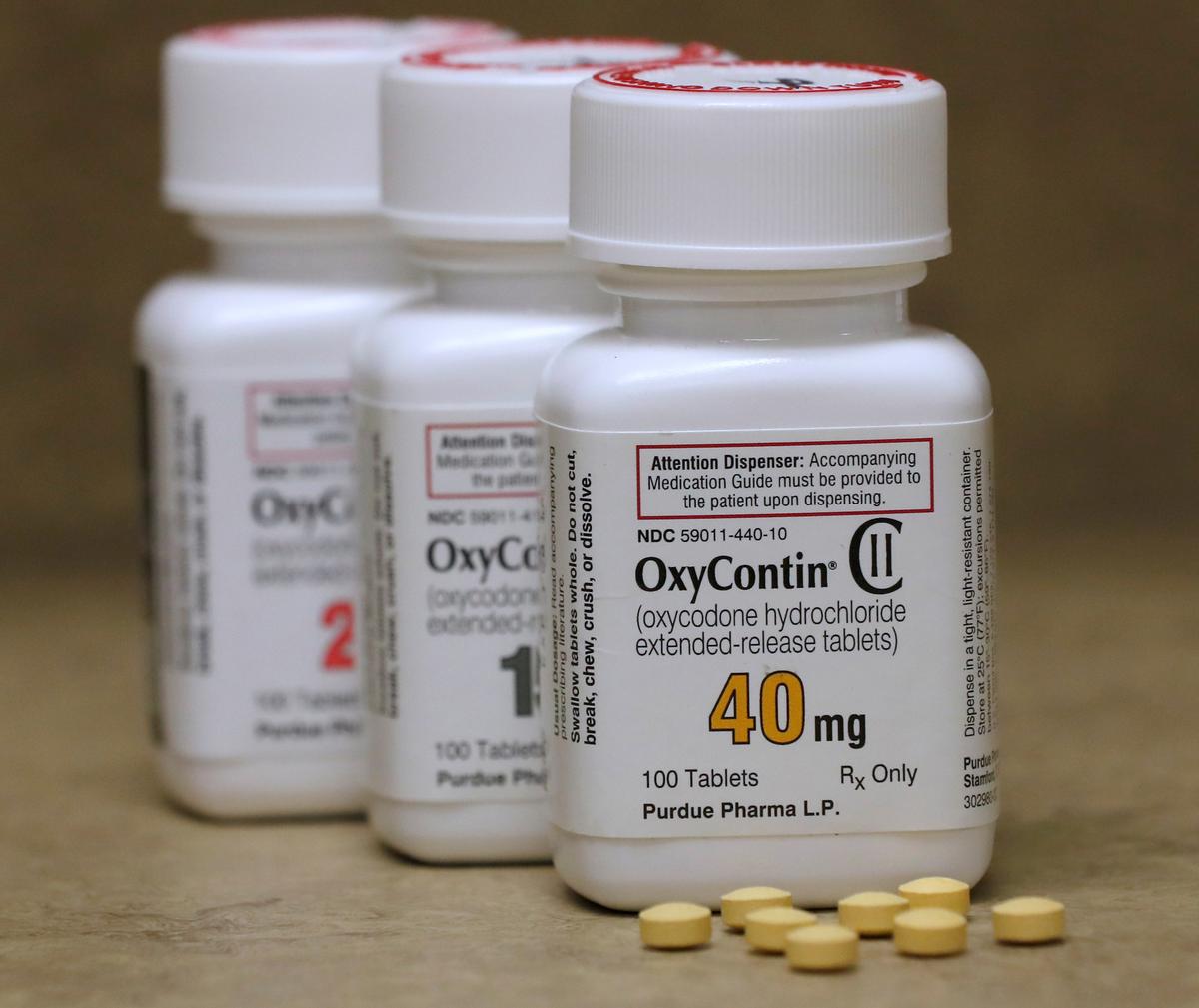 (Reuters) – OxyContin maker Purdue Pharma and its owners, the Sackler family, are offering to settle more than 2,000 lawsuits against the company for $10 billion to $12 billion, NBC News reported on Tuesday citing two people familiar with the mediation.

Purdue is among several drugmakers and distributors that are facing lawsuits, seeking to hold them responsible for fueling the U.S. opioid addiction crisis, which has claimed thousands of lives.

Purdue said it was actively working with state attorneys general and other plaintiffs to reach a resolution, without specifying a settlement amount.

Purdue in March reached a settlement for $270 million to resolve a similar lawsuit by the state of Oklahoma.

The lawsuits have accused the Stamford, Connecticut-based company of aggressively marketing prescription opioids while misleading prescribers and consumers about risks from their prolonged use.

Reporting by Ankit Ajmera in Bengaluru; Editing by Shailesh Kuber

READ  Microplastics found in fruit and vegetables prompts call for urgent investigation
Share on FacebookShare on TwitterShare on PinterestShare on Reddit
newsgrooveAugust 27, 2019