Sam Twiston-Davies was in no mood for defeat aboard Wigglesworth at Worcester races on Friday. The 7-1 shot looked to have no chance but rallied tenaciously to win 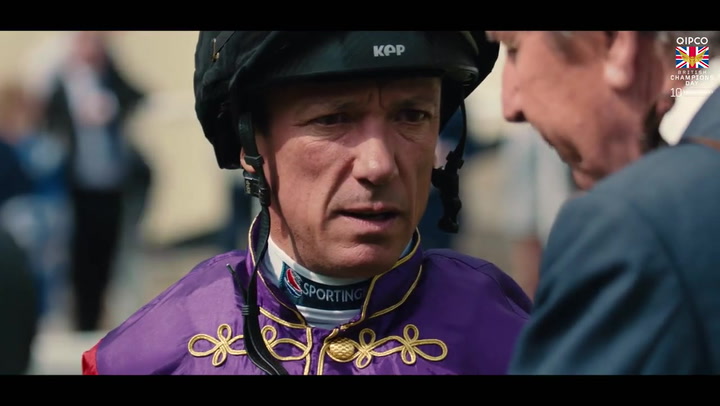 Punters heaped praise on jockey Sam Twiston-Davies for his never-say-die ride on a shock winner at Worcester.

Wigglesworth came with an amazing run to snatch the spoils in the Lewis Rally Sport Another Kind Of Horsepower Handicap Chase.

Trained locally by Dr Richard Newland, the six-year-old hit 999-1 in-running on the Betfair exchange, with over £50 traded at that price.

Sent into an early lead by Twiston-Davies, the 7-1 shot appeared to have no chance at the final fence, but flew home to gain the narrowest of victories.

Alongside favourite Starsky on the home turn, Wigglesworth was driven along by his rider and going nowhere.

A slow jump at the fourth last saw him lose further ground on the front three, as the 7-4 market leader began to quicken on.

However after the runners navigated the obstacle, the chaser began to respond to his jockey’s urgings and his place hopes increased.

Then suddenly, in the final 110 yards, Wigglesworth took off with an incredible late surge.

With Twiston-Davies putting in maximum effort, the previous hurdles winner charged towards the line.

Wearing blinkers, Wigglesworth (pictured in second) surged towards the line
(

A photo finish confirmed he had pipped Starsky, ridden by reigning champion jockey Harry Skelton, in the final stride.

The winning margin was a nose, with two-and-a-half lengths back to Thegallantway in third.

A spokesperson for Betfair said: “Wigglesworth hit 999-1 in-running and over £50 was traded at that price.”

Stunned punters were full of admiration for Twiston-Davies, who sits fourth in the current jockeys’ championship.

A second fan posted on the social media platform: “Get the champagne opened!”

A third added, with clapping emjois: “How has Sam Twiston-Davies managed to get toiling Wigglesworth up I’ll never know but superb riding anyhow.”

Twiston-Davies went on to record a double aboard I Like To Move It (8-11f) in the Myson Radiators EBF “National Hunt” Novices’ Hurdle.

Newland also secured a brace, while the Paul Nicholls-trained Outlaw Peter (evens f) kept on strongly to win the bumper.

It was a poignant triumph as the five-year-old runs in the colours of Judi Dench and the family of Andy Stewart.