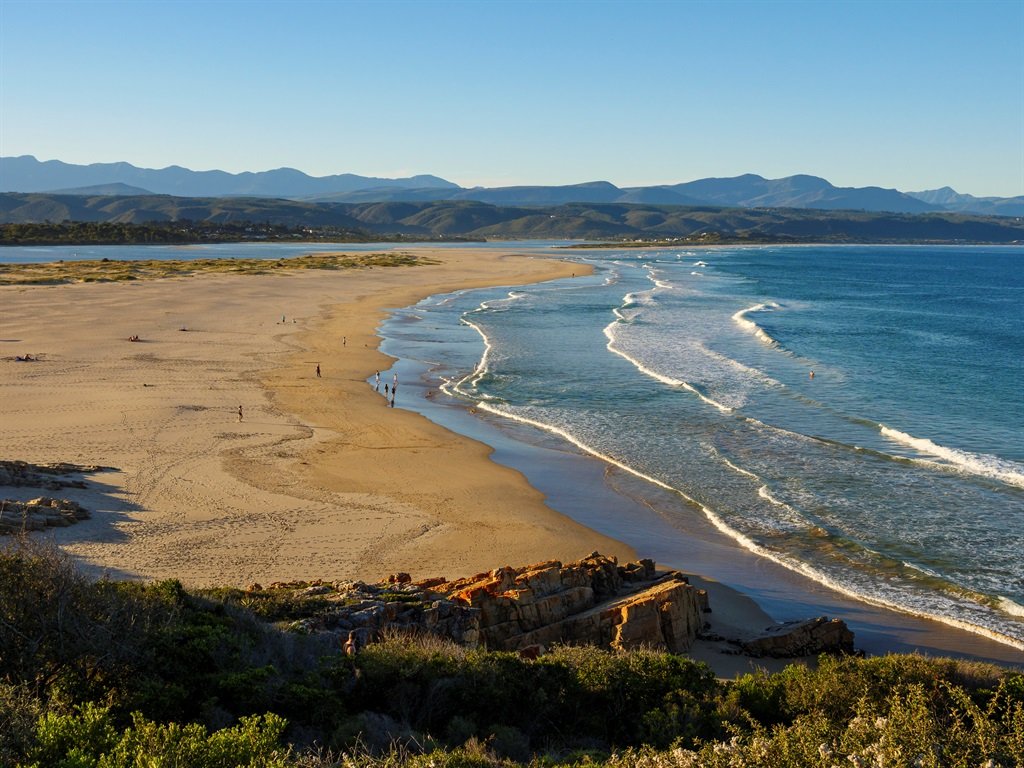 The NSRI raised an alert warning after the shark was seen on Wednesday night in the Keurbooms River.

The National Sea Rescue Institute (NSRI) has issued a warning to the public after the “unusual” sighting of a shark at the Keurbooms River and along the Plettenberg Bay coastline.

The NSRI raised an alert warning after the shark was seen on Wednesday night.

The shark was seen around 300 metres upstream of the Keurbooms River mouth.

“It is unusual to find a shark in the river itself. Marine scientists of the South African Shark Incident Committee suspect that the shark may be ill or disorientated,” Kruger said.

The NSRI and the Bitou municipality were appealing to the public to exercise caution on the Keurbooms River and along the Plettenberg Bay coastline.

“The warning is a precaution to alert the public of the presence of a shark in the Keurbooms River and a reminder that at this time of year sharks are known to feed inshore along the coastline and increased shark activity has been noticed along the Plettenberg Bay coastline,” said Kruger.

In times of uncertainty you need journalism you can trust. For 14 free days, you can have access to a world of in-depth analyses, investigative journalism, top opinions and a range of features. Journalism strengthens democracy. Invest in the future today. Thereafter you will be billed R75 per month. You can cancel anytime and if you cancel within 14 days you won’t be billed. 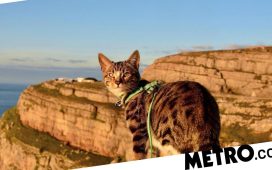 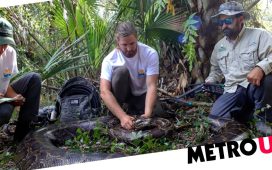