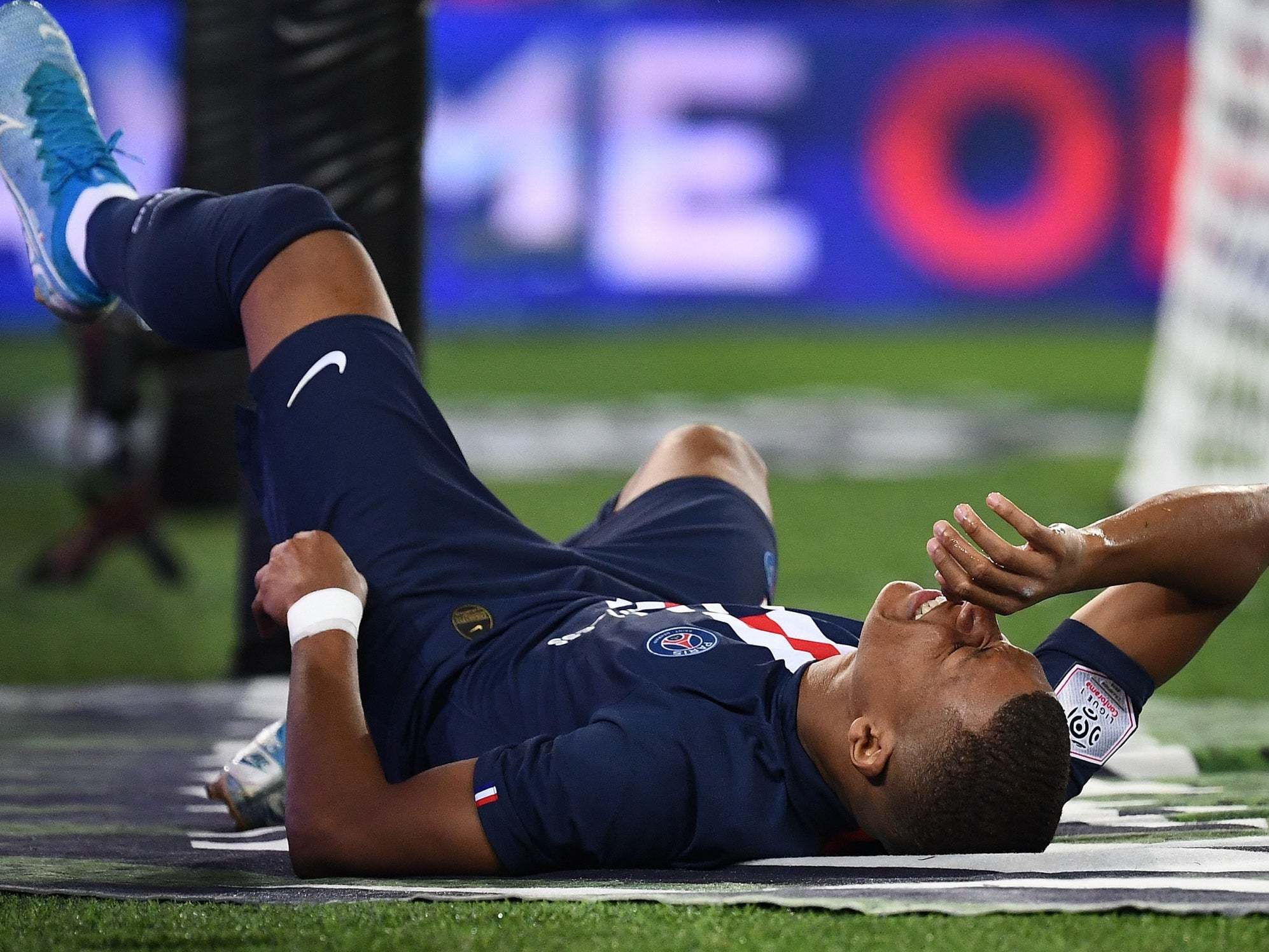 Paris Saint-Germain have something of a striker crisis on their hands with the news Kylian Mbappe and Edinson Cavani are both set for lengthy periods on the sidelines.

Mbappe has been ruled out for at least four weeks and strike partner Cavani for three after they both picked up injuries in Sunday’s 4-0 win over Toulouse.

Uruguay forward Cavani was substituted after 13 minutes with scans later confirming a hip injury, while Mbappe, who limped off midway through the second half, has damaged his hamstring.

Neymar has not played this season amid uncertainty over his future.

Cavani and Mbappe will miss PSG’s league games against Metz, Strasbourg and Olympique Lyonnais but could return before they face Reims on September 25.

Want to bookmark your favourite articles and stories to read or reference later? Try Independent Minds free for 1 month to access this feature.