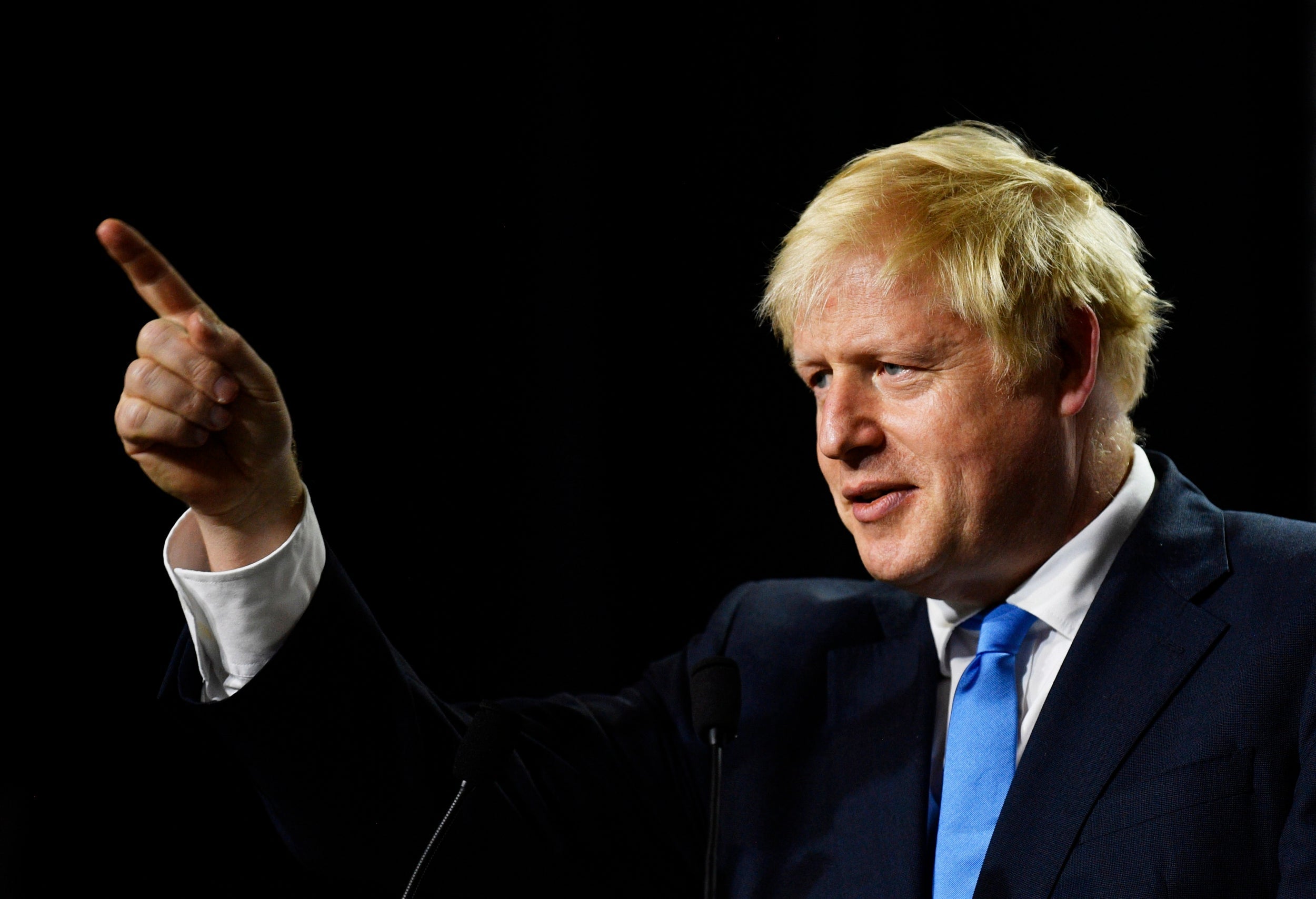 A legal challenge aimed at stopping Boris Johnson’s suspension of Parliament has been denied an interim interdict at the Court of Session in Edinburgh.

A cross-party group of MPs and peers filed a petition at Scotland’s highest civil court earlier this summer aiming to stop the Prime Minister being able to prorogue Parliament.

They called for an interim interdict on Thursday to halt prorogation until a final decision has been made on the case.

Judge Lord Doherty heard arguments from a lawyer for the campaigners and a legal representative for the UK Government at a hearing at the Court of Session in Edinburgh.

But on Friday, Judge Doherty dismissed the action ahead of a full hearing originally set for September 6.

Judge Lord Doherty said: “I’m not satisfied that it has been demonstrated that there’s a need for an interim suspension or an interim interdict to be granted at this stage.

“A substantive hearing is set to place for Friday September 6, before the first possible date Parliament could be prorogued.”

But he brought that hearing forward to Tuesday September 3 “in the interest of justice”.


Aiden O’Neill QC, representing those for the action, had argued for the substantive hearing to be moved forward.

He said: “There is an urgency to this – any delay is prejudicial – not just to the prejudice of the petitioners, but to the country as a whole.”

“Weighing consideration in the balance, it’s in the interest of justice that it proceeds sooner rather than later.”

A request was also made by the petitioners that Mr Johnson issue a legally-binding statement to the court, known as an “affidavit”, over his reasons for the suspension.

This is not automatically granted but were it to be, the Prime Minister could potentially be called to face cross-examination.

Labour MP Ian Murray, who is backing the legal action, said: “This verdict means a full hearing has been fast-tracked to next week, which is now the most important week in modern British history.

“It is disappointing that we have to go to the courts to protect British democracy, but Boris Johnson’s attempt to silence the people’s representatives cannot go unchallenged.

“As well as this legal battle in the Court of Session, the campaign against a no-deal Brexit will also take place in the House of Commons.


“We must work tirelessly, across all parties and none, to fight against the devastation of a no-deal Brexit, fight for our democracy, and fight for the people to have a final say on Brexit.”

On Friday, a court in Northern Ireland will also hear from lawyers representing anti-no-deal campaigners challenging the move.

Anti-Brexit campaigner Gina Miller is leading attempts to do the same at the High Court in London.

The challenges were launched after the Queen approved Mr Johnson’s request for Parliament to be suspended for five weeks from September 10.