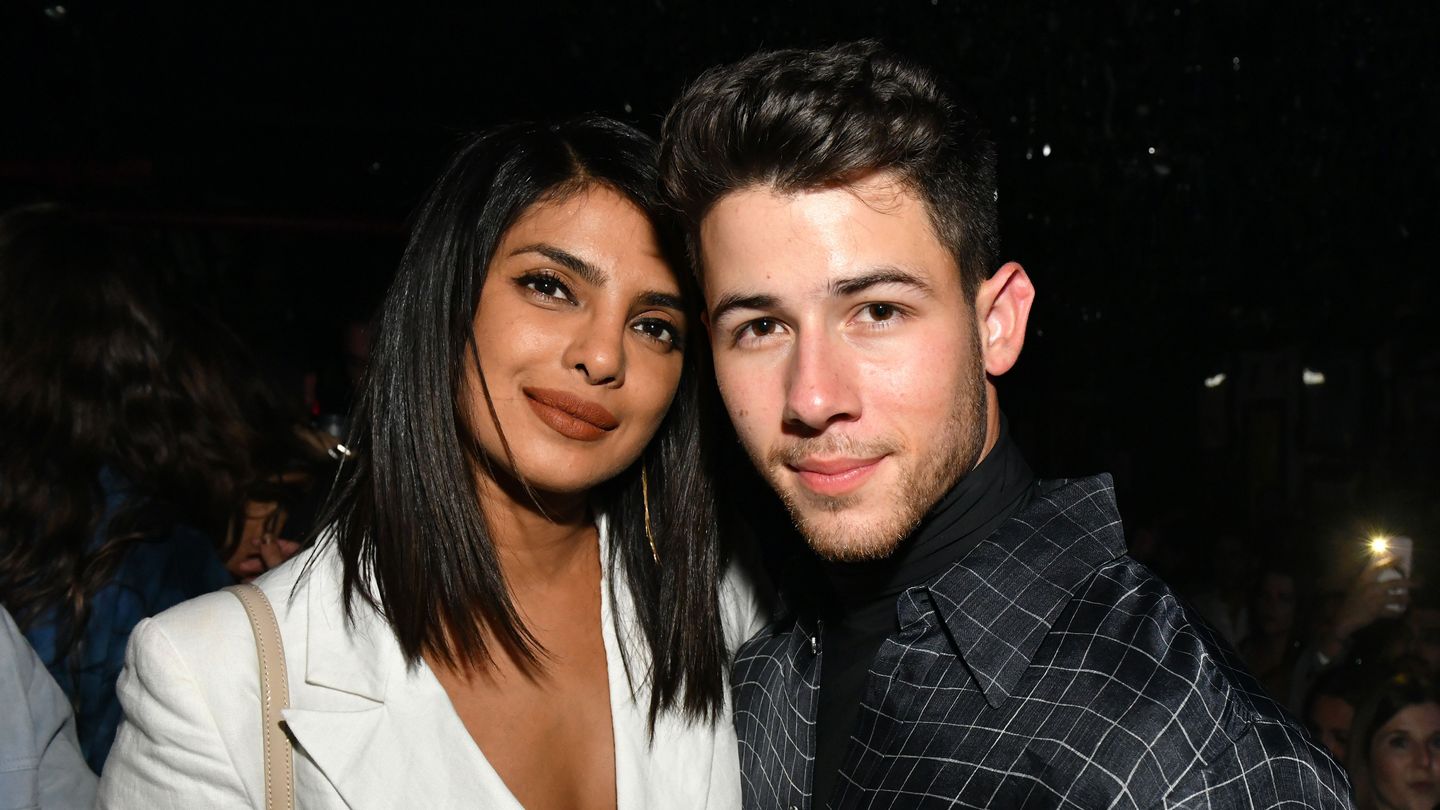 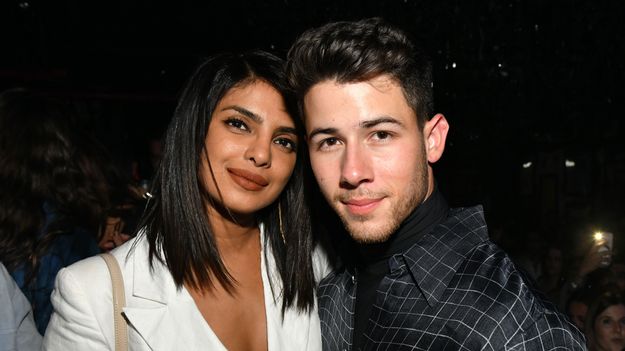 Priyanka Chopra just woke up husband Nick Jonas with what could possibly be the best anniversary gift of all time.

In a video Nick shared to Instagram, we see a sleepy Jonas being woken up by Priyanka and a new furry friend, who gives him sweet puppy kisses first thing in the morning. Nick is understandably confused as he’s super groggy, but instantly smitten with the little cutie. This is probably the cutest thing you’ll see all day, and that includes your own fur babies.

“I haven’t stopped smiling since I woke up this morning and finally realized what was going on. Thank you @priyankachopra,” Nick wrote of the moment on his personal Instagram, sharing a few snaps of his new best friend along with the clip.

“Happy almost anniversary babu ? ur face..hilarious ?” Priyanka commented on Nick’s post. What’s a better anniversary present than a new puppy? Uh, nothing. This tops the list, because being woken up by a new puppy – priceless.

The dog’s name is now Gino Jonas, and he’s a German Shepherd. He has his own Instagram account that you can follow, @ginothegerman, which has plenty more photos of that snuggly little snoot you can take in if you’re needing a pick-me-up. He’s also fortunate enough to get to spend time as part of a “cuddle puddle” with his “rock star daddy” Nick, which may be the cutest thing we’ve ever actually witnessed in the history of the Jonas Brothers’ or Nick’s solo careers. Seriously, drink it in, it’s fantastic.

This new addition to the Jonas clan’s furry friend club looks like he’s going to have a great life ahead of him. And if Priyanka’s anniversary gift is this awesome, what does Nick have planned for Priyanka? It’s going to be hard to top Gino, but we’ll reserve judgment for now until he delivers his present. 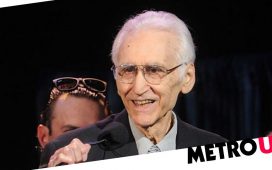