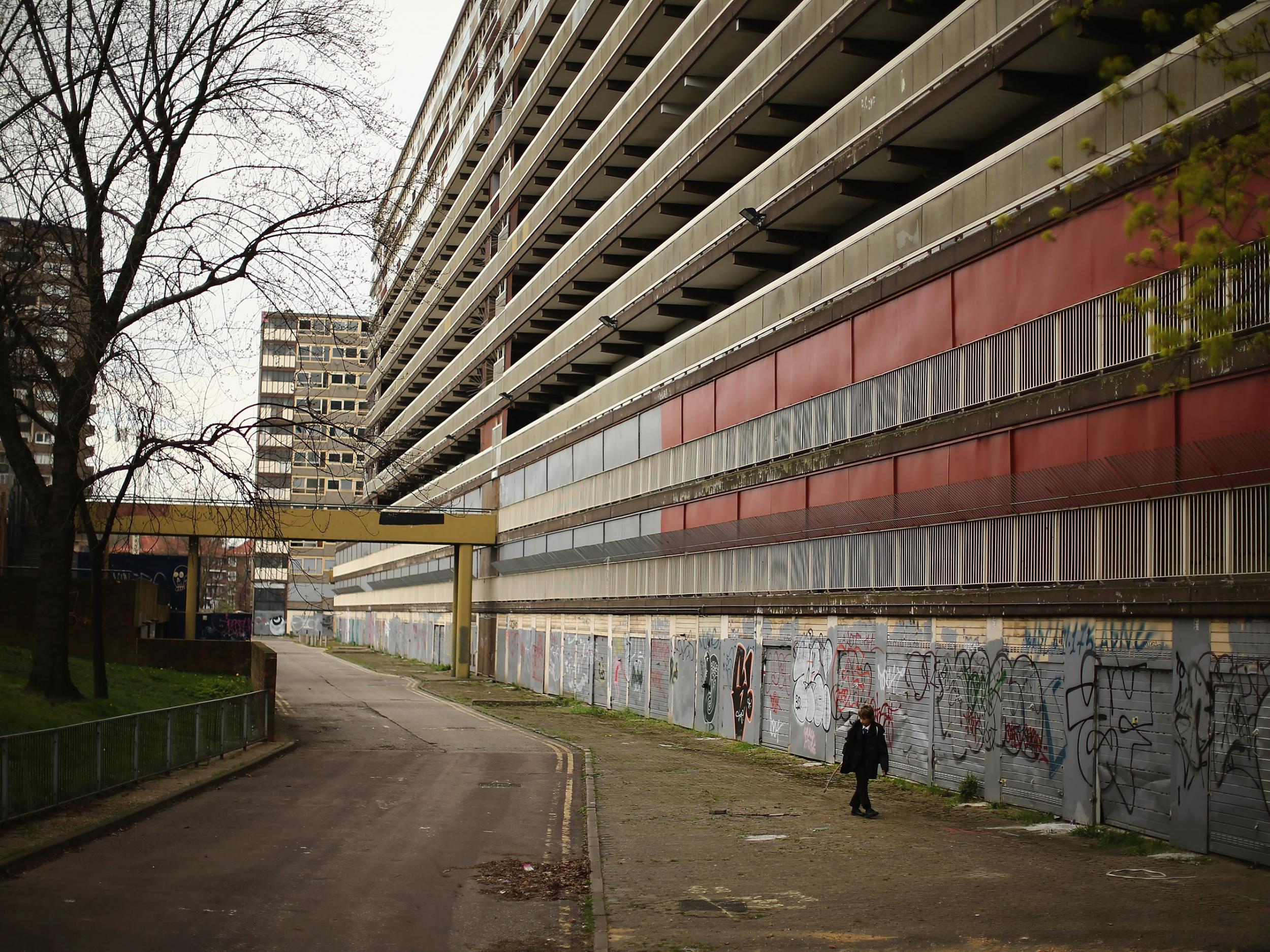 Working families in two-thirds of England cannot cover the cost of renting privately and are forced to turn to housing benefit thanks to the country’s “rent trap”, a study suggests.

Figures from housing charity Shelter reveal that there are 218 council areas where families in lower-paid jobs would be forced to spend more than 30 per cent of their salary to rent a two-bedroom home.

In 112 areas, households are spending more than 40 per cent of their income.

Kensington and Chelsea, where Grenfell tower is located, in London is the least affordable borough, with average rents equivalent to 127 per cent of a low-earning family’s take-home pay followed by Westminster at 111 per cent and Camden at 92 per cent.

The Grenfell tower tragedy in which 72 people were killed two years ago sparked a debate about social housing and inequality.

Shelter’s data show’s that working families are struggling to afford homes and need to be topped up by state payments to private landlords.

Social rents, by contrast, were found to be affordable for working families on low wages in 100 per cent of the country but there is a severe shortage of this type of tenure.

Polly Neate, chief executive of Shelter, said: “The steep decline in social housing has left a growing number of families caught in a debilitating ‘rent-trap’. It’s disgraceful that despite working every hour they can, many parents are now forced to rely on housing benefit to keep a roof over their children’s heads.

“It makes no sense to continue haemorrhaging billions of pounds in housing benefit to private landlords, when the Government could support families by investing in a sustainable, long-term solution to the housing emergency instead.

“The next Prime Minister needs to realise social housing is the best cure to the affordability crisis we face. The delivery of 3.1 million new social homes over the next 20 years is the only way to lift millions out of housing poverty and into a stable home.”

READ  Brexit: Could the UK and EU sort a trade deal in months?
Share on FacebookShare on TwitterShare on PinterestShare on Reddit
newsgrooveJuly 9, 2019