NewsGroove Uk
NewsGroove Uk > Travel > Private island in the Bahamas with miles of beaches up for auction at $19.5million
Travel

Private island in the Bahamas with miles of beaches up for auction at $19.5million 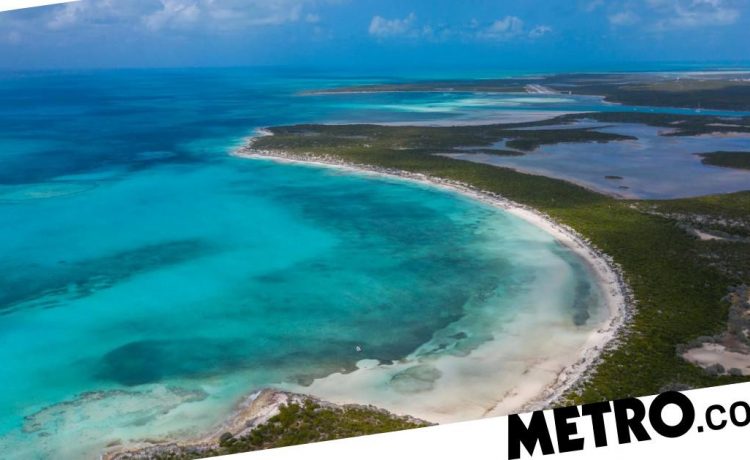 Always dreamed of owning an island?

This one wouldn’t be a bad starting point.

St Andrew’s, also known as Little Ragged Island, is the largest private island currently up for sale in the Bahamas.

Now, the island is up for auction, with no minimum opening bid, but a list price on Concierge Auctions at $19.5million.

Along with glorious sand and sea, the island also has an airstrip for easy access (if you also have a plane, that is).

It also has deep water access on the eastern side, so large ships can pull up.

Otherwise, you can take a 10-minute boat ride from Duncan Town dock on Ragged Island.

The listing on Concierge Auctions describes the chance to own the island as ‘the opportunity of a lifetime’.

It reads: ‘Surrounded by azure ocean waters and fringed with pristine white sand beaches, the island is breathtaking from first look and presents infinite possibility.

‘A perfect blank canvas of rolling hills, lignum vitae trees, and calm warm waters begs to be painted with your dream project: a picturesque private residential settlement, a crown jewel of a tropical estate with miles of private beaches to wander, or a boutique resort with more than enough acreage left to add an entire 18-hole golf course.

‘The island’s possibilities are as limitless as the Atlantic Ocean surrounding it.’

St Andrew’s would be a great place for any buyer with a love of water.

There are great snorkeling and sailing opportunities, as well as the space being ‘a haven for avid fishermen, with flats that are unparalleled for world-class bone-fishing.’

You can also spy wild pink flamingos in the shallow water off the beach.

Or if you’re not keen on fishing and nature-watching, the island could also be a great base to build your own luxury pad or a tourist spot.

There’s even enough space to build an 18-hole golf course.

Bidding on the island will begin on March 26, with a $100,000 deposit required to register.


MORE : These are the UK’s top property hotspots where house prices are on the up