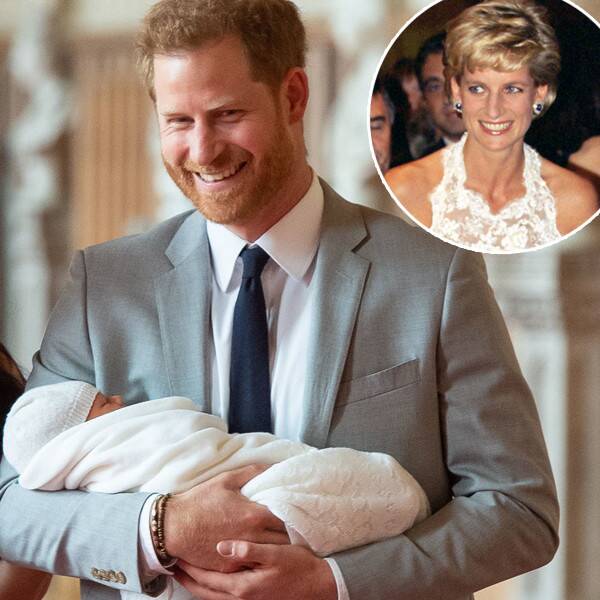 More than two decades later, Prince Harry is not yet at peace with Princess Diana‘s tragic death.

In a newly released clip from the Duke and Duchess of Sussex’s upcoming ITV documentary, Harry & Meghan: An African Journey, the world-famous royal describes his late mother’s passing as a “wound that festers.”

The documentary shines a light on Harry and Meghan Markle‘s recent tour of Africa, and was shot in the midst of the couple’s ongoing legal battle against multiple British tabloids. Weeks ago, Harry announced his decision to sue the owners of The Sun and The Daily Mirror over alleged phone hacking claims as well as the the publishing of a private letter written by Meghan to her estranged father.

Prince Harry was just 12-years-old when Princess Diana died in a 1997 car crash while attempting to escape the paparazzi. The Duke has made it his life’s mission to continue Diana’s philanthropic efforts, and did so during the Africa trip by walking through the same active minefield Diana famously did to help raise awareness for landmine clearing.

“Being here now 22 years later, trying to finish what she started will be incredibly emotional but everything that I do reminds me of her,” Prince Harry explained. “But as I said, with the role, with the job, and the sort of the pressures that come with that, I get reminded of the bad stuff usually.”

READ  Feeling guilty about shopping for fashion RN? You need to read this…

Watch a sneak peek above.