Prime Minister’urged not to lift lockdown until daily infections drop below 1,000’ 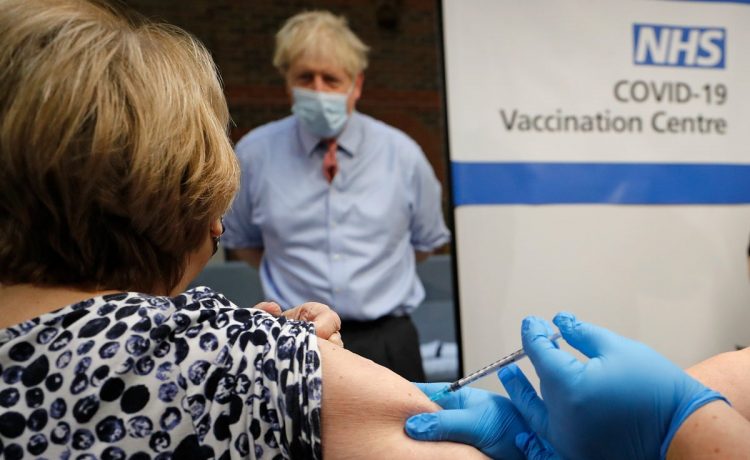 he Prime Minister has been warned not to lift lockdown until the daily infection rate drops below 1,000 cases, it has been reported.

Political pressure to ease restrictions is growing but NHS chiefs are warning an early exit from lockdown could see another surge in Covid cases.

The number of new infections was 18,262 on Saturday with almost 30,000 people being treated in hospital.

Chris Hopson, the chief executive of NHS Providers which represents hospital trusts, is expected to write to the PM pressing him to wait until that figure drops below 1,000, the Sunday Times reported.

He told the Sunday Times the country had “crested the peak” of the outbreak but still had a long way to go and that people would “take months” to recover, while the government’s own Sage advisory committee has said lifting lockdown before May could trigger a new wave of the virus.

The warnings come as ministers and officials discuss plans for an exit strategy with the Prime Minister prepared to reveal more details later this month.

He has already said he hopes to start opening schools from March 8 with one plan seeing term dates switched so they stay open for two more weeks in summer when classes can be held outside and doors and windows left open to cut transmission with more holidays in Autumn and at Christmas.

Influential backbencher Robert Halfon, the Conservative chairman of the education select committee, said the school year had to be reformed.

He said: “There has to be change; things cannot carry on the way they did pre-Covid. From my discussions with No 10, everything is up for debate.”

Geoff Barton, of the head teachers’ union ASCL, said the plan had its benefits but government should wait before trying to bring it in.

He said: “It’s nice to think about doing things differently, and this is the moment to rethink them but anyone trying to force that through this summer will find people are just craving getting back to normal.

“Parents will want to meet grandparents and people will want a holiday. I think this is a medium-term solution.”

Plans are also expected for the next phase of the vaccination plan with public sector workers as well as shop staff and delivery drivers next in line with all over-50s getting their jabs by May, it has been reported..

Taxi drivers, refuse collectors and police officers are also among those who could be given accelerated access to the vaccine.