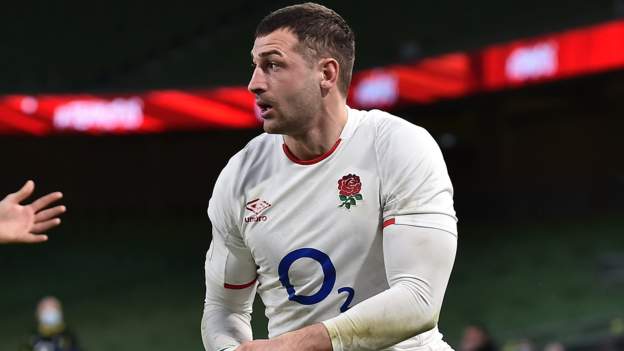 Rob Baxter makes 11 changes to his Exeter side, resting several stars for the Champions Cup next week.

Harvey Skinner, Facundo Cordero and Olly Woodburn keep their places in the backs division, although Skinner moves to fly-half and Cordero to the wing.

The two sides are each without two Scotland players, on the same night that the Six Nations is wrapped up – Exeter miss full-back Stuart Hogg and flanker Sam Skinner, while Gloucester lock Alex Craig and centre Chris Harris are in Paris to play France.

George Barton retains his place at fly-half for Gloucester as England’s Willi Heinz returns at scrum-half, while Jordy Reid, Ruan Ackermann and Lewis Ludlow return to the back row.