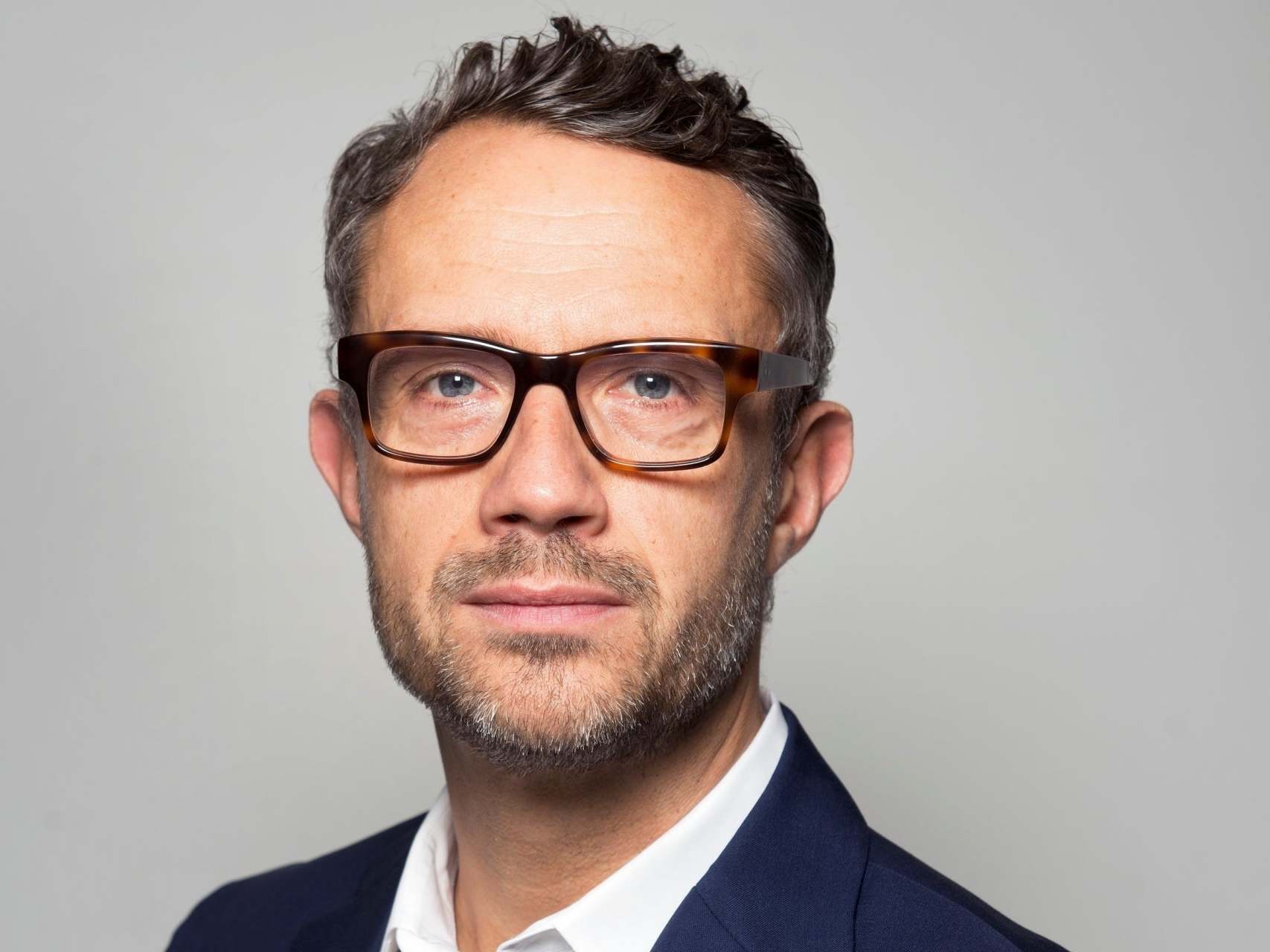 David Pemsel has resigned from his post as the Premier League‘s chief executive before it began following allegations about his private life.

Pemsel had been working his notice as the Guardian Media Group’s chief executive before accepting the role with the Premier League.

The news is another blow for the Premier League in its protracted attempt to replace Richard Scudamore, who stepped down more than a year ago. Richard Masters will remain as interim chief executive.

“Richard Masters will continue as Interim Chief Executive. No further comment will be made at this stage.”