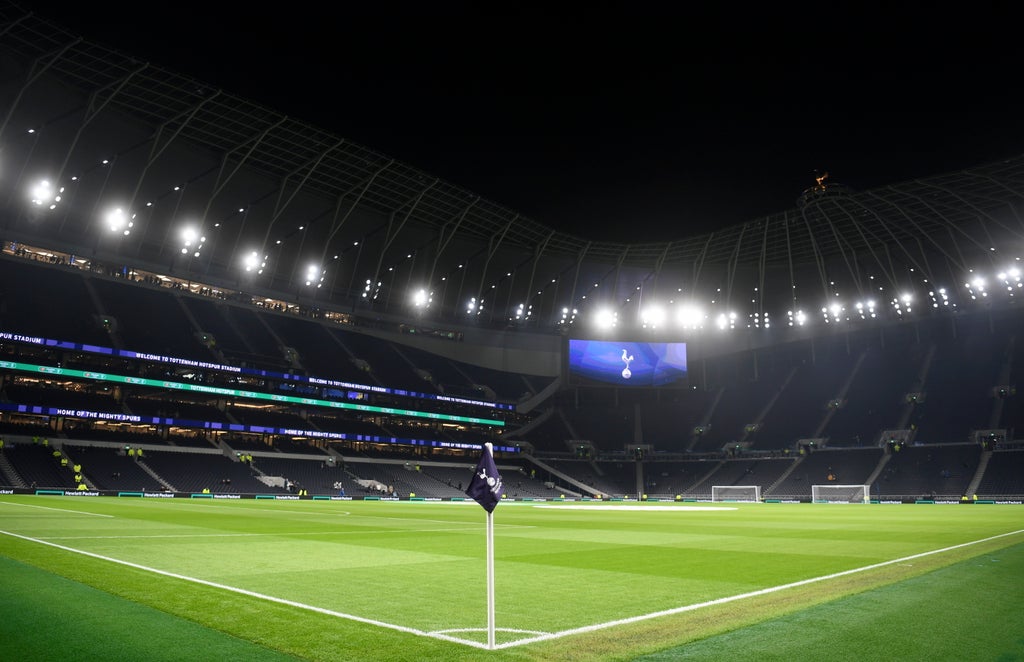 When Tottenham Hotspur learned that their match against Arsenal was off, there was “fury” within the club. That comes across in a strong statement, of which the stand-out line is this: “We may now be seeing the unintended consequences of this rule.”

Many will be furiously nodding their head. The argument being made around much of the game is that this is “a mess”.

There is some irony to the fact that the announcement of the postponement was delayed so as not to distract from another televised game, just as that match was pretty much finishing the title race.

It wasn’t a great day for the Premier League in that regard. The destination of the trophy was decided as early as mid-January, undercutting all the overbearing claims of unpredictability. The weekend’s marquee game was suspended, despite Arsenal only suffering one Covid case at the time – although a second has since been reported.

If you consider how desperate the Premier League were to keep the Christmas schedule going, because of the audience advantage it gave them over every other major European league, this really was the last thing they wanted. The show couldn’t go on.

That is also why it should be appreciated that there is some logic to this.

That will no doubt be an unpopular view given that the anger goes beyond Spurs, and everyone has a take, demanding blood, but it is one where it should be possible to see all sides.

The first thing to say is that all sides came together to vote on this. The clubs are only subject to the rules and protocols they themselves agreed, and subsequently adapted for the spread of Omicron.

While it has been mooted in some quarters that they should have another vote to change the rules, that simply isn’t going to happen mid-season. It would mean one part of the campaign is played under different conditions to another. It is described as a “non-starter” that would create “integrity issues”.

That points to how this entire issue is about much more than any single game being suspended.

You can of course question why the Premier League is so shareholder-led, leading to an inherent lack of “leadership”. There have been more than a few occasions over the past two years where it has felt like it could do with an American-style public-facing “commissioner”.

You can also question some of the conditions and phrasing of the rules, and it is certainly easy to understand Tottenham’s position.

Their statement spelled out the frustrations they’ve had with postponements. They were disqualified from the Europa Conference League. They saw an earlier fixture against Leicester postponed but only after their application was unsuccessful before Leicester’s was accepted.

You can see why it would seem unfair, and inconsistent.

Entirely separate to that, but still relevant, is a growing view within football that some clubs will look to use the rules to their advantage. There is a feeling that some will believe they’re “due” a postponement, especially if they have had to go through one they didn’t want themselves.

This is not to suggest Spurs think Arsenal are doing this. It is also not what Arsenal are doing – that is crucial to point out. It is merely to say this is the kind of maelstrom of emotion the Premier League have to navigate through.

And, when you actually hear the thinking, some of the rationale for the postponement is at least fair.

For one, the Premier League are not responsible for or subject to Uefa’s decision. That was partly taken because the group stage had to finish in 2021. The Premier League isn’t under the same time pressures.

Tottenham argue that Arsenal’s application has been successful “on the basis of a combination of Covid, existing and recent injuries and players on international duty at the Africa Cup of Nations”. The statement adds: “We do not believe it was the intent to deal with player availability unrelated to Covid”.

The argument that won out, however, is that this is entirely related to Covid.

Arsenal explained to the Premier League that they have had 11 positive cases – now understood to be 12 – since 21 December, and that this has put a lot of stress on the squad members that remained positive. Some had to play when they could have done with more recuperation. Some had to play when they were well short of full fitness. Arsenal’s position was that this exacerbated the situation and resulted more injuries – which have ultimately played into Sunday’s situation.

It’s also important to stress this wasn’t just put in front of a few suits. It was assessed by specifically employed specialists, who ultimately felt Arsenal’s argument was fair.

The bottom line, going. by the Premier League’s own guidelines, is that they decided the ” impact of Covid-19 infections” left Arsenal “unable to field 13 outfield players and a goalkeeper”. It was also stressed that Granit Xhaka’s suspension had no bearing on the situation.

It is of course entirely fair to posit that the rules and regulations need updating, especially as the Omicron situation evolves. The FA Cup last week showed how games can still go ahead. Youth graduates can be given a chance. More than one source pointed to how Marcus Rashford only made his debut for Manchester United when they had 13 injuries – more than Arsenal have now.

You could also say these guidelines mean it is too subjective. It’s just every situation is subject to medical specialists.

It is a hugely frustrating situation, with no easy solutions.

Whatever about unintended consequences, this certainly wasn’t desired – not least by the Premier League.

That, unpopular as it is, is also why there is some logic to it.