Pemsel was appointed in October, and was due to start in February, but has stood down following newspaper allegations about his private life.

Pemsel was the third person to be offered the job following the departure of ex-chief executive Richard Scudamore, who left in November 2018.

Susanna Dinnage was originally named as Scudamore’s successor but later declined the role to remain at media organisation Discovery.

Senior BBC executive Tim Davie also turned down the chance to take up the post.

The Premier League said in a statement: “Following media disclosures earlier this week and discussions with David Pemsel, the Premier League has today accepted David’s resignation and he will no longer be joining as chief executive.”

At the time, Chelsea chairman Bruce Buck, who is also chairman of the Premier League nominations committee, said of Pemsel: “His straightforward style and personal integrity make him an ideal person to lead the business.”

The Premier League has acted decisively since allegations regarding David Pemsel’s private life first surfaced two days ago, and executives believe it shows they are a principled organisation.

But almost 18 months after previous chief executive Richard Scudamore announced he was stepping down, the fact that the ill-fated and protracted search for a replacement is about to resume for a fourth time is highly embarrassing for an organisation previously renowned for its decision-making and stability.

However, with talks over the controversy led by acting chair Claudia Arney, Premier League executives and club officials concluded that Pemsel had demonstrated a lack of judgement that made it impossible for him to take up one of the most powerful jobs in world sport.

Maybe acting chief executive Richard Masters, who has impressed while in temporary charge, will now be handed the job permanently. 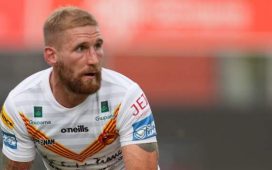 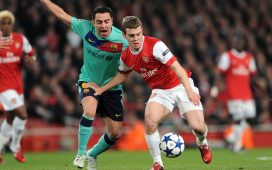 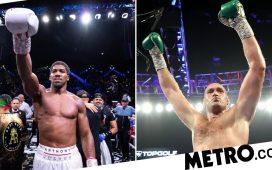 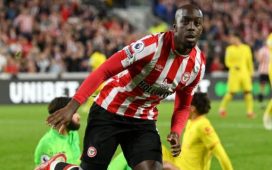 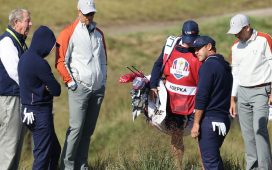