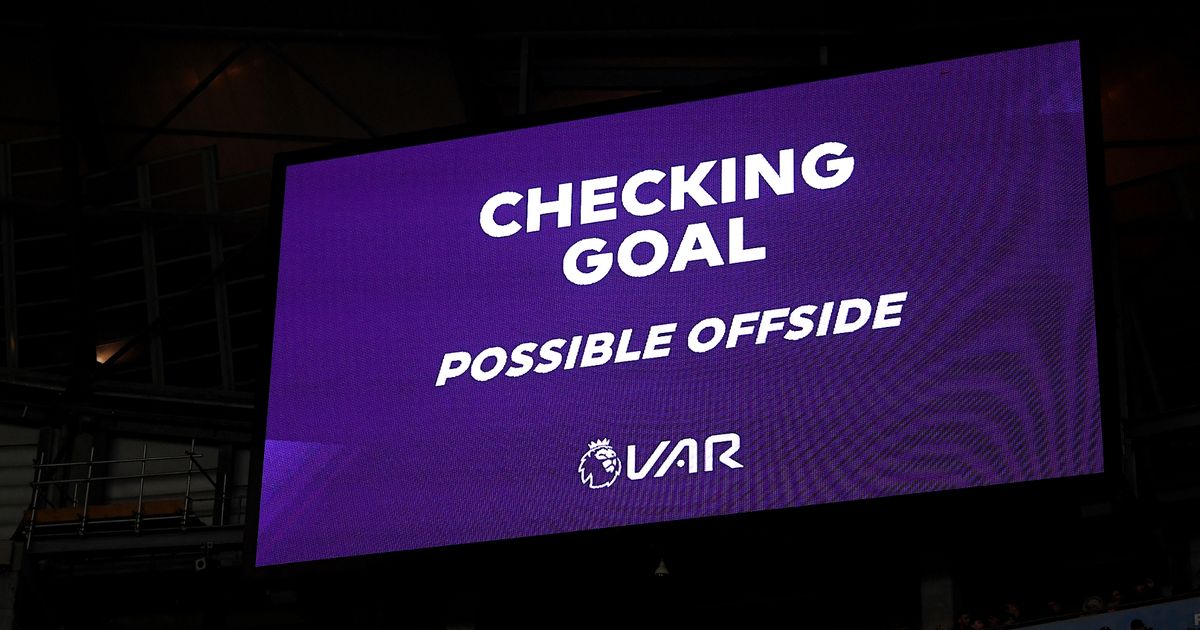 ‘Armpit’ offsides should not be given after football’s law makers claimed VAR should only be used to overturn “clear and obvious” mistakes.

Five goals were disallowed for marginal offside calls during the weekend’s Premier League games, leading to a barrage of criticism from managers, players and pundits.

The International Football Association Board (IFAB), which makes the game’s laws, claims VAR should only overturn blatant errors rather than forensically examine replays looking for potential offsides.

“There should not be a lot of time spent to find something marginal.

“If something is not clear on the first sight, then it’s not obvious and it shouldn’t be considered.

“Looking at one camera angle is one thing, but looking at 15, trying to find something that was potentially not even there, this was not the idea of the VAR principle. It should be clear and obvious.”

Graeme Souness claims the offside law should be changed so that an attacking player is onside if any part of his body is onside.

Only IFAB, which consists of the four home nations and FIFA, can implement any law changes at their next AGM in February.

It is understood the Professional Game Match Officials Board, which is in charge of officials, feel the weekend’s offside calls were all correct and that fewer mistakes are being made.

Former Premier League referee Dermot Gallagher claims VAR is not perfect and that it will evolve in response to the various criticisms.

“It may be that when IFAB have their meeting, they could tweak something because they take notice of what people say and the Premier League do the same.

“We have to remember that they have already said it will take a few years to get it right. It will take time and there could be a few bumps in the road – this may be one of the biggest bumps.

“But it’s not going to be the same product for the entirety. It will be an on-going thing and people will cascade ideas down.”