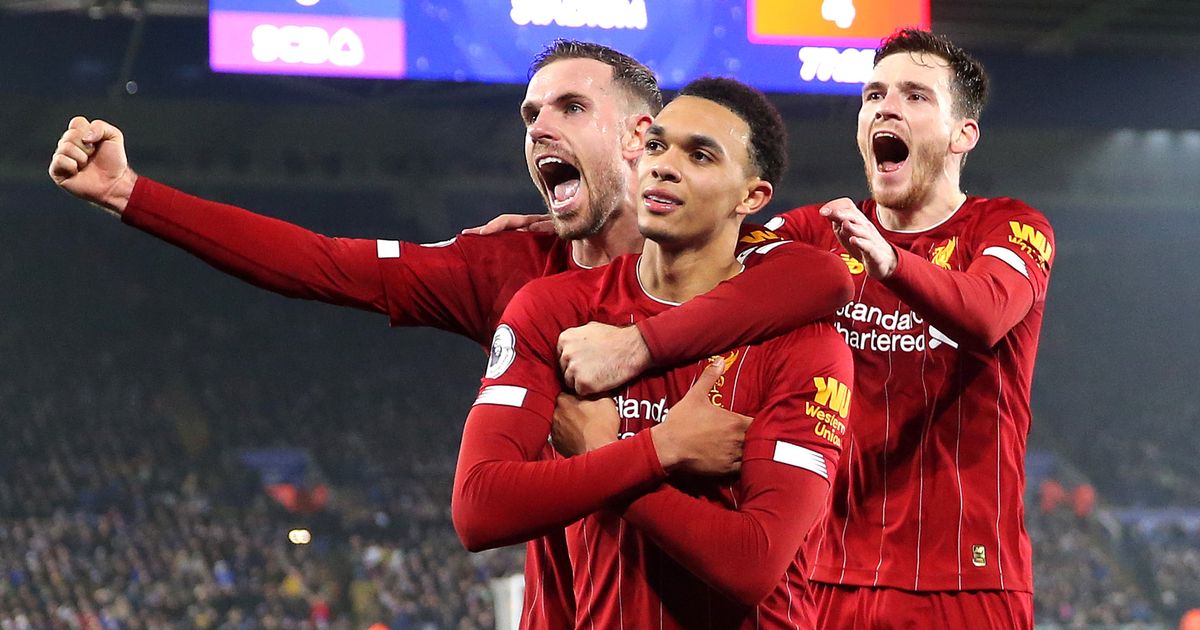 Manchester City and Liverpool beat pretty much everyone, there were managerial changes in north London and Ole Gunnar Solskjaer spoke about the 1990s a LOT.

But 2020 is on the horizon now, and so it seems as good a time as any to look back on just who were the standout performers – good and bad – across the English top-flight during the last 12 months.

Thankfully bettingexpert have done that for us, and broken things down into six of the most interesting categories, both good and bad.

So who comes out on top of shots, and who would rather we didn’t dwell on their 2019 efforts?

Eyes down, here we go.

The one all the hotshots want.

Jamie Vardy was the Premier League’s sharpest shooter in 2019, scoring a stunning 29 goals to finish ahead of his nearest challenger, Liverpool’s Sadio Mane.

Yep, they’re full-backs, but it is gold and bronze respectively for Liverpool’s remarkable raiding pair Trent Alexander-Arnold and Andy Robertson.

A couple of Manchester City stars make the top five too, which is completed by Wolves‘ excellent Joao Moutinho.

On the one hand it is good for Bernd Leno that he’s joint-top of the shots here, but on the other he could be forgiven for wondering how his Arsenal teammates have allowed him to face the same amount of shots as Ben Foster has for struggling Watford.

Burnley battering ram Ashley Barnes heads this particular list thanks to his no-nonsense style of play.

Barnes make it to third place in this list too, with the No.1 spot going to his Clarets strike partner Chris Wood.

And by a long way.

Palace’s Luka Milivojevic and Watford’s Etienne Capoue take the dishonours here, with the pair of midfield battlers both feeling the referee’s wrath the most in 2019.

There’s a surprise podium finish for Chelsea’s Jorginho too.