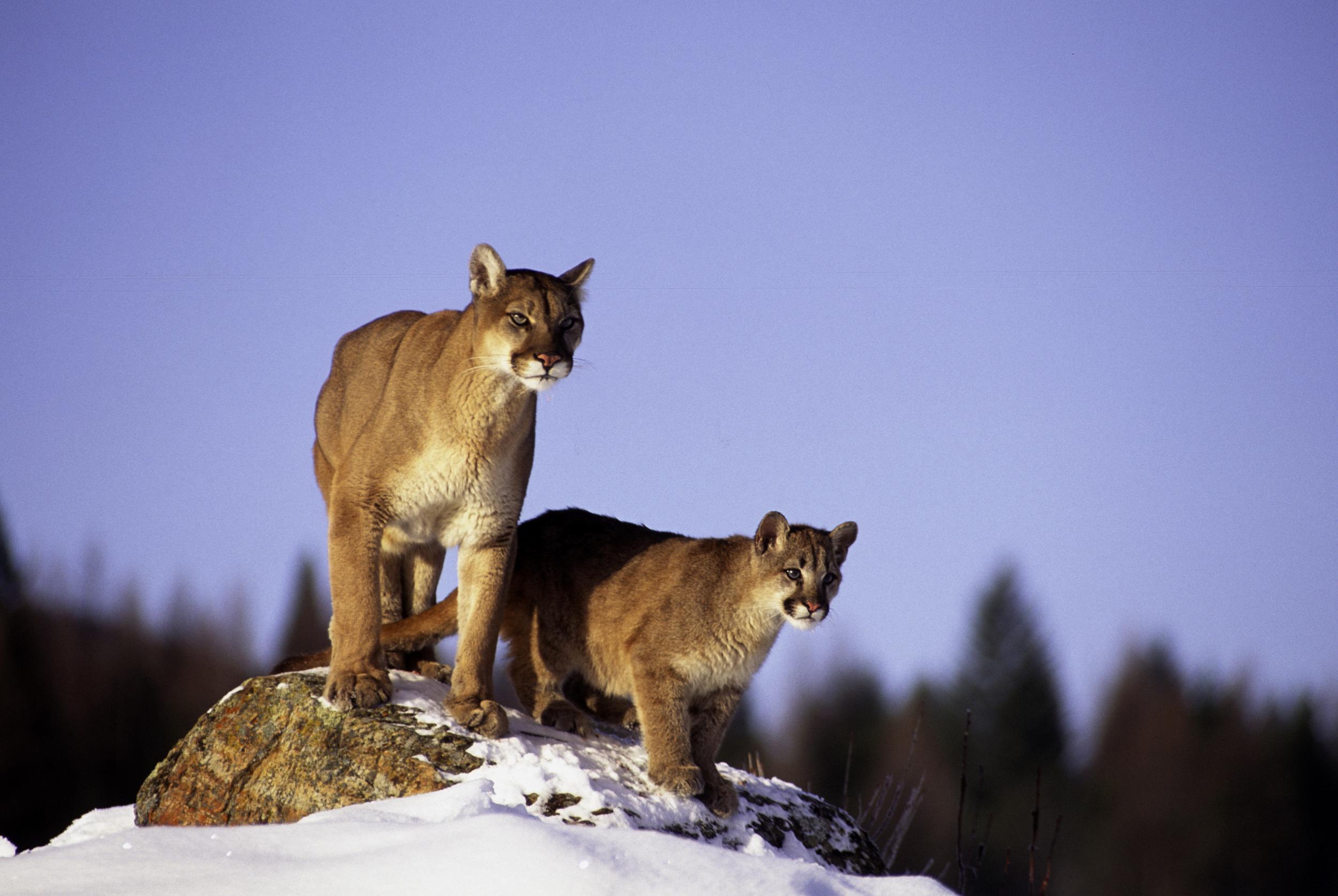 The world’s oldest parasite DNA has been discovered in the dried-out faeces of a prehistoric puma that roamed Argentina’s mountains during the last Ice Age.

The 17,000-year-old faeces was found in an inhospitable cave in the Catamarca Province in the northwest of the country. The eggs belonged to a species of roundworm called Toxascaris leonina which is still commonly found in the digestive systems of modern day cats, dogs and foxes.

It’s rare to find DNA this old as it usually gets damaged over time but dry, salty and cold conditions inside the cave preserved the specimen.

“While we have found evidence of parasites in coprolites before, those remains were much more recent, dating back only a few thousand years,” said Dr Romina Petrigh from Argentina’s National Council of Scientific and Technical Research (Conicet).

“The latest find shows that these roundworms were infecting the fauna of South America before the arrival of the first humans in the area around 11,000 years ago.

“I was very happy when I discovered how old this DNA was. It is difficult to recover DNA of such an old age as it usually suffers damage over time,” she said.

Life in the region would have been very different when the puma was alive – it was much wetter and humans had not arrived yet.

The giant cat probably hunted stilt legged horses and the ancestors of modern-day camels, known as camelids. The region was also home to giant sloths, sabre-toothed cats and wolves.

The study, published in the journal Parasitology, shows that roundworm – which is picked up by humans in contaminated soil and results in a rash, headaches and diarrhoea – was around long before humans came to the region.

Archaeologists think cases of parasitic disease increased among humans as hunter-gatherer populations became settled farmers. This would have put them in regular contact with accumulated waste and excrement, making the infections more likely.

“The common interpretation is that the presence of T. leonina in American wild carnivores today is a consequence of their contact with domestic dogs or cats, but that should no longer be assumed as the only possible explanation,” said Dr Petrigh.

The study also shows that pumas were in southern Puna at the end of the Pleistocene.

“This has significant implications for the natural history of the region, as well as for inferring the ecological context immediately before – as far as is known – the first human explorers ventured into the area,” said Dr Petrigh.

“The large number of eggs of T. leonina and its larva state in the puma coprolite analysed here indicate the high infective capacity of this parasite, involving a high risk for carnivores and for humans.”.