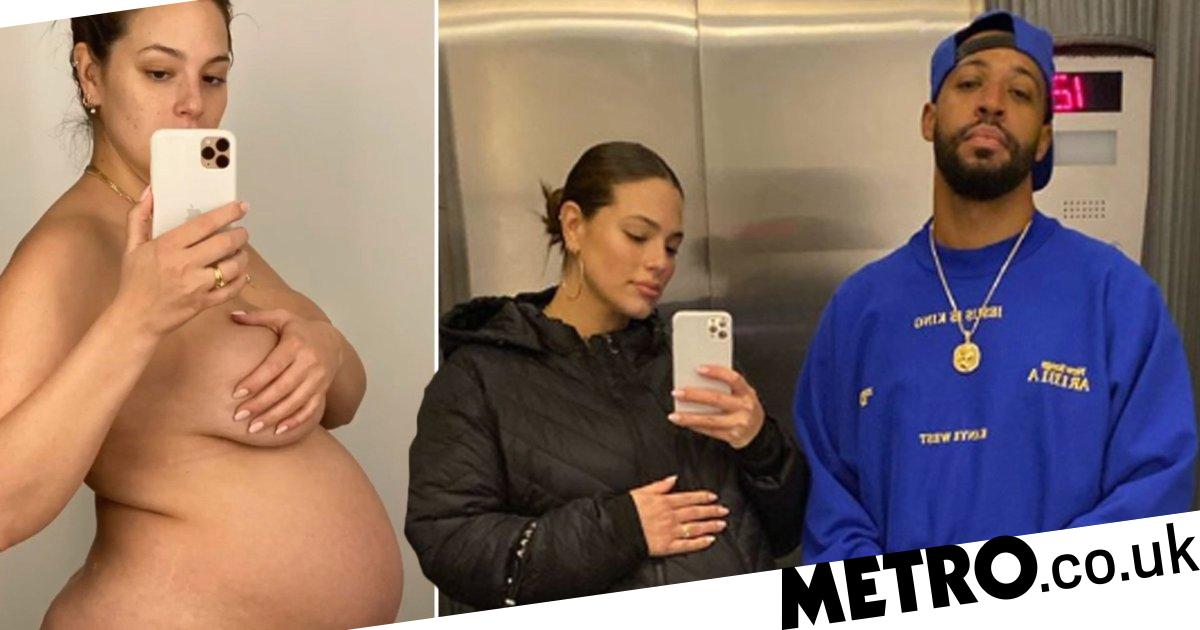 Ashley Graham is seven months pregnant, and is set to welcome a baby boy in January.

And the model has given thanks for her blossoming baby bump by posting a naked selfie of her changing body.

The 32-year-old shared a beautiful nude selfie, showing off her bump, on Thanksgiving and she’s giving Demi Moore’s infamous Vanity Fair cover a run of its money.

Ashley posted the picture to her Instagram stories, with the snap seeing her standing to the side and covering her boobs with one hand.

The model positioned a Happy Thanksgiving GIF beneath her bump to make sure the picture didn’t get too NSFW, and it’s clear that even though she’s approaching maternity leave, Ashley is still working those angles.

Ashley spent Thanksgiving with her husband Justin Ervin and their family and friends, with the star posting a series of pictures of the delicious spread that they had laid on.

And Ash made the most of eating for two, as she shared a snap from the lift after dinner with her husband, writing: ‘Mommy & Daddy are FULL.’

Justin and Ashley celebrated their ninth wedding anniversary in August, and chose the milestone to announce they were expecting their first baby together.

On an appearance on The Ellen Show, Ashley revealed they are having a baby boy, and he is due in mid-January – just before the star’s 33rd birthday.

And Ashley is embracing her gorgeous changing body, as evidenced by a naked video she shared last month.

The body positivity campaigned wrote on Instagram: ‘Getting bigger and bigger and trying to embrace my new body everyday. It’s a journey and I’m so thankful to have such a supportive community.’

All we know is Ashley looks amazing, and that is gonna be one cute baby.

MORE: French Montana released from intensive care after being rushed to hospital

MORE: Sia takes off iconic wig as she goes undercover to pay for people’s shopping on Thanksgiving 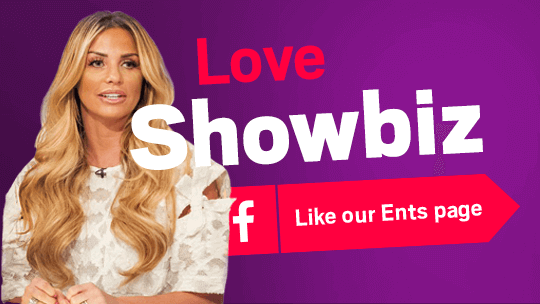