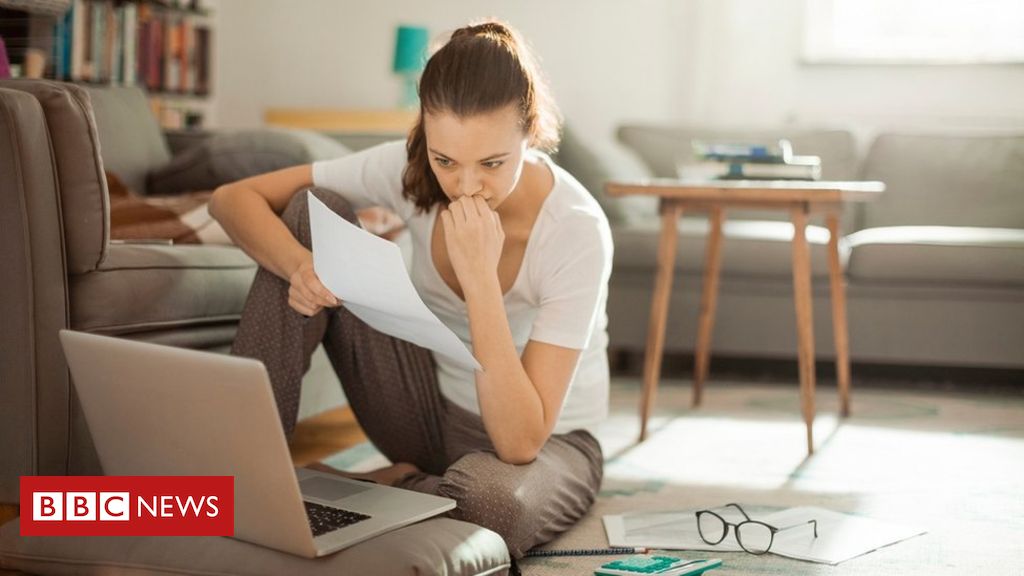 Billions of pounds has been paid in compensation for mis-sold payment protection insurance (PPI), but the cut-off to make a claim is almost here.

UK banks and loan providers only have to consider claims made by 23:59 on 29 August – any later will be too late.

The insurance was mis-sold to people who were borrowing money, but who did not need the cover or would not be able to use it.

So how can you tell if you were mis-sold PPI, and how do you make a claim?

How to seek compensation

More information on PPI and how you can claim is available on the FCA website.

Various templates are also available to download, along with guidance on claiming, on websites such as Which?, MoneySavingExpert, and Resolver.

As many as 64 million PPI policies were sold from as long ago as the 1970s.

The policies were designed to cover loan repayments if borrowers fell ill or lost their job.

Not all of them were mis-sold, but sales were pushed on a huge scale to people who should never have had PPI.

Eventually, loan providers started to pay compensation for these cases, and the total bill – more than £35bn – has reached a level never seen in the sector before.

A campaign is being run by the regulator in this area, the Financial Conduct Authority (FCA), informing people who believe they were mis-sold PPI about the upcoming deadline.

As part of this campaign, they are using the image of actor Arnold Schwarzenegger, and his character in the cult Terminator films, in adverts.

The latest feature his animatronic head in a hydraulic press, urging people to take action on PPI before it is too late.

Emma Stranack, from the FCA, said: “This is the final chance for consumers to think about whether they had PPI and submit a complaint directly to any providers right away.

“The deadline is tomorrow, but there’s still time to act if you do it now. Consumers who haven’t complained to their provider by tomorrow 29 August 2019 won’t be able to claim money back for PPI.”

A massive industry has built up of companies offering to make compensation claims on an individual’s behalf.

Anybody can make a claim themselves, but these claims management companies also do it and then take a cut of about 25% of any compensation as a fee.

Many have used adverts on social media, calls, or text messages to advertise their services, although this is likely to diminish after the deadline.