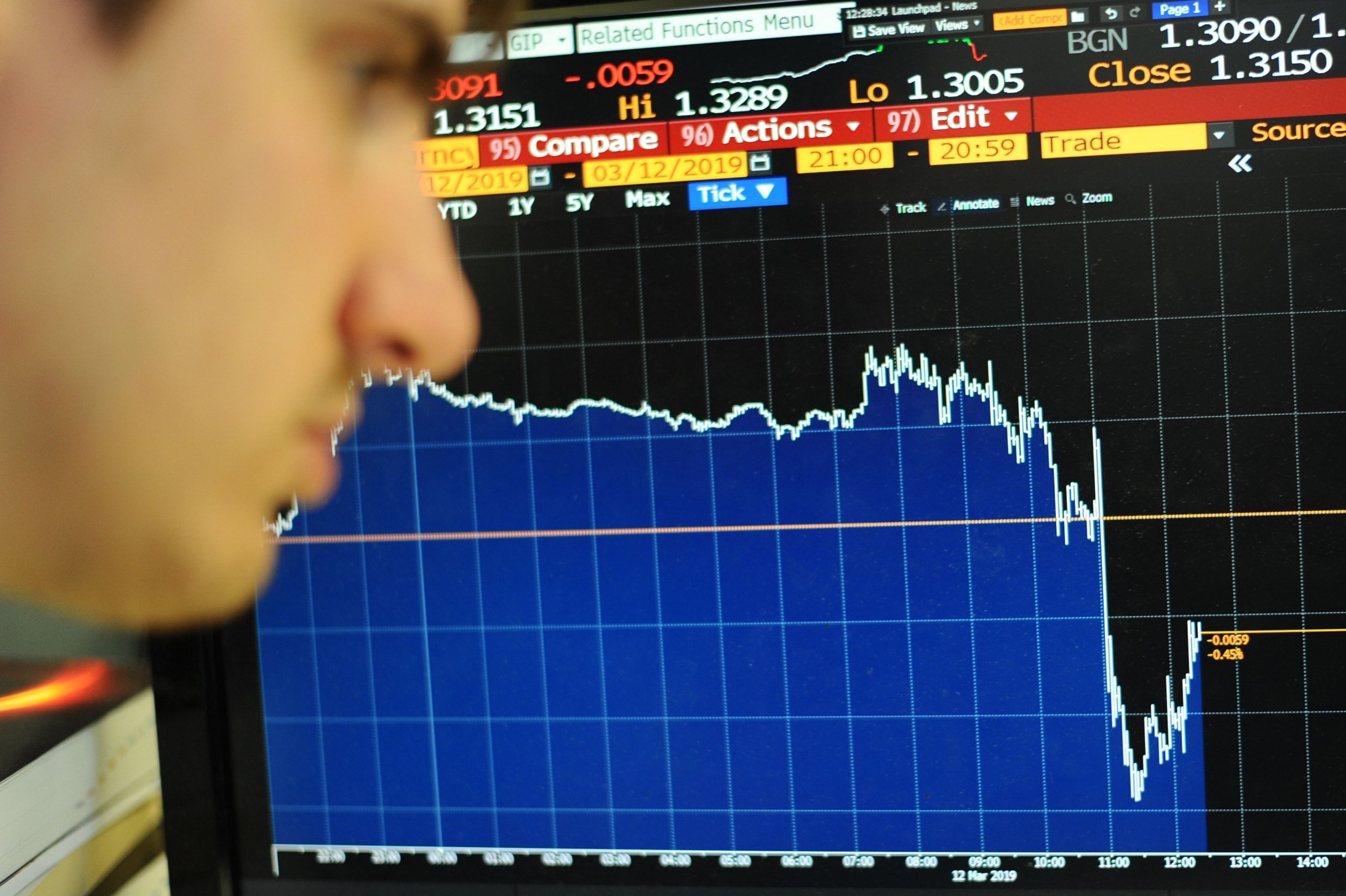 The pound fell against the dollar and euro on Monday as the Speaker of the House of Commons ruled out another vote on Theresa May’s Brexit deal unless it is “substantially” changed.

The pound was down against all major globally traded currencies including the Japanese yen and the Swiss franc.

Ms May had hoped for a third vote on her Brexit deal on Tuesday or Wednesday, after two heavy defeats.

But the speaker, John Bercow said: “If the government wishes to bring forward a new proposition that is neither the same nor substantially the same as that disposed of by the house on 12 March, this would be entirely in order.

The decision is a major blow to the prime minister, who planned to pile pressure on MPs to change their minds with a third vote this week and, potentially, a fourth in the run-up to 29 March Brexit deadline.

Ms May has already admitted that the negotiations with the EU are over, making it hard for her to argue that a further meaningful vote will be on a different question.

Mr Bercow said he had allowed last week’s second vote – which suffered a crushing 149-vote defeat – because it contained “legal changes the government considered to be binding”.