Up to this point, Portugal has done an impressive job of protecting its citizens from the ravages of Covid 19; while its neighbours have experienced a death toll of ten of thousands, the fatalities in Portugal are currently below 1,500.  Portugal, however, is facing a potentially catastrophic impact on its economy. This is a country which welcomes around 23 million visitors each year, and in the Algarve, the country’s most popular tourist area, tourist revenue can account for as much as 60% of the local economy.  Already, the lack of tourism and the effects of the lockdown has seen unemployment rise and many small businesses struggle to survive.  Not surprisingly, Portugal is eager to get its tourism back on track.

Portugal is opening its borders to nationals from the Schengen area, other than Italy and Spain, as well as visitors from Canada, U.S.A. and Brazil. Flights are operating in its three major airports and it is putting in place procedures to safeguard the well being of its foreign visitors. Portugal is particularly concerned to ensure the return of British visitors this summer, over 2.1 million of us visited last year.  Joao Fernandes of the Algarve Tourism Board explained ‘You are our main market.  We are talking about last year for instance we had six million overnight stays.  Each represents 40% of our international demand.’  He is keen to reassure potential visitors that they can holiday in Portugal safely. ‘Access to the beaches will be controlled with a one-way system, social distancing and a limit on numbers to ensure that the risk from Covid 19 is minimised.’  Portugal’s Foreign Minister has suggested that nightlife in Portuguese resorts will be very limited and that people would not be able to congregate in large groups at night.

The stumbling block to Portugal’s plans to woo British tourists is the current assertion by the British government that all arrivals to the U.K. will have to undergo a compulsory two-week quarantine. This would apply to anyone returning from a holiday in Portugal and is likely to act as a considerable disincentive, particularly for those wishing to return to work. Augusto Santos Silva, Portugal’s Foreign Minister, has said that he hopes an ‘air bridge’ between the U.K. and Portugal can be established by the end of June, meaning that returning holiday makers would not be required to quarantine. Such a scheme has the strong backing of the airlines and travel companies who see the prospect of quarantine as a death knell for their business.  U.K. Home Secretary, Priti Patel has indicated that ‘air bridges’ to countries with low virus infections are possible in the future.

A further incentive for heading off to the sunny beaches of the Algarve, as if one were needed after months of lockdown, is research by Imovirtual which suggests that prices for rental accommodation have dropped by around 14% compared with this time last year, meaning that your holiday villa could be a real bargain. 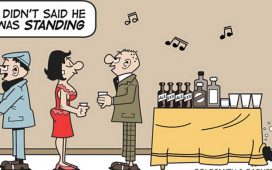 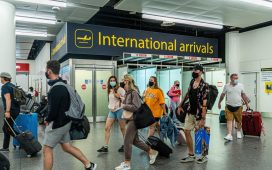 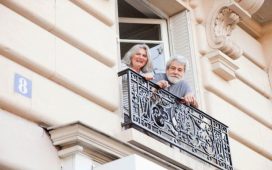 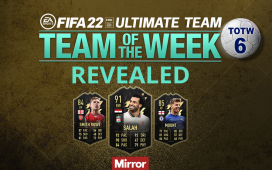 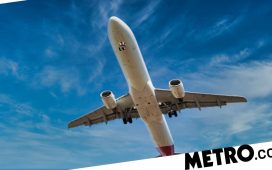 One tin of coconut milk – 17 delicious ways to use it, from lime dal to soda bread