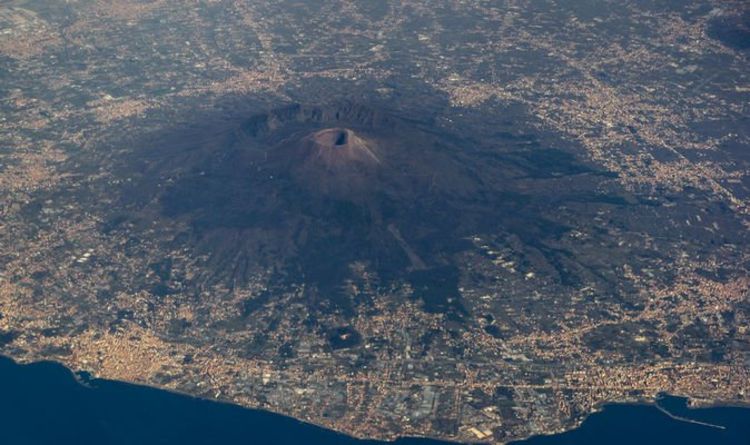 Mt Vesuvius, Italy, is home to one of the most famous volcanic eruptions in human history. In 79AD the volcano spewed lava so violently, and at such a quick speed, that Vesuvius completely consumed the local cities of Herculaneum and Pompeii. Pompeii was so well preserved that scientists have been able to recreate the residents last moments.

Archaeologists are still discovering the remains to this day and the latest find is of a small child, who attempted to take shelter in the thermal baths of the ancient city.

Experts discovered the small child buried in the ruins of the ancient baths, which were complete with marble pillars and blocks.

He said: “The rooms here were to be bigger and lighter, with marble pools.”

Archaeologist Alberta Martellone and colleagues analysed the skeletal remains of the child who was believed to be between eight and 10-years-old.

Dr Martellone has managed to create a vivid picture, saying: “It was an emotionally charged dig. He or she was looking for shelter and found death instead.

“The excavation was also moving from an architectural point of view, because it is unusual to find a building so large — with such ample rooms — in this densely built up city. It transmits a sense of grandiosity.”

Mount Vesuvius is still active to this day. The volcano, located in Campagnia, last erupted in 1944 and usually has an eruption cycle of every 20 years, meaning it has been building up for almost four times that amount.

Having ruled out the possibility the iron came from any form of nearby metals, the researchers discovered something literally mind blowing.

When the volcano blasted lava towards the site at between 200 and 500 degrees Celsius, travelling at speeds between 100 and 300 kilometres per hour, the 300 people in the nearby camp would have died instantly.

The blood and brains of the victims would have been boiled in a moment, leading to a build up of steam in the cranium which had nowhere to go but through the roof of the skull.

Lost touch: how a year without hugs affects our mental health 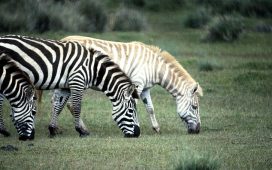