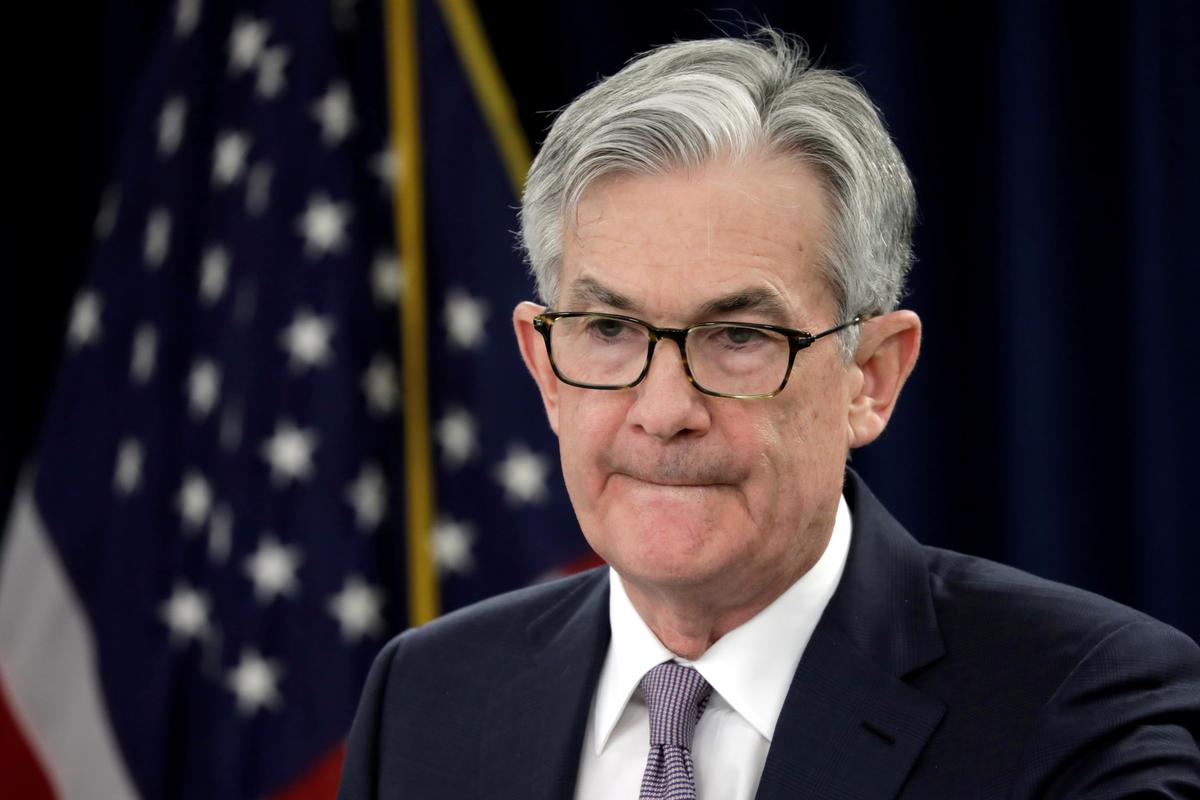 WASHINGTON/TOKYO (Reuters) – A rapidly spreading virus outbreak in China is emerging as a potentially major new risk to the global economy and leaving policymakers, still grappling with the impact of the Sino-U.S. trade war, fretting over the widening fallout.

In a sign of alarm over the possible damage, Bank of Japan Deputy Governor Masayoshi Amamiya said on Thursday that China’s huge presence in the world economy must be taken into account in gauging the impact the outbreak could have on global growth.

Stocks around the world tumbled on Thursday as the death toll from the spread of the coronavirus reached 170, forcing airlines to cut flights and some stores to close.

“China’s economy is very important in the global economy now, and when China’s economy slows down we do feel that – not as much though as countries that are near China, or that trade more actively with China, like some of the Western European countries,” Powell said.

Zhang Ming, an economist at the Chinese Academy of Social Sciences, a top government think tank, projected the outbreak would cut China’s first-quarter growth by one percentage point to 5% or lower. Economists at Citibank and elsewhere have forecast a similar slowdown.

China has imposed travel restrictions and shut businesses to contain the outbreak, but that has not quelled rising concern among companies and governments across the world.

“Apart from the risk to human lives, it is likely to hit travel and consumption activities. In a scenario of widespread infection, it could materially weaken economic growth and fiscal positions of governments in Asia,” S&P said in a note to clients on Thursday.

The International Monetary Fund was more cautious, saying that it was too soon to quantify the potential economic effects of the virus, noting that the direct impact on consumer and business demand had been most severe in Hubei Province, the outbreak’s epicenter.

IMF Managing Director Kristalina Georgieva said the negative impact on economic activity could be recouped within a year if the virus is quickly contained, as happened during the Severe Acute Respiratory Syndrome (SARS) outbreak in 2002 and 2003. But the number of cases of the new coronavirus now exceeds the total number of SARS cases.

“The immediate impact is obvious. We have travel, tourism, manufacturing in China and a little bit beyond China in Asia being impacted,” Georgieva said at the Centre for Global Development in Washington.

“So let’s say for this quarter, very likely there would be some negative impact. What would happen beyond this quarter, we have to just observe and assess,” she said.

Analysts are comparing the current coronavirus outbreak to the 2002-2003 SARS epidemic, which led to about 800 deaths and slowed Asia’s economic growth.

Many say the impact on global growth could be bigger this time as China now accounts for a larger share of the world economy, a view echoed by BOJ’s Amamiya.

The number of Chinese tourists visiting Japan has increased by more than 20 times since then, Amamiya said. “The outbreak also spread during China’s Lunar (New Year) holiday, when consumption tends to peak,” he added.

“We’re looking very carefully at developments, including how much the impact could spread,” Amamiya said in a seminar in Tokyo hosted by Jiji news agency.

The fallout from the epidemic casts a shadow over the Bank of Japan’s projection that global growth will pick up around midyear and help Japan’s economy sustain a moderate recovery.

China is Japan’s second-largest export destination. The Chinese make up 30% of all tourists visiting Japan and nearly 40% of the total sum foreign tourists spent last year, an industry survey showed.

Scotland to bring in licences for grouse shooting