Police are investigating a graphic banner displayed by Crystal Palace fans that targeted the Saudi Arabian-led takeover of Newcastle United.

It featured illustrations of a man dressed in traditional Arabic clothing alongside what appeared to be Premier League chief executive Richard Masters.

The banner had a checklist with alleged offences by the Saudi Arabia regime.

Listed on a picture of a clipboard under the headline ‘Premier League Owners Test’ were ‘Terrorism, beheading, civil rights abuses, murder, censorship and persecution’.

The man in Arab-style clothing was also holding a sword with blood on it.

Palace fan group Holmesdale Fanatics has taken credit for the banner – displayed during the 1-1 draw between the clubs on Saturday – on Twitter, and issued a statement.

“The Saudi led takeover of Newcastle has rightly received widespread condemnation and anger,” it said.

“To give the thumbs up to this deal at a time when the Premier League is promoting the women’s game and inclusive initiatives such as rainbow armbands, shows the total hypocrisy at play and demonstrates the league’s soulless agenda where profits trump all.”

When approving the takeover, the Premier League said it had received legal assurances from the new owners that the Saudi state would not control Newcastle United and there would be penalties if it was proved otherwise.

The fans group’s statement said this decision “made a mockery” of the ‘Owners and Directors’ test.

Croydon Metropolitan Police have released a statement on Twitter, which says: “On Saturday 23 October police received a report of an offensive banner displayed by Crystal Palace fans.

“Officers are assessing the information and carrying out enquiries. Any allegations of racist abuse will be taken very seriously.” 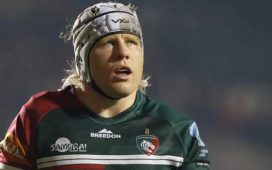 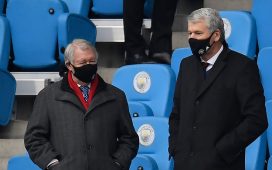 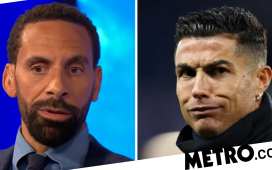 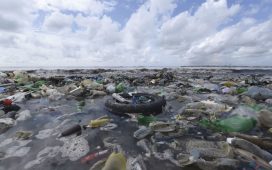 Pac-man made from frog cells may solve plastic pollution 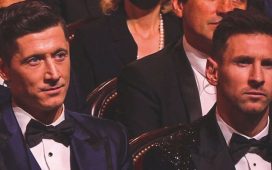 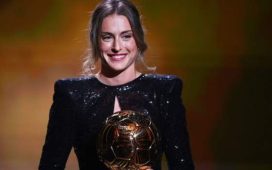