NewsGroove Uk
NewsGroove Uk > TV > Poldark: How was Poldark supposed to end? How do the books end?
TV

Poldark: How was Poldark supposed to end? How do the books end? 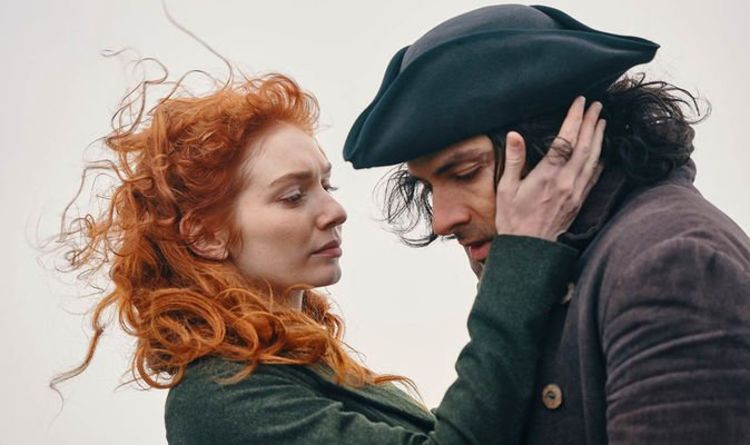 Poldark on BBC One concluded this week with a bittersweet ending that saw Ross Poldark (played by Aidan Turner) leaving Demelza (Eleanor Tomlinson) but vowing to return. The Winston Graham novels the series is based on, however, end very differently. This is mostly due to the different timelines of the novels and in the books.

How was Poldark supposed to end?

WARNING: The following contains spoilers for the Poldark series finale

Whereas Poldark season five ended in 1799, the book series continues right up until 1820, when Ross is 60 years old.

In the final Poldark book, Bella Poldark, three of Ross and Demelza’s living children are married and living happily.

Their youngest, the eponymous Bella, meanwhile decides to marry an old flame at the end of the series, which ends with the children planning to return to Nampara for Christmas to see their now elderly parents.

READ MORE: Poldark season 6: Will there be another series of Poldark?

Though completely different from the end of the series, this future ending is alluded to in the last episode of the BBC show.

That instalment of the Poldark story ends with Demelza telling Ross that she is pregnant.

That child grows up to be Bella, the subject of the 12th novel in the long-running series.

However, the show decided to end the story between the seventh book in the series, The Angry Tide and the eighth instalment The Stranger From the Sea.

There is over a decade’s time jump between these two books, so presumably, the writers decided to end there rather than artificially age up the 35-year-old Aidan Turner or recast the part.

Poldark season five, meanwhile, tells the story of what happened in between the two books.

The series ended with Ross about to leave for France to spy and prevent future invasions.

The eighth book begins with Demelza waiting for Ross returning from the front, mirroring the beginning of the series when he returned back from the American War of Independence.

The Stranger From the Sea also sees Ross and George Warleggen (Jack Farthing) reach a truce.

We see the beginnings of this in the Poldark series finale, when George saves Ross’ life from Ralph Hanson (Peter Sullivan).

However, Ross and Demelza become less important characters as the books go on.

Instead, the novels start to focus more on the new generation of Poldarks and Warleggens, including Geoffrey Charles (Freddie Wise) and Valentine (Woody Norman) who featured prominently in season five.