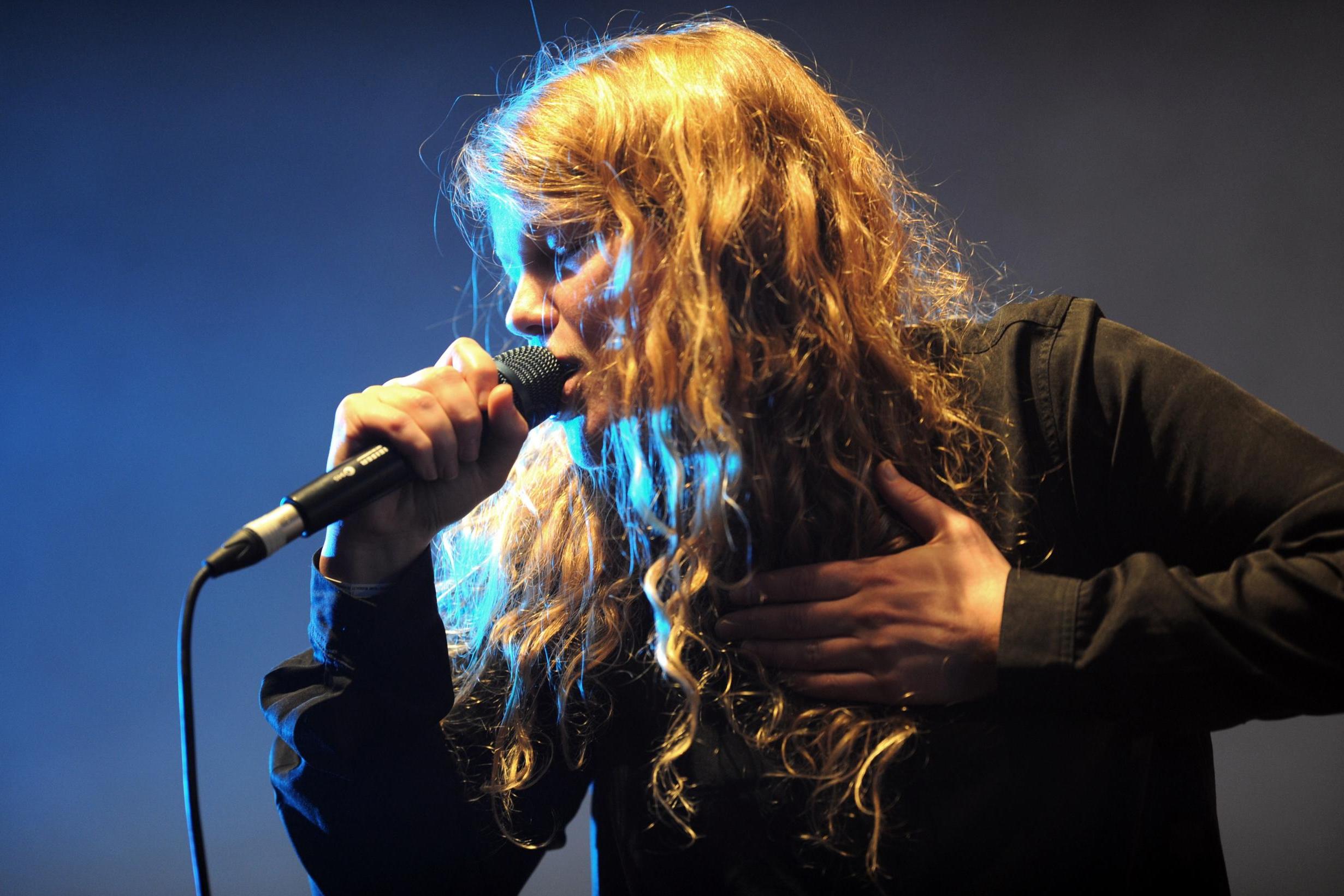 Tempest made the announcement on social media, sharing a note addressed to “old fans, new fans and passers by”.

“I’ve been struggling to accept myself as I am for a long time. I have tried to be what I thought others wanted me to be so as not to risk rejection.

“This hiding from myself has led to all kinds of difficulties in my life. And this is the first step towards knowing and respecting myself better,” they added.

The performer, writer and novelist explained that they would be releasing books and music under the name Kae Tempest in future.

They explained that “Kae” is an old English word that means jay bird, a creature associated with “communication, curiosity, adaptation to new situations and courage”.

Tempest concluded that they wanted to “live with integrity”.

“This is a time of great reckoning. Privately, locally, globally. For me, the question is no longer ‘when will this change,’ but ‘how far am I willing to go to meet the changes and bring them about in myself,’” they wrote.

Tempest’s colleagues in the writing industry shared messages of support, with Queenie author Candice Carty-Williams writing: “Much much love, Kae”.

BBC 6 Music’s Maryanne Hobbs said: “sending the very best of my love to you Kae.”

Tempest won the Ted Hughes Award in 2013 for their work Brand New Ancients.

They released their debut novel The Bricks That Built the Houses in 2016.