Boris Johnson must face a coronavirus probe NOW to prepare for a second wave which could see the death toll top 100,000, a leading think thank warns.

It is feared the PM will do everything to avoid it because he knows it will reveal how he mishandled the pandemic.

But he has been told lessons from his mistakes must be learned if lives are to be saved in a new peak feared in September.

Emma Norris, of the Institute for Government, said: “A rapid review is essential to be better prepared. The Government must learn lessons now if it is to make adjustments and help save lives in the event of a second wave.

“This exercise should be launched as soon as possible, reporting by early autumn and sharing findings with the public.”

And she says the panel should be made up of public health experts, epidemiologists and Whitehall officials, with an independent chair.

It would look at PPE failures, test and trace fiasco, care home disasters and how lockdown is being lifted.

The PM has refused calls for an immediate inquiry, saying although there will be a time to learn lessons he’s been “very proud” of pandemic handling.

He also rejected any probe into aide Dominic Cummings who flouted lockdown by driving 260 miles to Durham. 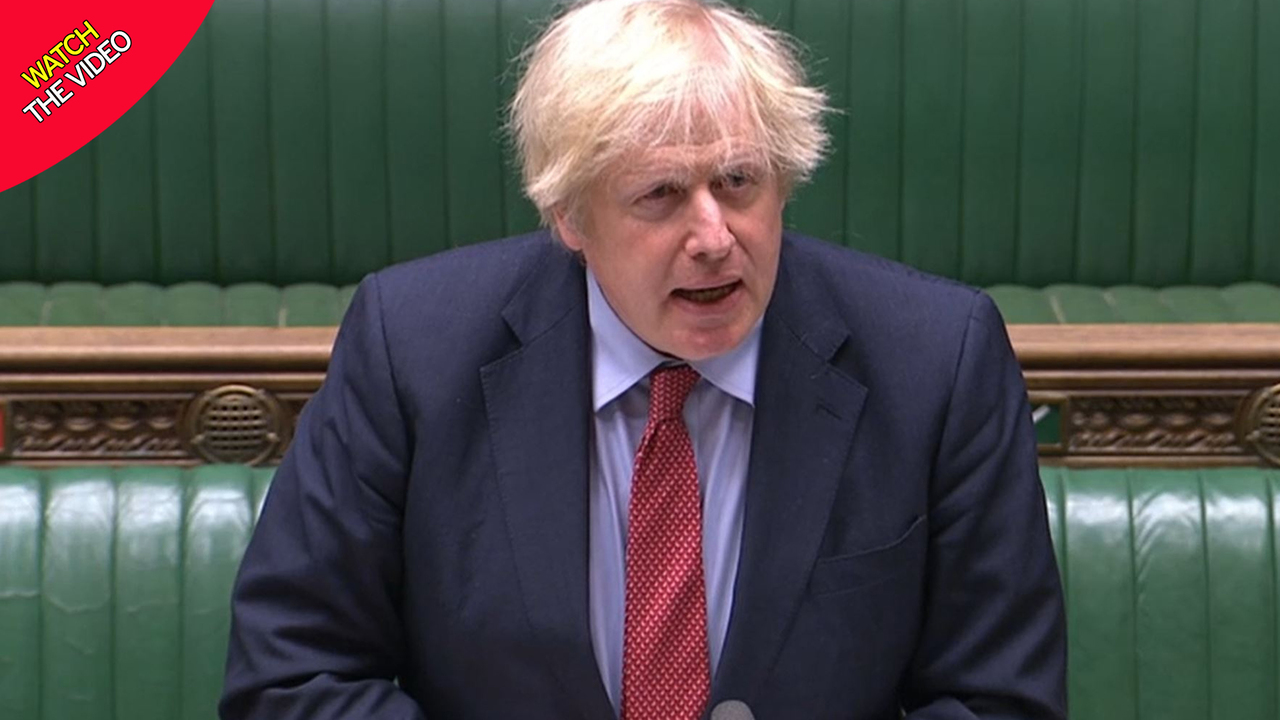 Pandemic predictor Professor Neil Ferguson said the “R” transmission rate needs to be below 0.65 to avert a second wave. It currently averages 0.8 but the position is “unclear” going forward.

That’s why Nightingale hospitals have been put on ice rather than closed down.

Professor Ferguson, of Imperial College London, added: “We have a little bit of wiggle room, but it will be a learning experience as to how we allow society to resume while maintaining control of transmission.”

An inquiry would also answer the question of whether two-metre social distancing can be reduced to one – a move the Scientific Advisory Group for Emergencies says is dodgy.

UK chief scientific adviser Sir Patrick Vallance said: “A minute at two metres contact is about the same risk as six seconds at one.”

The UK has the second-highest death rate of any major country in the world with 611 per million of population, behind Belgium’s 833.

By September local authority providers will face a £6.6billion bill including £4billion on PPE, £1billion on staff and £700million on deep cleaning. But the Government has only provided half the social care funding needed.

Relaxing lockdown rules could prompt a second virus surge by the end of August “that is higher and lasts longer than the first”, says mathematician Dr David Glass, of Ulster University.

And former chief scientific adviser Sir David King accused the Government of “impatience”, saying: “It is going too fast in easing lockdown.” 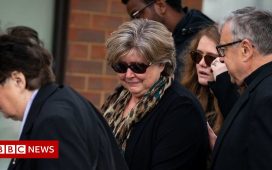 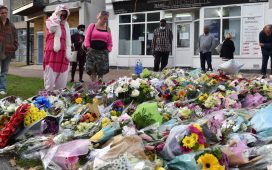