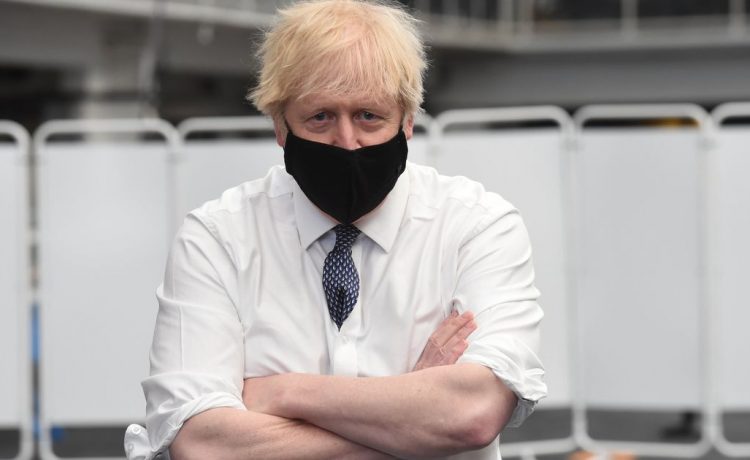 No10 have denied the reason Boris Johnson missed five crucial Covid meetings was because he was writing a book on Shakespeare.

The Prime Minister skipped the COBRA summits on the pandemic last year until he chaired his first on 2 March 2020.

In that time he spent a lengthy period hiding from public view at grace-and-favour residence Chevening, while the virus crept into Britain in February. He also spent a weekend at Chequers with Carrie Symonds, where they announced their engagement.

Claims emerged yesterday that Dominic Cummings will accuse the PM of needing to deliver the book to fund his divorce.

But today the Prime Minister’s official spokesman insisted the book was not the reason for him missing five COBRA meetings.

The spokesman – who only started in his role a few weeks ago – said he was “not aware” of the PM doing any work on the biography since he took office, but did not completely rule it out.

Meanwhile, No10 refused to say if a Tory donor helped Boris Johnson pay for food – after it’s claimed benefactors were also asked to help to fund his childcare, flat renovation and holiday to the Caribbean.

Claims emerged last week that £27,000 of luxury Daylesford Organic food, drink and wine were delivered to No10 in 10 months.

The firm is owned by Lady Bamford, whose husband – Lord Bamford – is a major Tory benefactor through his JCB empire.

The PM’s spokesman said: “I don’t have anything more beyond making the point that all costs were met by the Prime Minister personally.”

Asked if Boris Johnson used his own money when meeting the costs of his food, the spokesman said: “The costs of food for personal consumption are met by the Prime Minister. I don’t have anything more to add to that.”

The PM earns thousands of pounds a year in royalties from books he wrote in his career as a journalist.

He does not appear to have declared any advance on his Shakespeare book but confirmed its existence last year.

He told a Tory leadership hustings: “There’s no doubt at all that being a full time politician means I won’t be able, for instance, to rapidly complete a book on Shakespeare that I have in preparation.”

Mr Johnson also displayed his preoccupation with the Bard during a ‘People’s PMQs ‘, on February 5 – the same day as a COBRA meeting took place.

When questions ran out at the online event, Mr Johnson drifted in to a lengthy monologue about Shakespeare, and his relationship with Queen Elizabeth I.

Asked if Boris Johnson had spent any time researching or working on Shakespeare book since he became Prime Minister, his official spokesman said: “No, not that I’m aware of.

“The Prime Minister has been working on ensuring the public are kept as protected as possible during this global pandemic.”

Asked if the PM was working on the biography in January or February 2020, the spokesman said: “No, the PM’s been leading the response to this pandemic throughout.” 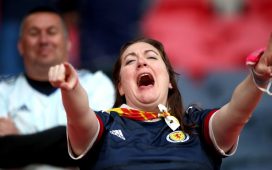